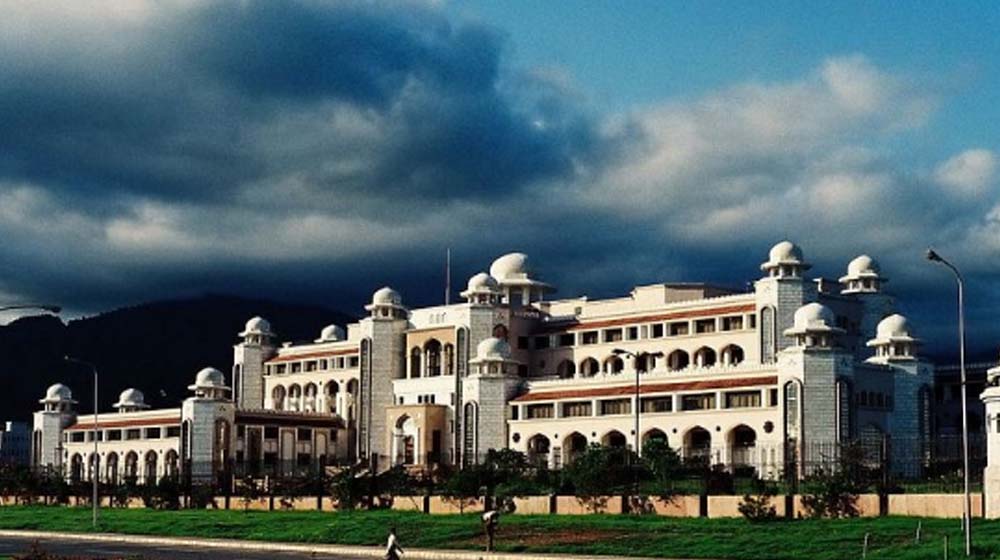 With the announcement to set-up INU at the PM House, PM Imran Khan fulfilled another commitment made with the masses during his election campaign.

The Prime Minister also addressed the launching ceremony of the INU. Speaking on the occasion, the Prime Minister said that the move to convert the country’s most expensive estate into a university is to make it clear the government gives high priority to education.

“When I started Shaukat Khanum, people asked me how the poor can be treated for free for cancer? But that was realized,” he added.

PM House Saved Rs. 147 Million in Under 3 Months Thanks to the Austerity Drive

He says that he has faith that the new university in the PM House will become a Centre of Excellence.

He added that the money retrieved from dacoits will be spent on education in the country.

Giving an example of those who were caught in the Battle of Badr, the PM said that even they were told that if they taught 10 Muslims they will be released. “This was a revolution for the world that there is nothing higher than education.”