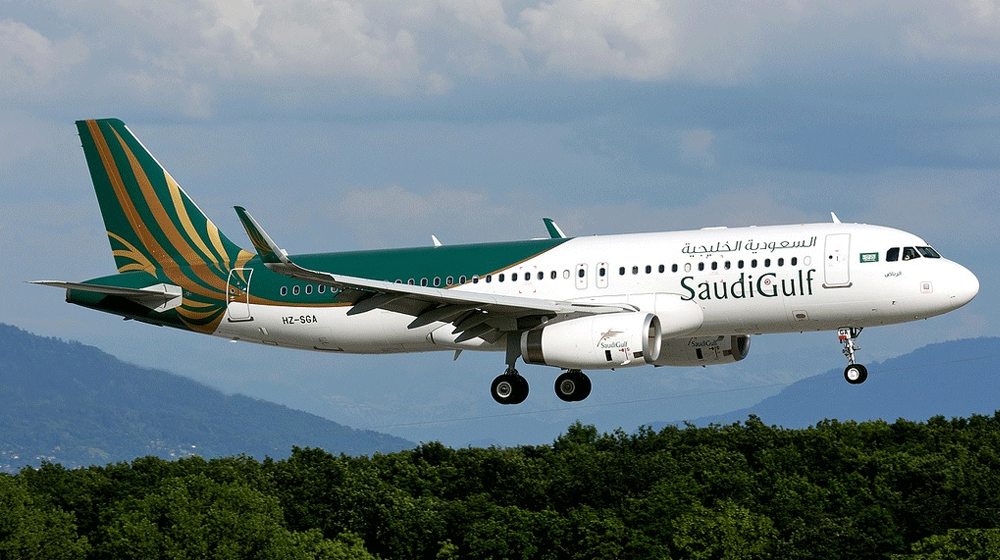 Civil Aviation Authority (CAA) has decided to stop outsourcing employees in sensitive areas and will instead appoint permanent staff to perform the duties. The CAA is also taking action against ADELTE which provides boarding bridges for Paksitani airports including the New Islamabad International Airport (IIA).

CAA inquiry board submitted a fact-finding report to Director General CAA regarding collapsed boarding bridge at IIA recently. During usual operation, a boarding bridge collapsed on October 9 2018 and caused injuries to two people.

To probe this incident, the DG CAA constituted a seven-member inquiry board under the leadership of DDG CAA. This committee presented a report to DG CAA. The report authorizes to implement the recommendations made in the report.

The report highlights that the staff handling the boarding bridge was not fully trained. The Board recommended to stop relying on contractual or outsourced workers and recruit permanent staff, especially, in sensitive areas. The CAA will train its staff according to the international standards.

The Board also found serious faults in the quality of the collapsed bridge. ADELTE, which provides these bridges did not fulfill the required standards. The bridge was also not installed properly. It has been recommended to penalize the company:

The inquiry board also pointed out that the project design consultant company, Project Management Consultant, performed disappointingly and suggested to take action against the company.

DG CAA also ordered to conduct the Inspection of all boarding bridges installed at Pakistani airports.