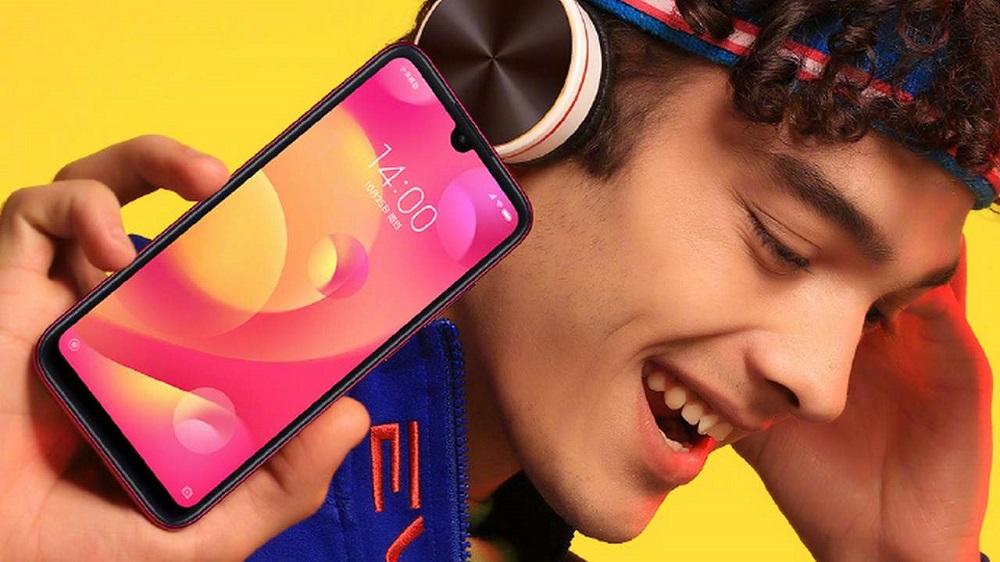 Should be a good alternative to Redmi phones.

Xiaomi has finally unveiled its Xiaomi Mi Play budget smartphone after several teasers and advertisement over the past few weeks.

The phone comes with an impressive price and a cool new-age design, consisting of a waterdrop notch design and an FHD+ display. It’s also the first phone from Xiaomi to have a waterdrop notch, and among the few from the company to have a gradient back finish.

Let’s find out what the Xiaomi Mi Play is actually made of. 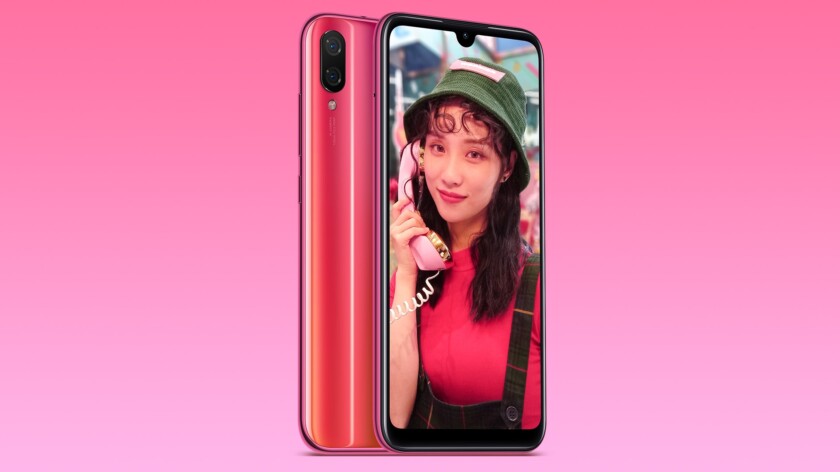 As you can see, the all-new Xiaomi Mi Play is packing all of this year’s design elements which were seen recently mostly in midrange phones launched in China. The cool gradient back is present, as well as a trendy waterdrop notch, which greatly improved the screen-to-body ratio.

The new Xiaomi smartphone is surely among the very few phones in its price bracket to boast such screen real estate.

Moving on to the display, it’s an impressive FHD+ unit measuring 5.84-inches, with fairly reduced bezel size. The bottom chin is still fairly wide as compared to the competition but should fair well enough considering Xiaomi Play’s price.

Xiaomi went for a cheaper Mediatek Helio P35 chipset for the Mi Play, which is a decent low-midrange processor which should provide good battery life. The chipset has octa-core Cortex-A53 processors in a 2.3 GHz configuration, coupled with 4 GB of RAM.

Internal storage is 64 GB, though it can be expanded by up to 256 GB via the phone’s memory card slot.

Other than the aesthetic features, Xiaomi Play also has dual rear cameras to take high-quality shots. The primary sensor is a 12 MP unit with EIS, PDAF, and a f/2.2 aperture. The secondary 2 MP sensor is merely a depth sensor used for portrait mode and background blur features.

The front camera is a basic 8 MP shooter with 1080p video recording.

Software, by the way, is going to be Android 8.1 Oreo running Xiaomi’s proprietary MIUI skin.

Finally, the battery size has been kept at 3,000 mAh for the Xiaomi Mi Play, chargeable via a USB Type-C connector. The phone comes in two gradient color options of Red and Blue.

Mi Play has been launched in China today, and won’t take long to reach other markets worldwide.