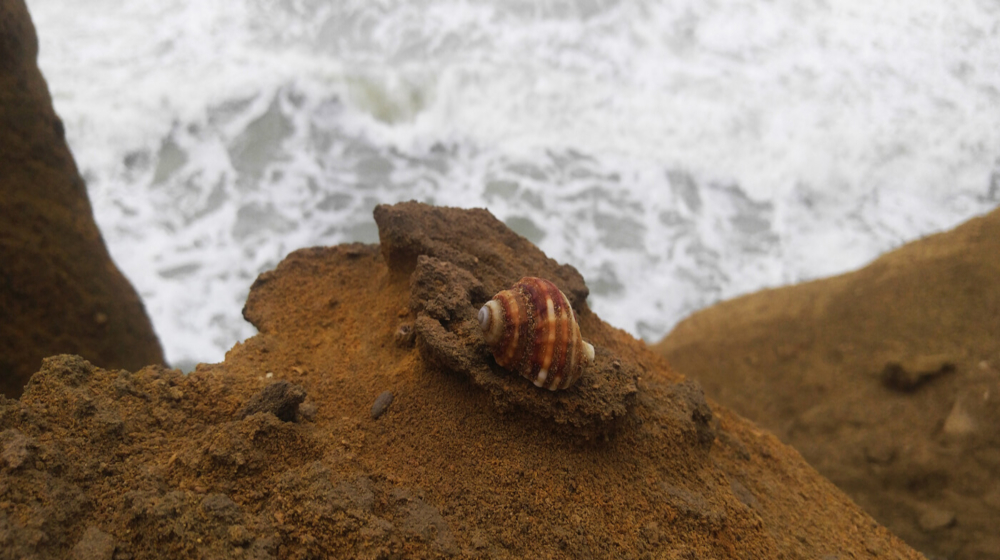 Most people think that Pakistan’s beach scene is limited to Seaview. Truth is this isn’t the best Pakistan has to offer. For the travel junkies that spent their time exploring Pakistan they know Balochistan’s white sand beaches are the real show stoppers.

And it’s not only Pakistanis who are appreciative of the country’s beaches since the Kund Malir Beach has been listed in Asia’s Top 50 beaches by the Flight Network.

This golden beach is situated at the bottom edge of Hingol National Park. The untouched shoreline is free of trash and pollution that come with beaches most frequented by visitors. If the shoreline alone wasn’t stunning enough, the beach rests between the desert, mountain, and sea.

“With azure blue water and pristine sand, this beach would be a dream.”

Based on the travel guide website, the beach landed on the list due to its untouched beauty and remoteness. The website scored the beach 9/10 for sand and water quality. That’s really high and equivalent to the beach ranked number one on the list (Hidden Beach, El Nido).

The beach scored lower on the remoteness index compared to Kund Malir but had more days of annual sunshine.

Venture off the coastal highway to relax on the smooth sands by the Arabian Sea. Gaze at the mesmerizing waves as you escape from civilization on this remote stretch of paradise.

Pakistan is working on expanding its tourism front. While the country is a hotspot for mountaineers given its three adjacent mountain ranges, people do not recognize the potential of its beaches. With Kund Malir ranking among the best in Asia, that might be about to change!