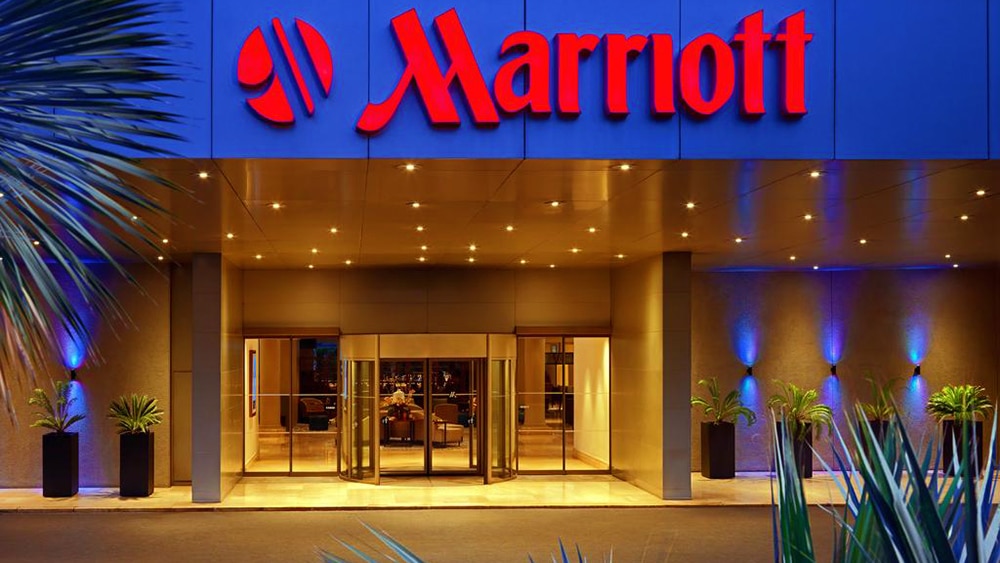 Last month, we reported that one of the biggest and most famous hotel chains in the world, Marriot, got hit by hackers. The attackers made off with valuable personal data of hundreds of millions of customers.

A recent press release issued by Marriot clarifies that the hackers actually stole less data than original reported but that data may have also included passport numbers of their customers.

The breach occurred in Marriot’s Starwood hotel reservation system back in 2014 but it was detected much later (September 8th, 2018).

The company has also phased out the Starwood Hotels’ reservation system, replacing it with their own system by the end of 2018. So if you’re worried about making a reservation at the Marriot after the hack, rest assured, it’s less likely to happen now.

We want to provide our customers and partners with updates based on our ongoing work to address this incident as we try to understand as much as we possibly can about what happened. As we near the end of the cyber forensics and data analytics work, we will continue to work hard to address our customers’ concerns and meet the standard of excellence our customers deserve and expect from Marriott.

According to the New York Times, initial analysis of the breach revealed that Chinese entities may have been involved. Although China denied involvement in the incident, USA’s National Security Agency still warned about the rising number of cyber attacks originating from China. The FBI is also looking into the data breach.