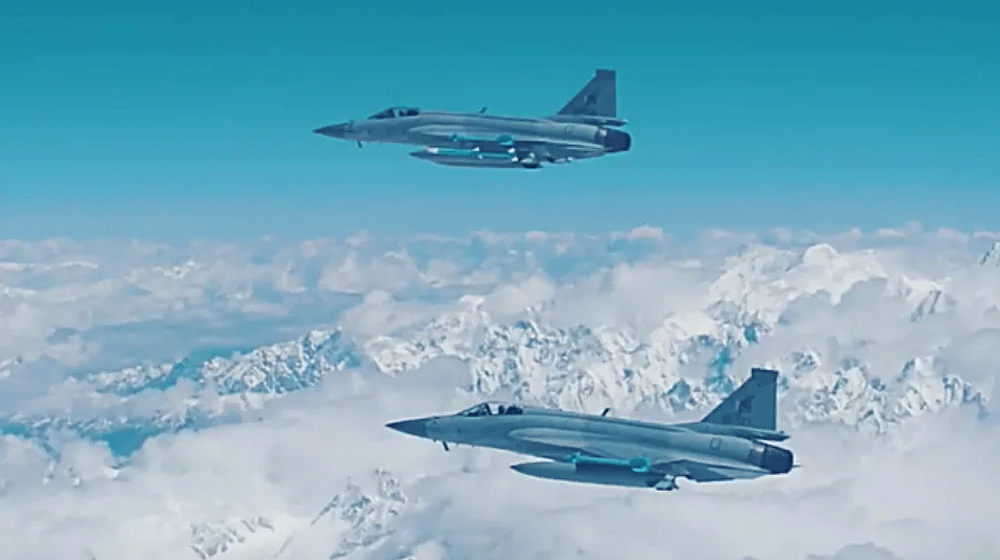 Pakistan Airforce (PAF) is going to add 63 fourth generation, indigenously built, JF-17 fighter jets to its fleet by the year 2022, a report revealed on Sunday.

As per the report, PAF is going to get 35 JF-17 Block 2 – the already existing JF series – and 28 JF-17 Block 3 aircraft – the fourth generation warplane- within the next four years.

The two countries are also jointly developing JF-17 Block 3, fourth-generation fighter jets which will be delivered to Pakistan Air Force by 2022.

The report suggests that China’s Chengdu Aircraft Corporation would deliver the first two JF-17 Block 3 jets and the remaining 26 would be made in Pakistan.

JF-17 Block 3 is a fourth generation warplane with more advanced equipment and features such as: