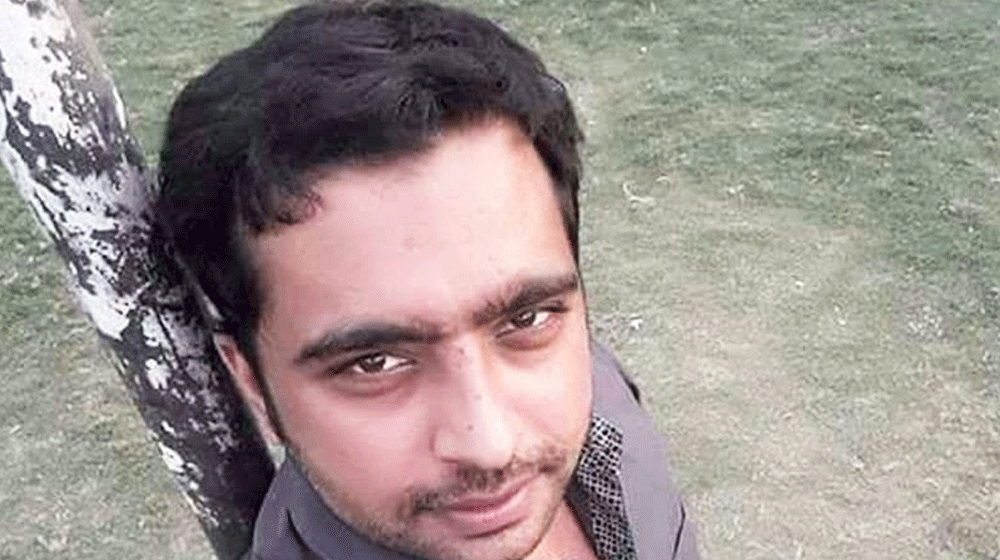 A special anti-terrorism court has sentenced a man from Southern Punjab to 24 years in jail for harassing and blackmailing women on social media.

He will serve his term in Lahore’s Kot Lakhpat jail.

During the trial, which continued for over two years, 31 witnesses recorded their statements.

The state counsel, Abdul Rauf Wattoo, represented arguments from the prosecution’s side and emphasized that the accused has been, for years, playing with the lives of innocent medical students.

The defendant’s lawyer, however, claimed that the case against his client was false and pleaded before the court to issue orders for his acquittal.

After hearing arguments from both parties, Judge Sajjad Ahmad imposed a fine of Rs. 0.7 million on Abdul Wahab, a resident of Layyah.

He was arrested in 2015 after recurring reports of blackmailing and harassment by lady doctors and nurses of some of Lahore’s government teaching hospitals.

Pakistan Army To Assist Sindh in Setting Up Its Cybercrime Unit

The investigation revealed that almost all of them were fresh postgraduates trainees or house officers from the King Edward’s Medical University, Fatima Jinnah Medical University and Children Hospital of Lahore.

Dr Salman, on whose complaint the case was registered, told the media that the convict used to introduce himself as an ‘intelligence officer’ and later hacked into social media accounts of over 200 lady doctors and nurses and blackmailed them with “objectionable video clips and photos” for money.

Following were the charges against him as per order sheet: