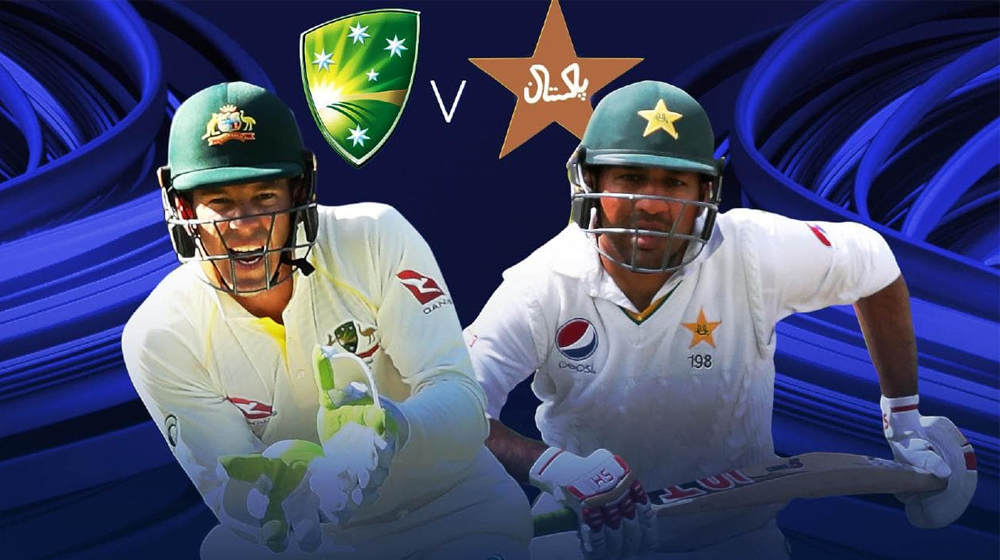 Despite persistence from the Pakistan Cricket Board (PCB), Australia has refused to tour Pakistan due to security concerns.

The news was announced by Sydney Morning Herald, an Australia newspaper, which claimed that the Australian board made it clear that they will not travel to Pakistan for the upcoming five-match ODI series in January.

Having said that, they also mentioned that Cricket Australia (CA) is interested in touring Pakistan in the future.

At this stage, from an Australia team perspective, we are not contemplating moving our current bilateral-tour arrangements from taking on Pakistan in the UAE, when they host the next series. But we do remain open to the idea of playing in the country again. We formally advised the PCB of this position in early January.

The spokesperson also mentioned that Australia is monitoring the security and the upcoming Pakistan Super League (PSL) matches in Pakistan will help convince many nations that the country is capable of hosting international matches as well.

We want to see international cricket return to Pakistan – the country has a huge passion for it. However, the safety of our players and support staff is our number one priority and we won’t compromise that. We’ll continue to take advice from a range of government agencies and our own security intelligence and act on this accordingly.

PCB responded to the report and issued a statement which said that the board has not received any official news.

Chairman PCB [Ehsan Mani] wrote a letter to the CA Chairman, Earl Eddings, on 7 January in which he had suggested that the CA, as part of a standard protocol and process for bilateral series, should send their recce team to Pakistan to receive presentations on Pakistan’s security arrangements.

PCB is still waiting for a response from the CA. Until the PCB hears further from the CA on their 7 January letter, they will consider this as an open and an ongoing discussion.

Majority of the international teams are interested in playing cricket in Pakistan. However, PCB needs to ensure foolproof security during the PSL’s fourth edition otherwise this matter will not be put to bed.

The last time Australia visited Pakistan was in 1998 under the captaincy of Mark Taylor, where both nations played three Test matches and three one-day internationals.