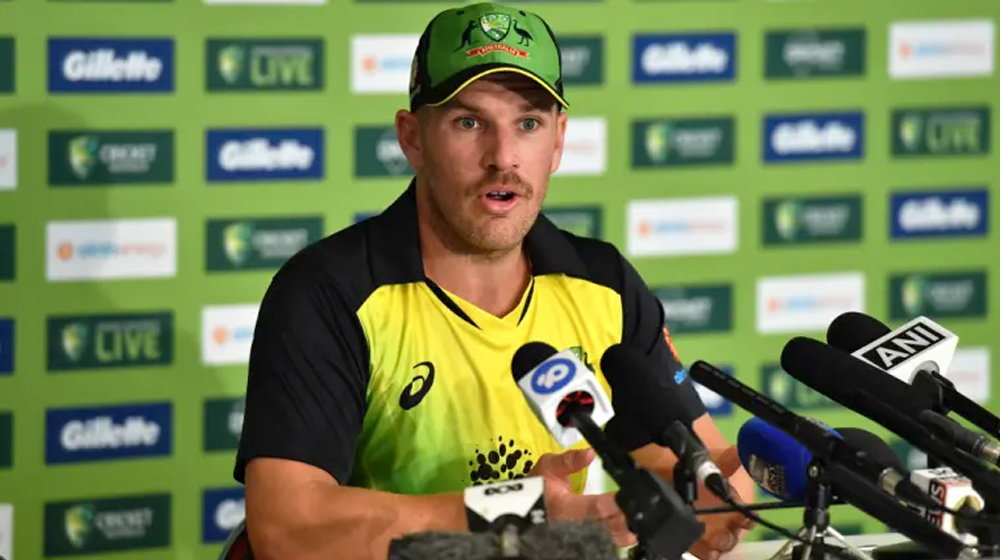 With Pakistan Super League (PSL) acting as a helping hand for the revival of international cricket in Pakistan, Pakistan Cricket Board (PCB) is adamant to convince Cricket Australia (CA) to play a couple of matches in Pakistan for their upcoming series.

The invitation has already been sent and CA is currently evaluating their security concerns. It is worth mentioning that this is the second time in as many years that Pakistan has asked Australia to help them in these testing times.

CA chief executive Kevin Roberts declared to AAP a fortnight ago that “we will never compromise the safety of our players” and “we will be taking advice from the experts.”

In a press conference prior to their ODI series against India, Usman Khawaja told the reporters:

Obviously, whatever Cricket Australia tells us, that’ll be the big thing. We’ll leave it to the administrators. They’re pretty good at taking care of us and making sure everything’s safe.

I was born in Pakistan so it won’t be too different for me but it’s still a while away and we have (now) got three big games against the best nation in the world.

There are positive signs as Tim Paine, George Bailey and Ben Cutting were all part of the World XI who traveled to Pakistan in 2017 while Chris Green was in Lahore to represent his respective team in last year’s PSL edition.

Keeping everything in mind, the skipper of the Australian team, Aaron Finch, said:

It would be great to get cricket back in Pakistan. The passion their fans have got and just the amount of fans … (there are) some pretty empty stadiums in the UAE.

Anytime there’s cricket back in Pakistan, they’re swinging from the rafters to get a seat. Is it the right time? I’m not sure as that’s between the boards and the ACA (Australian Cricketers’ Association) to work through.