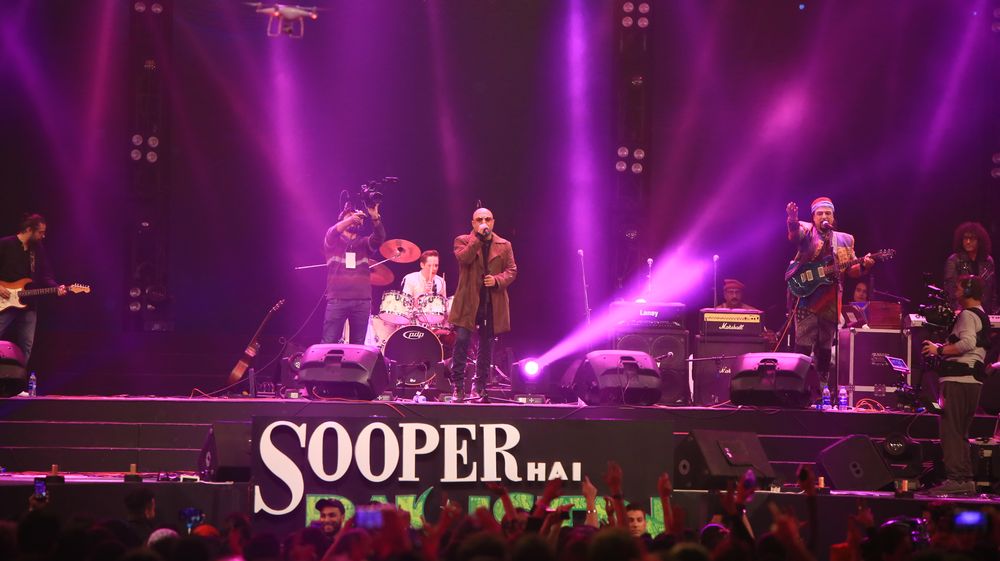 Junoonis, if you missed the Sooper Junoon Concert, we’ve got you covered with the inside scoop.

With a gigantic crowd of 10,000 people, the concert in Karachi was one to remember. 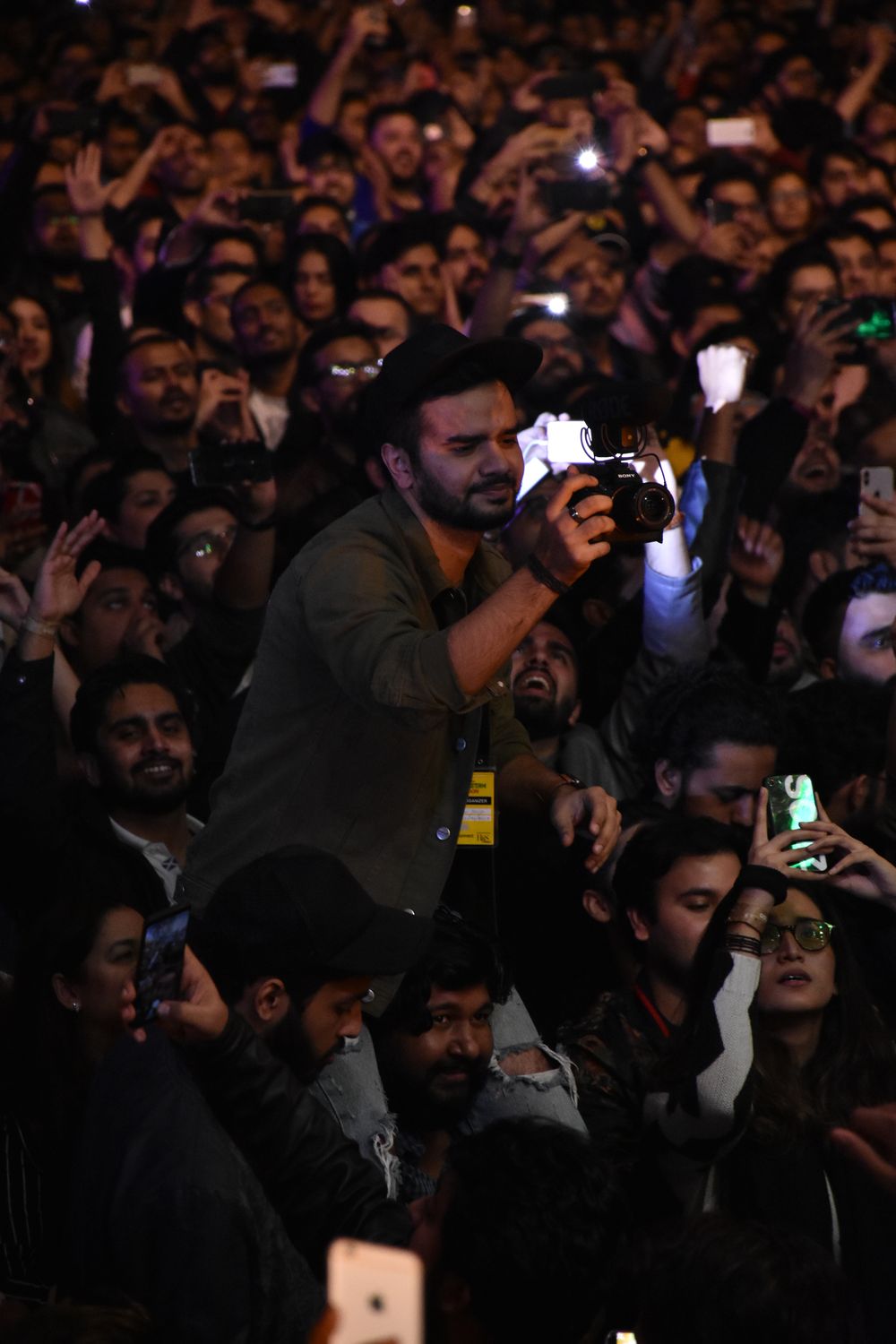 This was Junoon’s big reunion concert but it started with four power-packed opening Acts (Lyari Underground, Tamasha, Khumariyan and Sounds of Kolachi), and the fans were there for the extravaganza all the way. 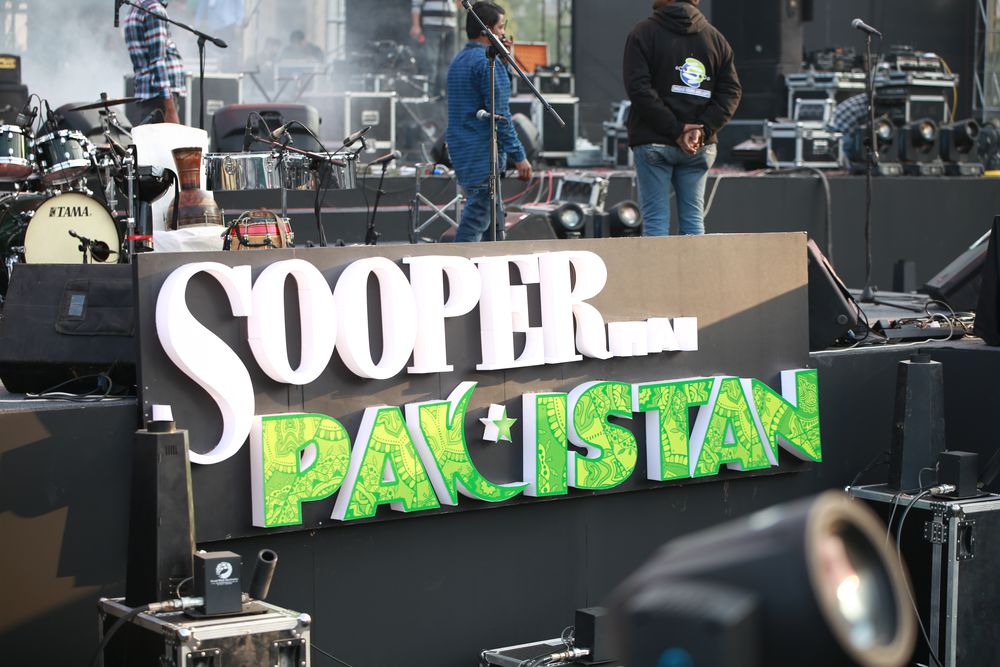 This concert went on to show that Pakistan is open for class music acts and Junoon’s reunion concert will hopefully pave the way for internationally renowned bands to tour Pakistan as well.

Concerts in Pakistan are usually marred by mismanagement, problematic crowds and scheduling conflicts. We’ve seen it happen many times – what starts off with great intentions can go south in a moment because of poor planning for if and when things don’t go according to plan.

But the Sooper Junoon concert’s seating plan, designated ticketing and crowd management layout made the concert an enjoyable experience for all with seamless entry and exit as well. 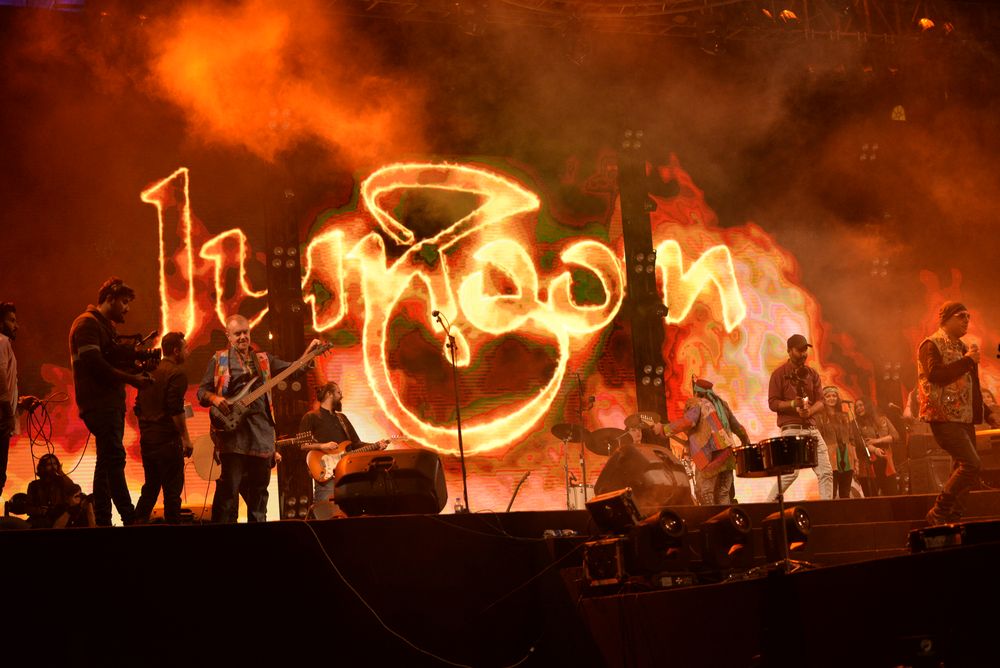 Also included was a females-only ‘Pink Circle’ which was a special enclosure for females alone. This was followed by a family-only ‘Bronze Circle’ for the same.

Lastly, both the ‘Golden and Silver Circles’ were meant for mixed gatherings, so there was something for everyone.

Pakistan hasn’t dabbled much with the trend of animations at concerts. But this time it happened, much to the surprise of the crowd. All Junoon songs had mood filling wondrous animations on massive SMDs to take the experience to another level!! It all boiled up to an awe-inspiring display of fireworks to mark an end to the auspicious occasion. 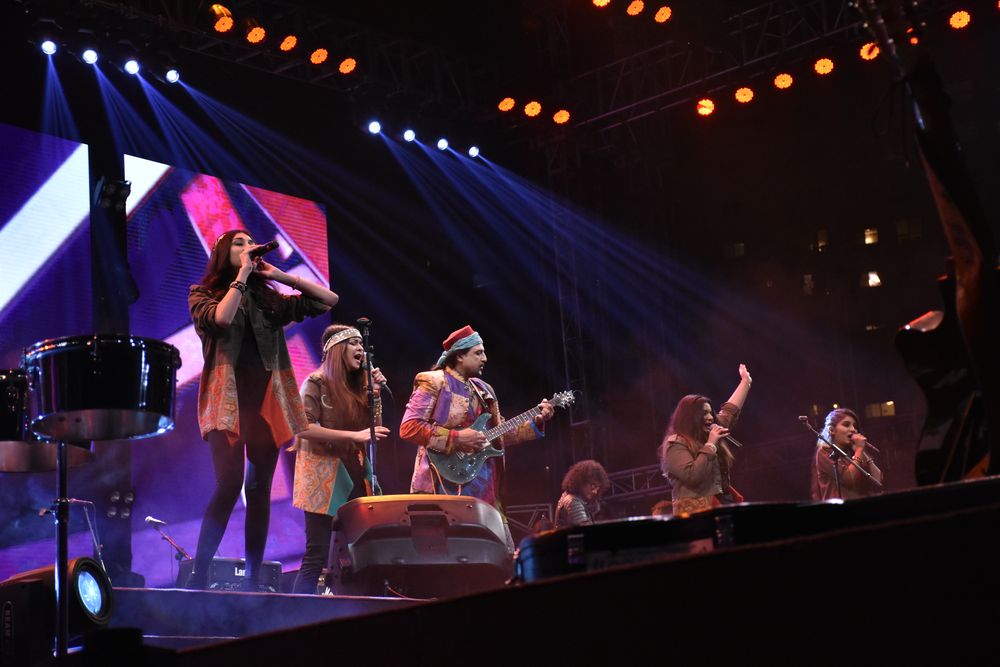 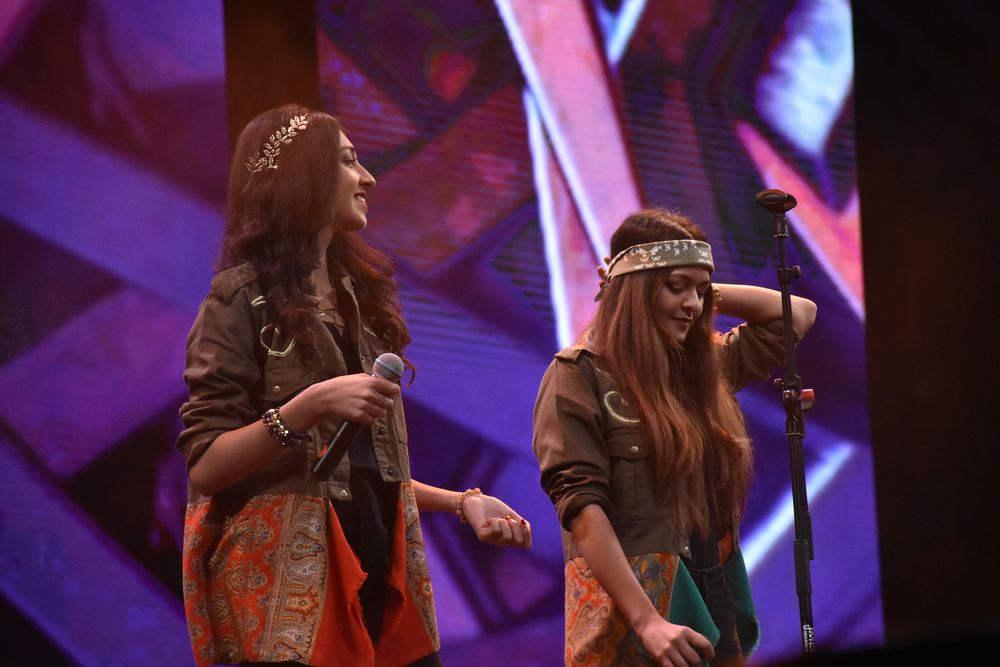 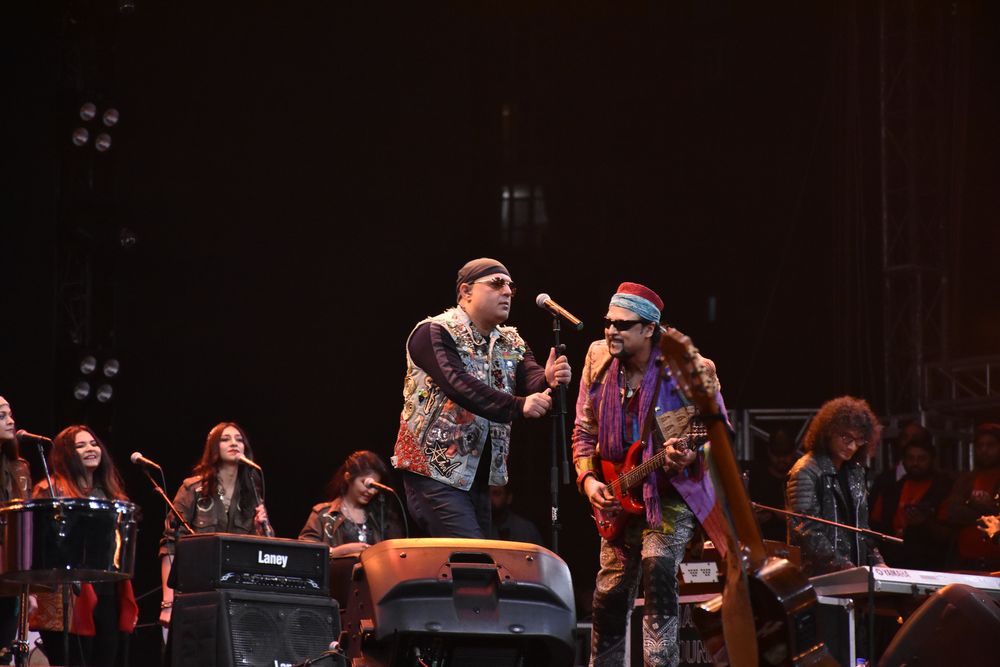 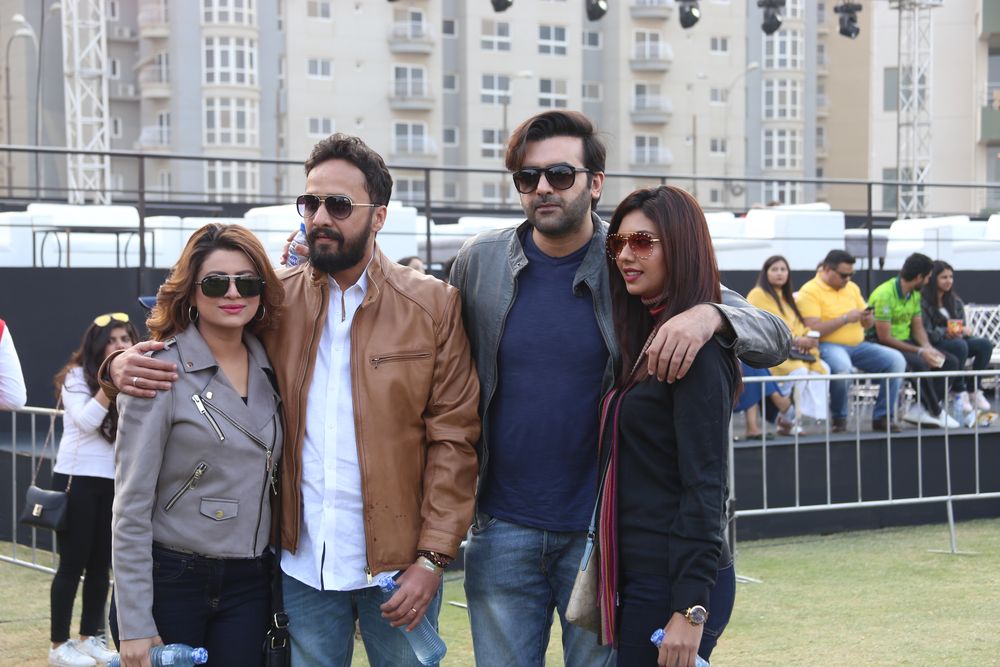 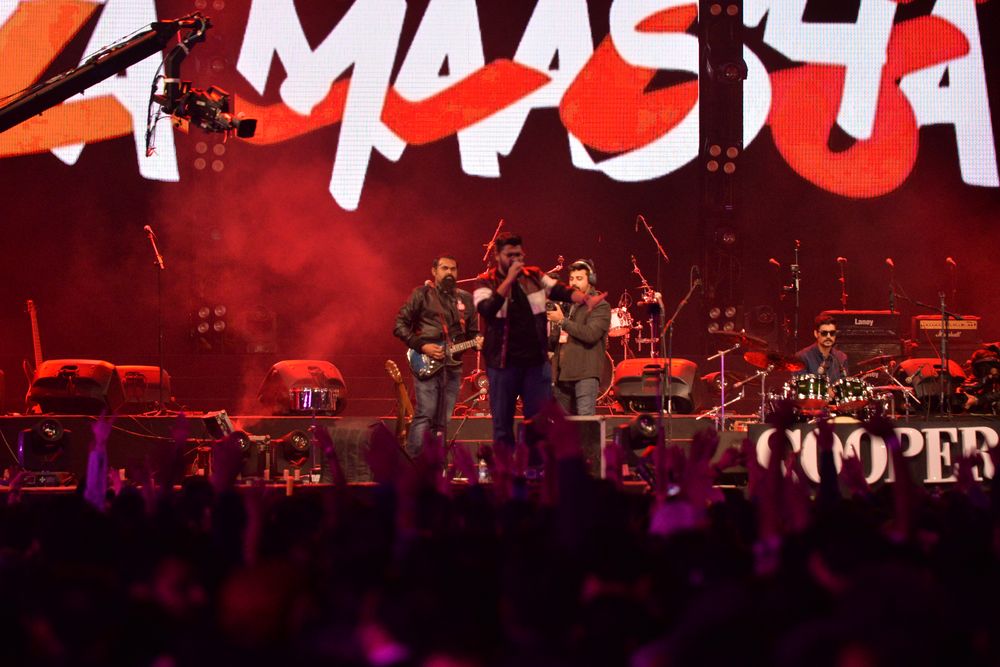 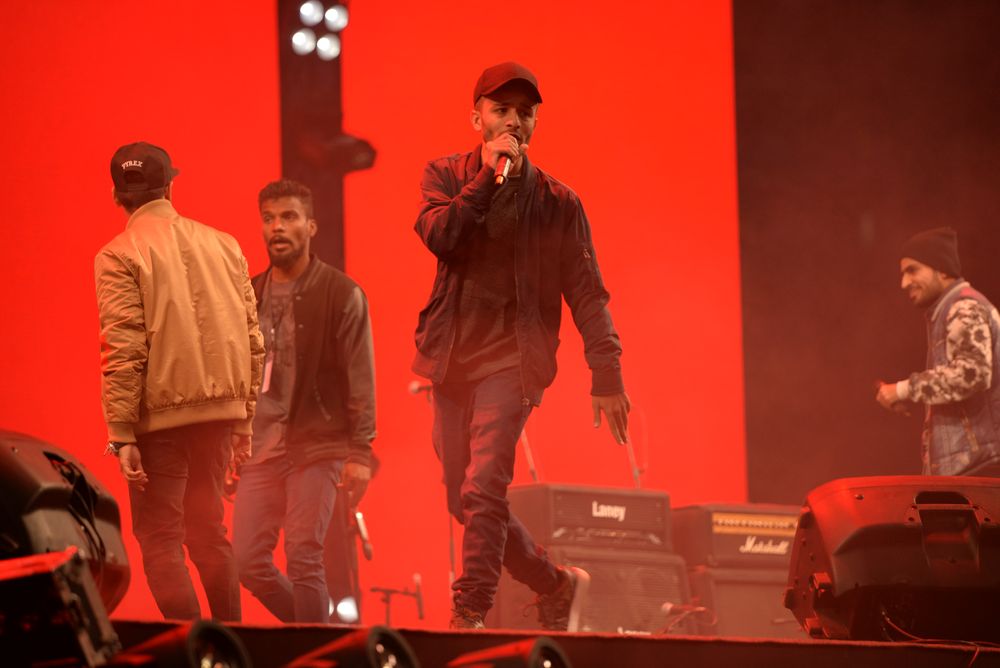 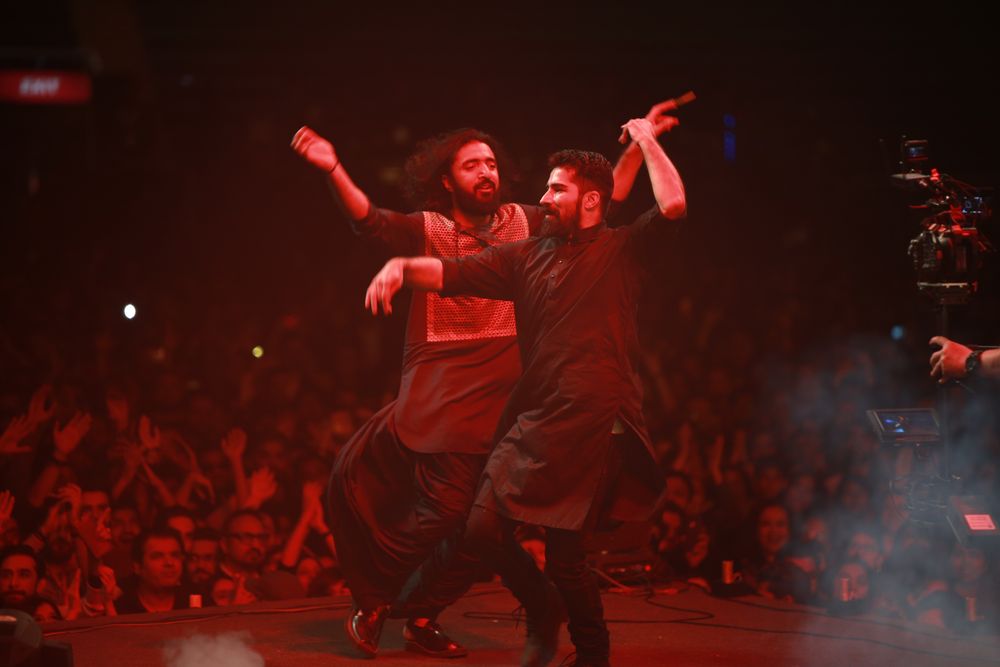 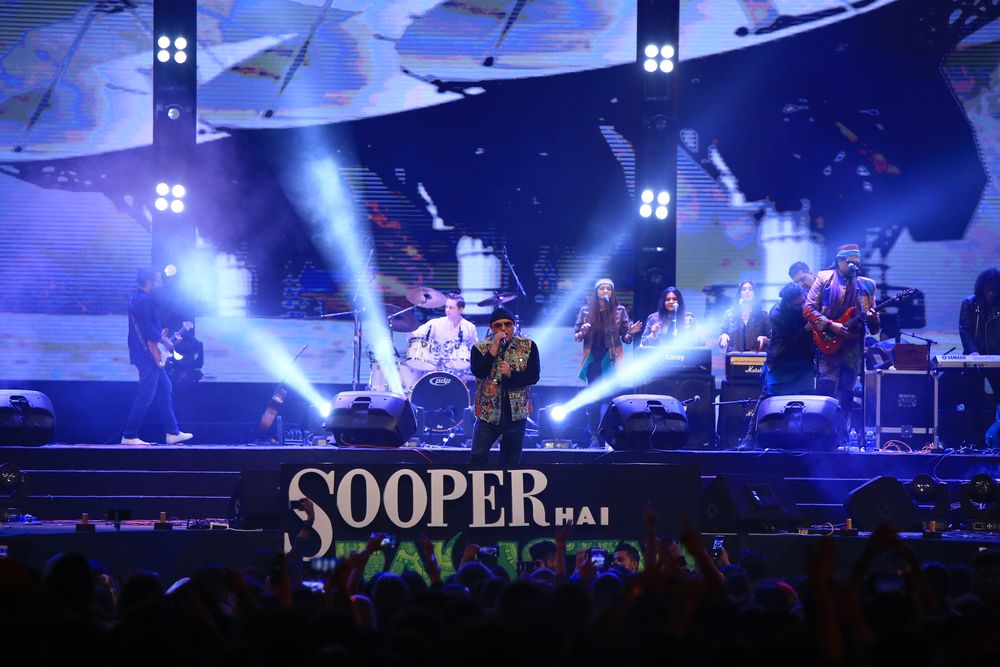 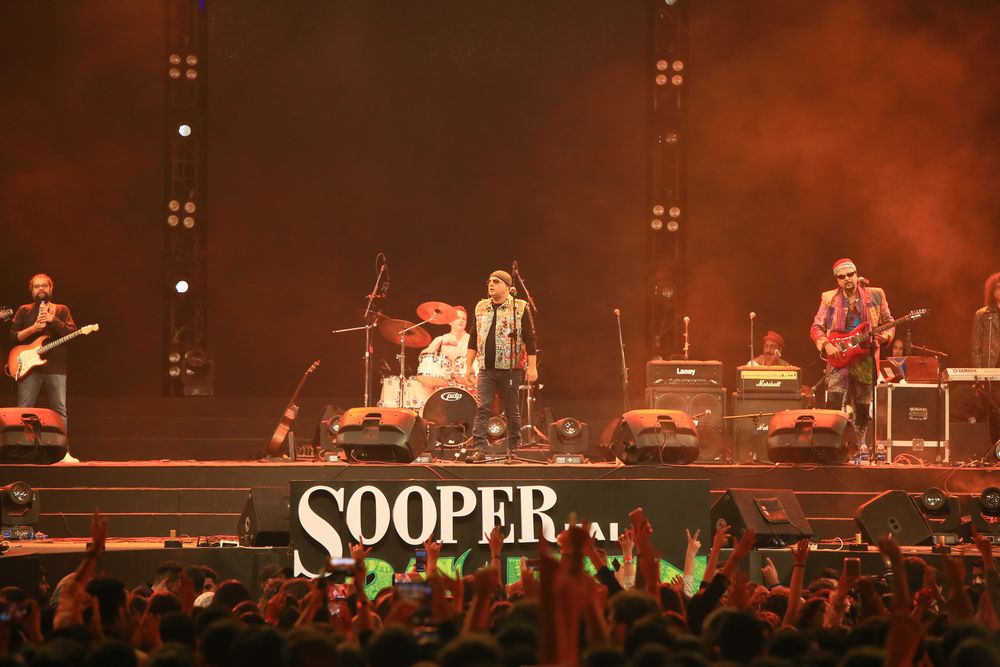 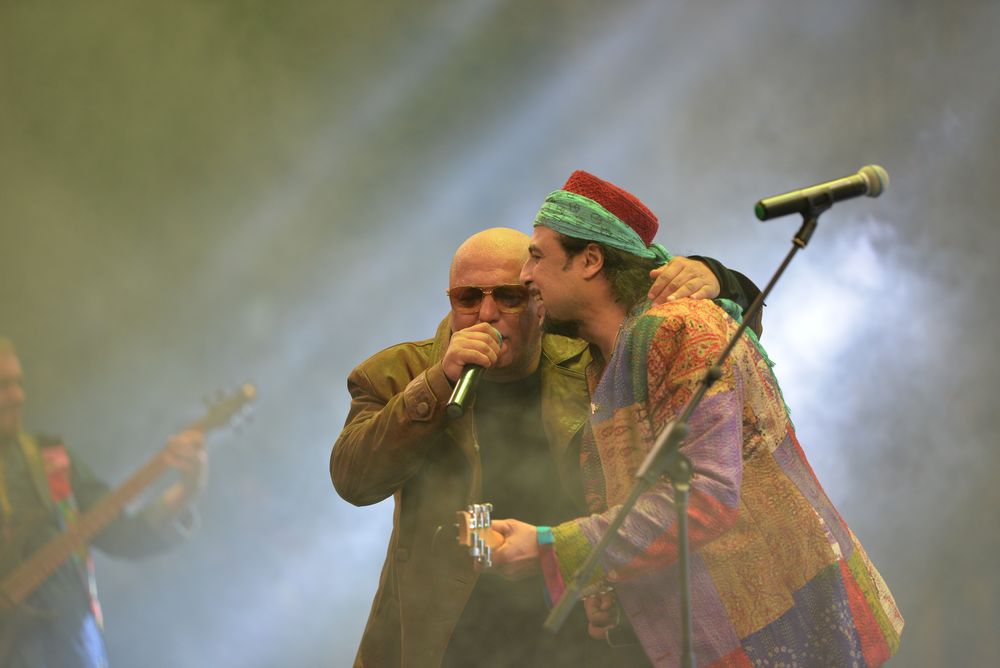 One thing’s for sure, no matter if you’re a Junooni or not… Sooper created a magical event to remember for a lifetime!