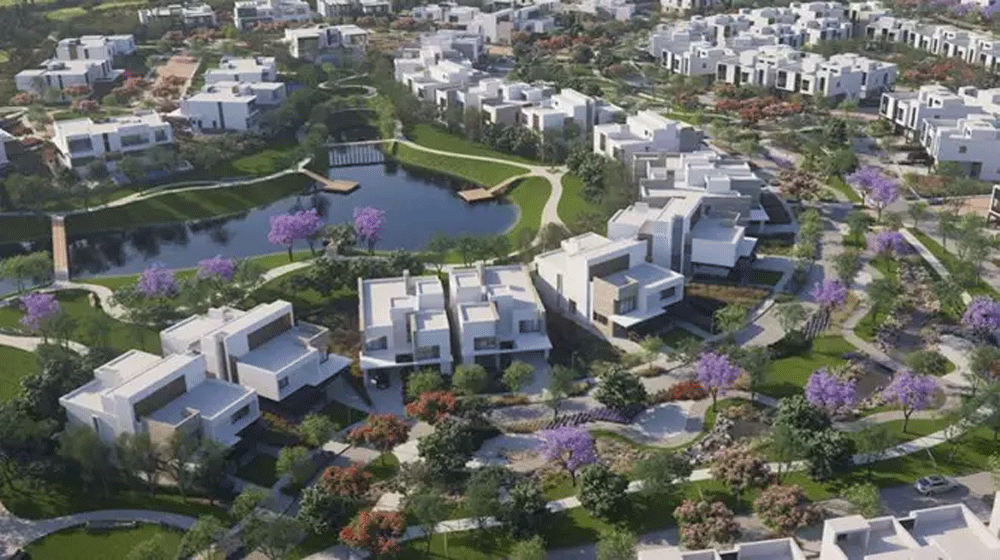 Sawiris, who is already engaged in the construction of a multi-billion dollar housing project in the federal capital, wants to help Prime Minister Imran in realizing his ambitious dream of a mega housing facility for the poor.

“Naguib Sawiris has expressed his will to invest in 100,000 units of affordable housing to help Prime Minister (Imran Khan) in his vision toward Pakistan,” Hamdy told Arab News.

PM Khan, in a bid to realize his election campaign’s promise, launched Naya Pakistan Housing Scheme in which he aims to build 5 million affordable housing units for the underprivileged class of the society.

While many call it an ambitious project, Sawaris still thinks the scheme is very promising.

“This scheme is very ambitious yet very promising for the people of Pakistan. I think all the developers should help in this scheme. You cannot solely rely on the government to build five million houses,” Hamdy said.

He, however, agreed with the fact that such a massive scheme may take more than five years or ‘a couple of decades’ to complete.

Sawiris has been investing in the country’s different sectors. His first mega investment was in Mobilink. He then moved to real estate sector where his firm Ora Developers own a 60 percent stake in a two-billion-dollar project.