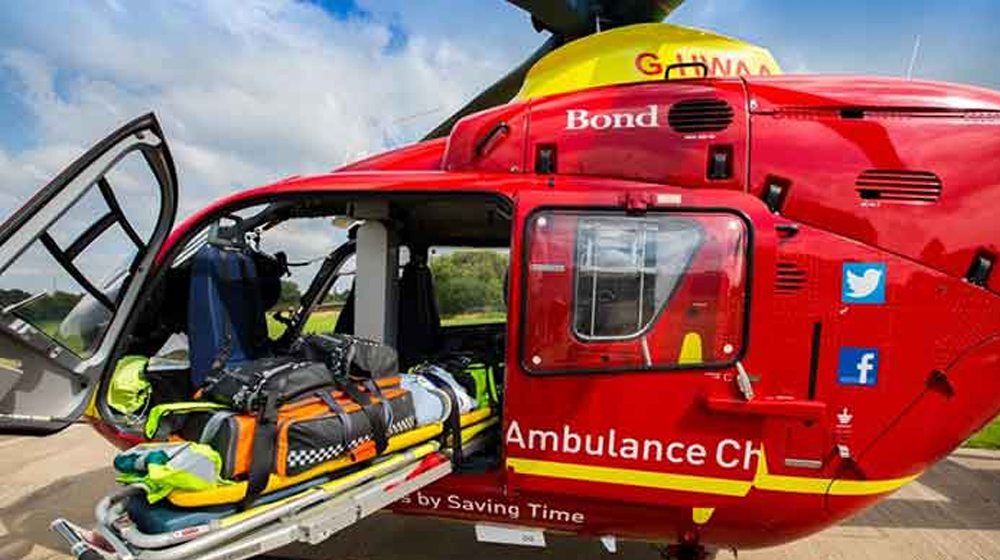 The Chairman, Dr. Tahir Ali Javaid, underlined that the air ambulance is the need of the hour. He directed the members to take suggestions from the concerned persons and institutions before drafting the policy.

Vice Chancellor KEMU Prof. Khalid Masud Gondal said that his faculty appreciate the project and would provide any support required for materializing the idea of an air ambulance service.

Moreover, Prof. Abrar Ashraf praised the Chairman regarding the medical services being provided at the surgical tower of Mayo Hospital.

It needs to be mentioned here that over a month ago, Chief Minister Punjab Usman Bazdar announced that his government was considering to launch an air ambulance service to ensure that the patients of far-flung areas reach hospitals in time.

He said that the current government is focused on providing quality healthcare facilities to the people of Punjab. It is using different resources to offer the best treatment facilities for people.