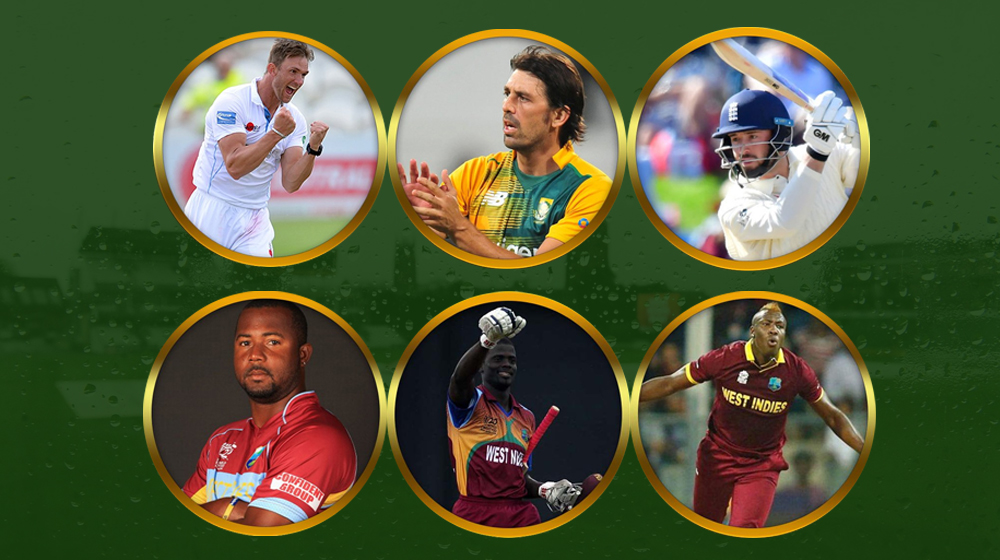 The Pakistan Super League (PSL) Replacement Draft 2019 took place today on 24th January and there are a number of surprises in store for the PSL fans!

The Replacement Draft 2019 was not broadcasted as it was a closed door event. All the franchise representatives were, however, present to strengthen their squads further; replacing players and recruiting more local talent.

The first and perhaps the biggest change was the replacement of injured Steve Smith for Multan Sultans. The team replaced the former Australian captain with West Indian T20 specialist Andre Russell.

Second biggest replacement was also made by Multan Sultans during the draft as they secured the services of James Vincent in exchange for Joe Denly.

For Quetta Gladiators, Dwayne Smith will act as a temporary replacement for DJ Bravo, who will join Sarfraz and co. after 27th February.

Here are the complete details of the Replacement Draft 2019:

Permanent availability means that the players have been permanently replaced by the franchises whereas partial cover-up is temporary replacement for the said players until they are available to join their respective teams.

The replacement bids from Islamabad United and Karachi Kings were not submitted. We will update as soon as more information is made available regarding that matter.

As part of the squad expansion, all the franchises have announced their local player signings:

Islamabad and Peshawar did not submit their bids and reserve the right to select a player in the near future, if needed.

What do you make of the Replacement Draft 2019? Leave your thoughts in the comments section below.