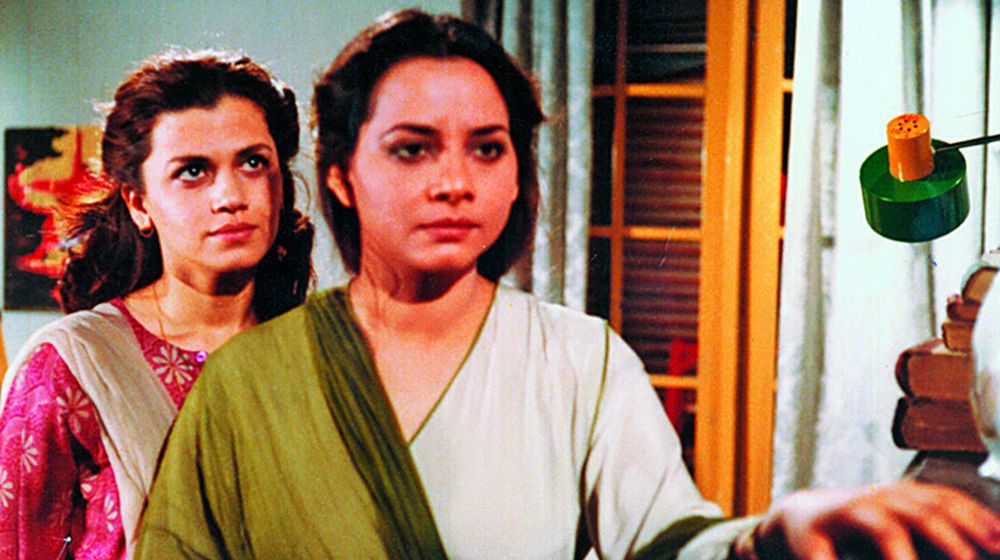 Renowned Lollywood actress, Roohi Bano, has passed away earlier today in Turkey due to kidney failure, as per media reports. She was severely ill prior to her death and was on the ventilator in a private hospital. She was also suffering from a number of medical conditions including Diabetes and Schizophrenia.

Bano was dubbed as one of the finest Pakistani actresses of all time, having appeared in a number of films and dramas. She died at the age of 67.

Microblogging platform, Twitter, is swarmed with messages of love for the late starlet. Let’s have a look at how people are expressing their emotions on her demise.

The end of an era.

The legendary #RoohiBano has left us for her eternal abode. With her demise, an entire era of acting has come to an end.

PTV mourns the loss of an exemplary artist #RoohiBano who has passed away today after prolonged illness. She will forever be remembered for her outstanding artistic abilities that enthralled audiences and made her a National icon. pic.twitter.com/iyDkQp0zkf

She is no more with us.

Roohi Bano the legend is no more with us ..#RoohiBano

Renowned Actress and Sister to globally known tabla maestro Zakir Hussain , Roohi Bano has passed away at the age of 68. Rest in Peace #RoohiBano pic.twitter.com/mxlI4AlYPV

May her lost soul rest in peace now !!! #RoohiBano pic.twitter.com/yqsny6Afub

One of the finest actors we ever had. May she finally find peace in heaven.. #RoohiBano #RIP

She was a Presidential award-winner.

A pioneer of Urdu TV dramas.

What a great actor she was. One of the pioneer of urdu tv drama she led a tragic life due to her mental illness, it is true that genius and insanity go together #RoohiBano https://t.co/E6T6SSDBv6

Politicians have also expressed their grief at her death.

She led a hard life.

Many times I think about Roohi Bano as a subject to be sympathised. That poor soul led last Yrs of her life miserably and with loss of consciousness. #RoohiBano #RestInPeace

One of the finest female actors, a great human being who went through hell throughout her life #RoohiBano pic.twitter.com/DCDCbEzbUN

A life of endless sufferings.

Her life was a tableau of endless suffering. Her art an incandescent testament to her talent. The gift of genius came with an exacting price – she fell deeper into a crevasses of her unquiet mind. May she truly, finally, be in peace now #RoohiBano pic.twitter.com/4J54YLxR3Q

The young generation needs to know her glorious works of the past.