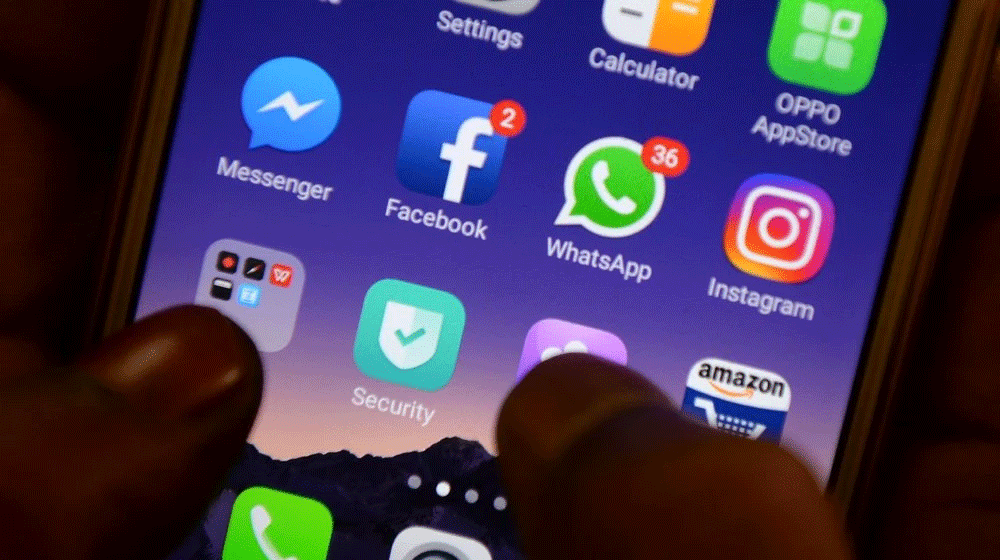 All three would be connected via end-to-end encryption.

According to a report published on several leading media outlets including the New York Times, BBC and The Guardian, Mark Zuckerberg has rolled out a plan to integrate its three major apps: WhatsApp, Instagram, and Messenger.

The integration would involve re-writing the basic software to let users send messages between the apps without having to switch between them.

The rewrite, for instance, would enable a WhatsApp user to text anyone on Facebook Messenger or Instagram without switching to them, The Guardian reported.

The three messaging services will, however, continue as stand-alone apps, the report said.

According to the New York Times, Mark has directed his team on the project to make sure all the apps incorporate end-to-end encryption.

Experts believe that this step would be crucial to making inter-network messaging secure and protected from third-party intrusion.

In a statement, Facebook said it wanted to “build the best messaging experiences we can; and people want messaging to be fast, simple, reliable and private.”

It added: “We’re working on making more of our messaging products end-to-end encrypted and considering ways to make it easier to reach friends and family across networks.”