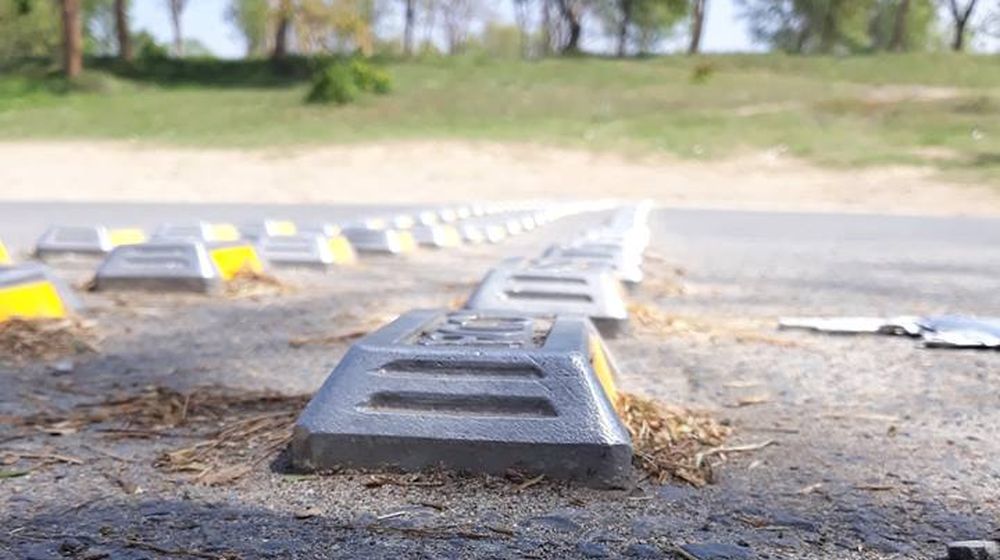 Pakistan Tehreek-i-Insaf government’s initiative of Pakistan Citizen Portal is slowly gaining the trust of the masses despite early hiccups.

Launched to bridge the gap between the ruling and the ruled, the application is being used by almost 500,000 people and the positive feedback across different social media platforms validates the good work being done by the new government.

Large-sized cat’s eyes (Metal reflectors) are being widely used as speed breakers in Pakistan not just on the streets, but on main roads and highways as well.

Recently, a resident of F-11 Islamabad, Haseeb Sohail, launched a complaint against illegal road studs which were resulting in different accidents while also damaging car tires.

Haseeb, in his complaint, claimed that he had broken his car’s suspension and blew a tire on another car due to the large metal reflectors. He requested to remove the massive cat’s eyes and urged the authorities to replace these with a proper speed breaker.

From filing the complaint to assigning it to DG Roads and Market (Maintenance) Directorate, from in-progress to resolved, the whole process was smooth, as per the complainant. 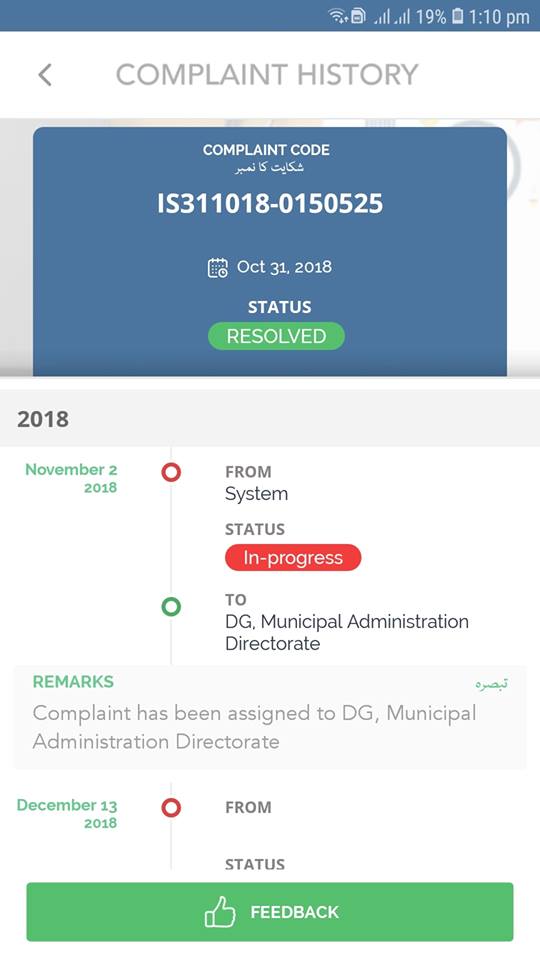 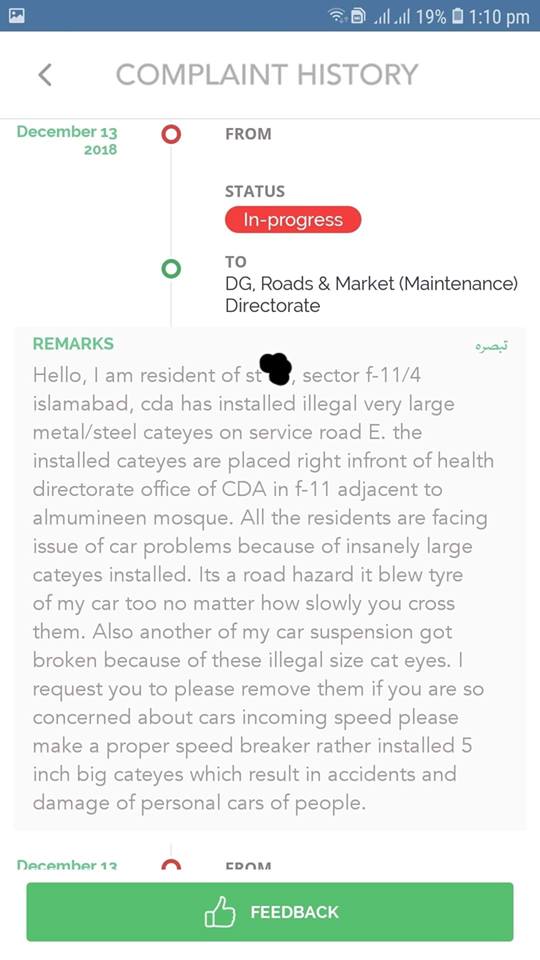 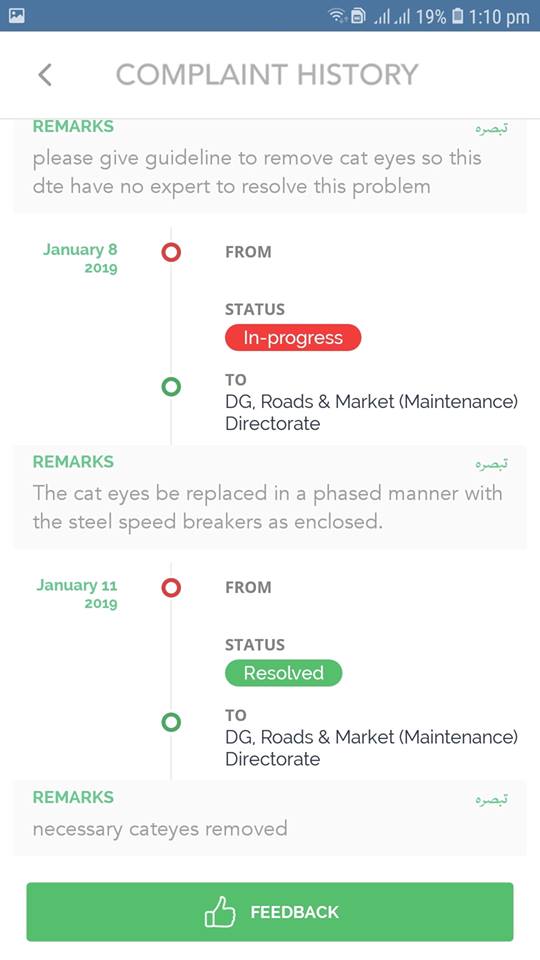 The resident also shared the before and after images to validate his claims. Let’s have a look. 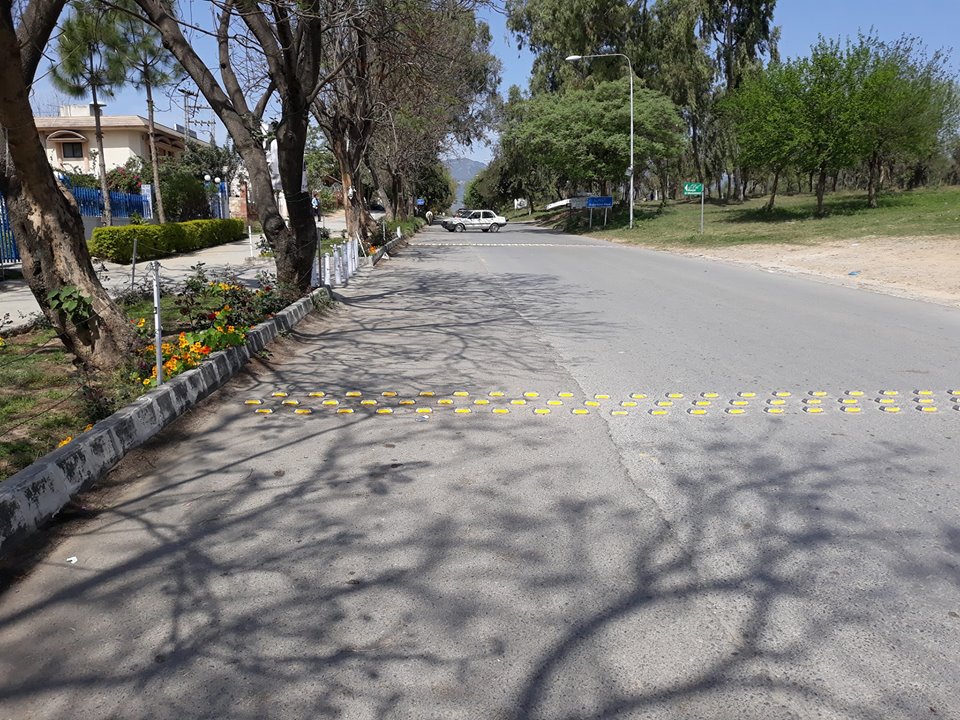 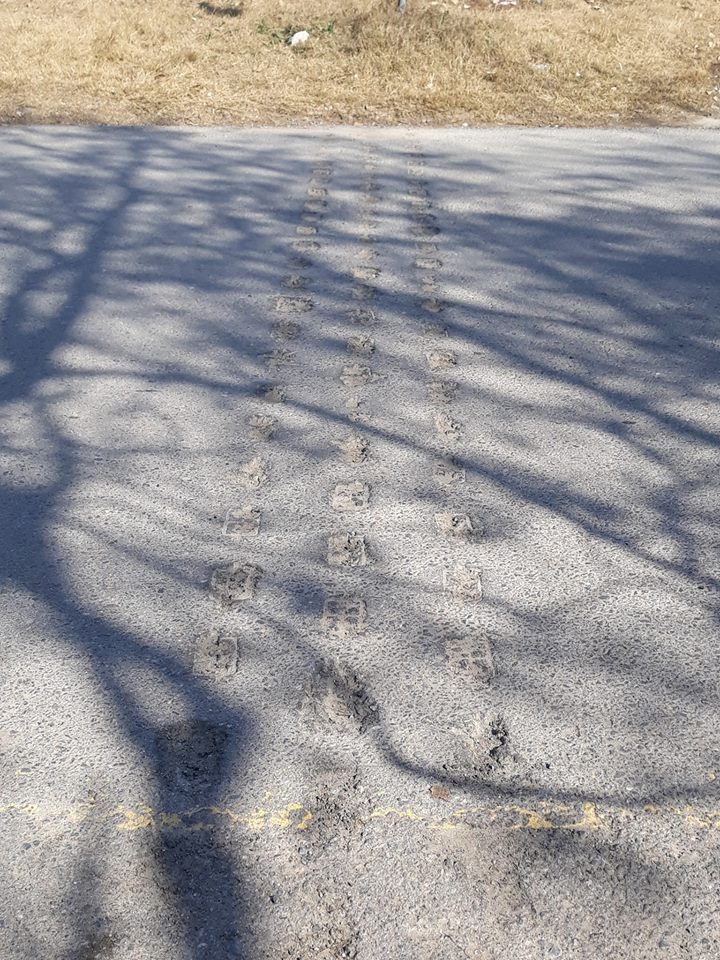 While there is room for improvement, the digital complaint cell has maintained a 4.5-star rating with over 27 thousand reviews on Google Play Store, which shows the utility and the amount of appreciation received by Imran Khan’s initiative.

Earlier, the Prime Minister said that the application has resolved 100,000 complaints before the start of 2019, which is a significant number looking at the number of complaints being filed by the citizens.