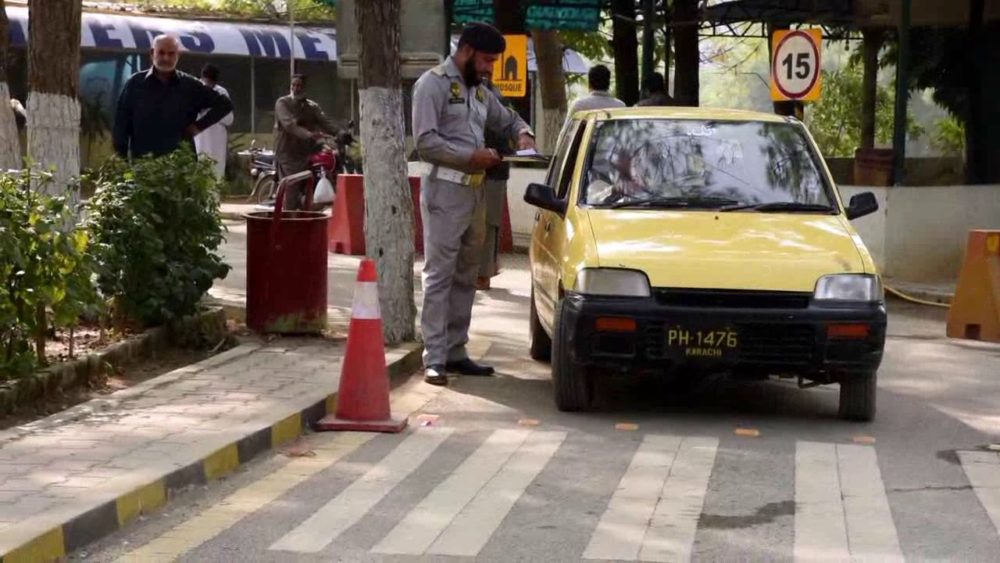 Good news for the citizens of the federal capital, as they will now be able to get their driving license within just 24 hours.

State Minister for Interior Shehryar Khan Afridi made this announcement on Tuesday.

While talking to media in Islamabad, Afridi said the people of the capital will not have to stand in long queues and wait for their turn outside the license office.

“We are moving towards digitalization of the government processes, and now, the citizens of Islamabad will be able to get a driving license within a day,” the minister said.

He added that the driving license will be delivered for the same old fee with no extra charges deducted for this service.

Last week, the Excise Department and Taxation of Islamabad launched an online car registration process which will require biometric verification of the owner.

The move is expected to stop or at least minimize the fraudulent activities at the time of sale and purchase of vehicles.

Director of Excise and Taxation, Bilal Azam Khan, while confirming the news, said the new form will be available on the department’s official website.

The development will not only ease off the pressure at the excise offices but will also control the increasing fraudulent and theft activities in Islamabad, he said.