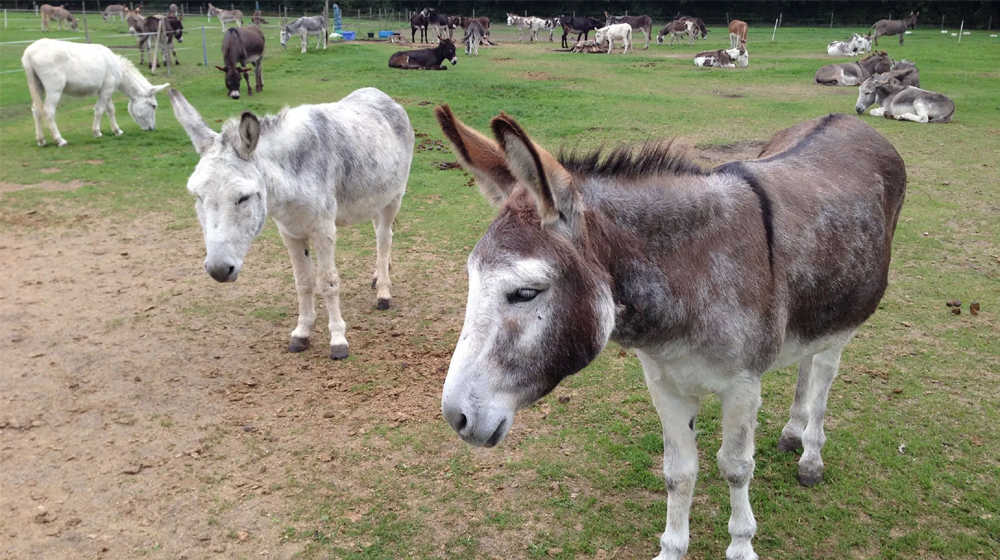 The Khyber Pakhtunkhwa (KP) livestock department is about to set up donkey farms in the province in pursuance of its donkey export plan.

The donkey farms are going to be built in Dera Ismail Khan and Mansehra with foreign partnerships. “Agreements will be signed with the Chinese government as well as registered companies,” said the officials in the provincial department.

The officials also said that the plan to export donkeys is going to be an important breakthrough. In the first phase, weak, ailing, and paralyzed donkeys will be supplied, revealed the livestock department officials.

This Video of a Pakistani TV Reporter is Breaking the Internet

“In the first three years, 80,000 donkeys will be exported. Donkeys are bred in farms in 2.5 to 3 years,” says the livestock department.

The officials said that Chinese companies have shown interest in donkey farms. Foreign companies are willing to invest $3 billion in them, divulged the officials.

They maintained that more than 70,000 households in the province rely on donkeys for their source of income. “Thus we want to sign agreements after thinking carefully as we do not want a scarcity of the animals in the province,” said the officials of the livestock department.

The officials told that the donkeys are used for manufacturing medicines and furniture. There is a huge demand for their hair in China.