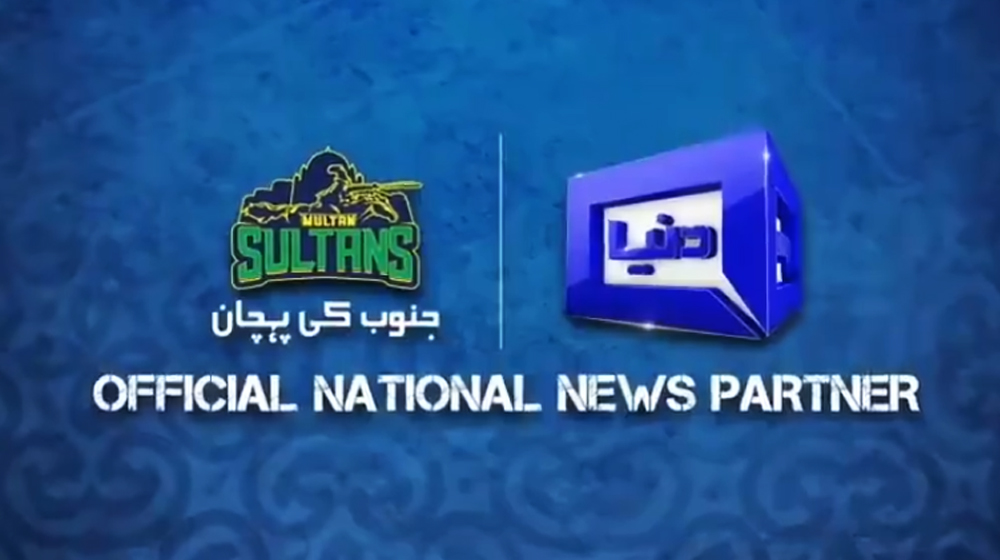 As the Pakistan Super League (PSL) 2019 draws closer, the franchises are unveiling their new kits, anthems, brand ambassadors and much more.

Prior to this, Sultans also unveiled their official kit for the upcoming competition and released their new logo as well.

With a tagline of ‘Janoob ki Pehchan’, Multan Sultans will appear in PSL for the second time but first under the new management.

Multan Sultan’s opening match for PSL 2019 is scheduled against Karachi Kings and will be played on 15th February at 4:30 PST.