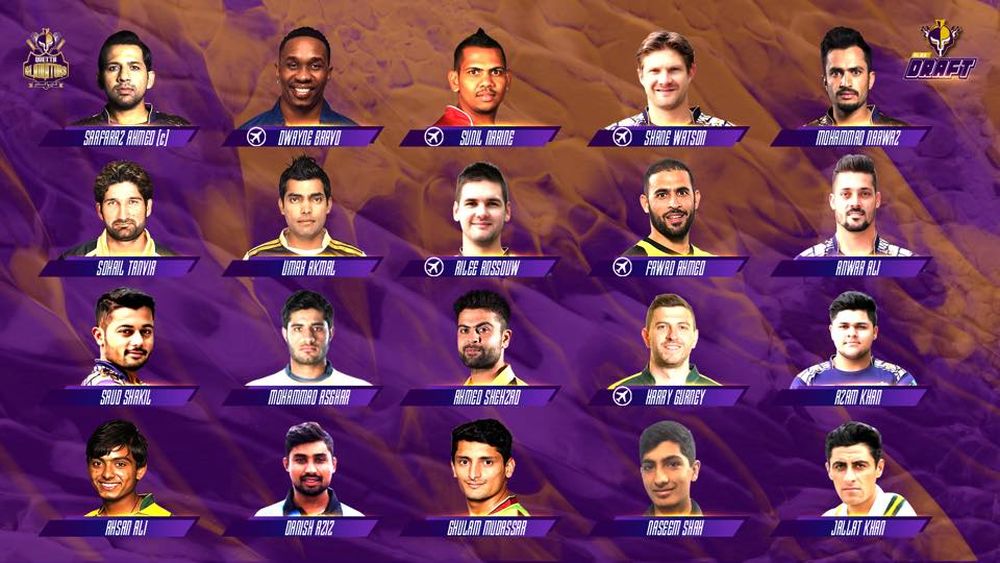 Quetta Gladiators contingent of overseas players has given its consent to travel to Pakistan for the last phase of the Pakistan Super League (PSL) 2019 except for the veteran Aussie all-rounder Shane Watson, who is still unsure about the decision.

The development was confirmed by a Quetta gladiators official.

Dwayne Smith was also drafted by the franchise in replacement draft as a partial replacement for Dwayne Bravo.

The news comes as a relief for Quetta team management as well as the PSL fans who want to see their favorite overseas cricketers play in Pakistan.

Team Quetta suffered badly due to the unavailability of their foreign stars in the PSL 2017 final against Peshawar Zalmi, losing without putting on a fight.