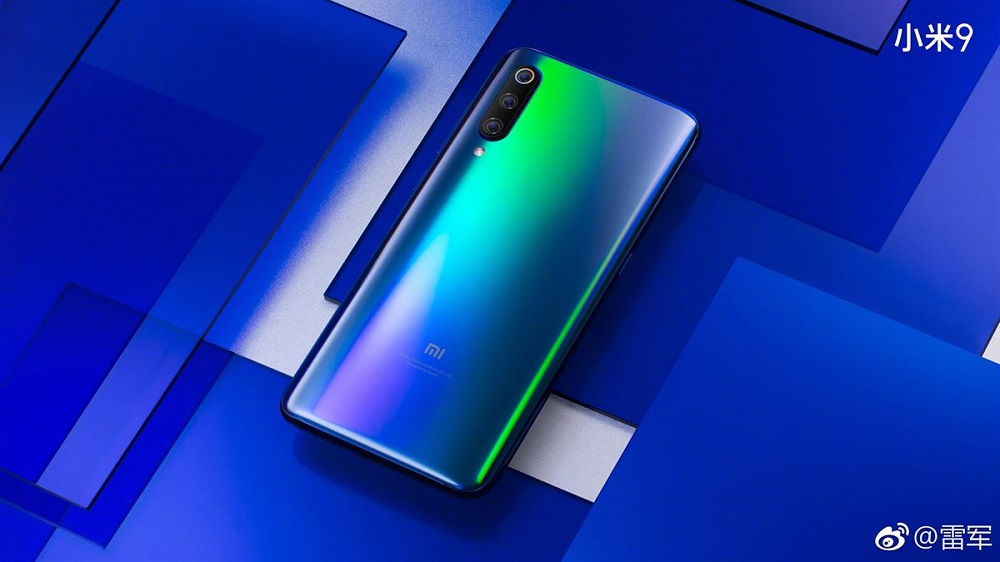 The camera setup is quite similar to Huawei’s P30.

Xiaomi Mi 9 has been scheduled to launch very soon, on February 20. The company, however, doesn’t want us to keep us waiting too long and has already revealed most of the details about its big upcoming flagship.

We now know about the phone’s color options, triple camera specs, fingerprint scanner position, and even the display details.

Xiaomi seems pretty confident with its Mi 9 phone. The company isn’t holding back at all and is launching the phone on the same date as Samsung’s Galaxy S10 lineup, so as to go head-to-head with its South Korean competitor. Usually, Chinese Smartphone makers take account of big launch dates – especially if it’s a Samsung or Apple launch, and delay their phones for competitive reasons.

Xiaomi, however, will launch the phone on the same date to compete directly with Samsung’s new flagships.

And the company just might manage to steal the crowd, with what we know about the Mi 9 so far, the phone definitely has what it takes to take on the Galaxy S10. Keep reading for specs and details.

Xiaomi is placing a triple rear camera set up on the Mi 9 consisting of a primary 48 MP sensor. The set up is similar to the recently-launched Redmi Note 7, which also had a 48MP main sensor on the back.

However, being a flagship, Mi 9 has all the top-end camera hardware features such as Laser autofocus, PDAF, CDAF, and image stabilization. The main camera will be assisted by two other sensors lined vertically under a Sapphire Glass cover on the top.

The other two sensors, by the way, include a 12 MP telephoto shooter with 2x optical zoom and a 16 MP ultra-wide 117-degree camera. 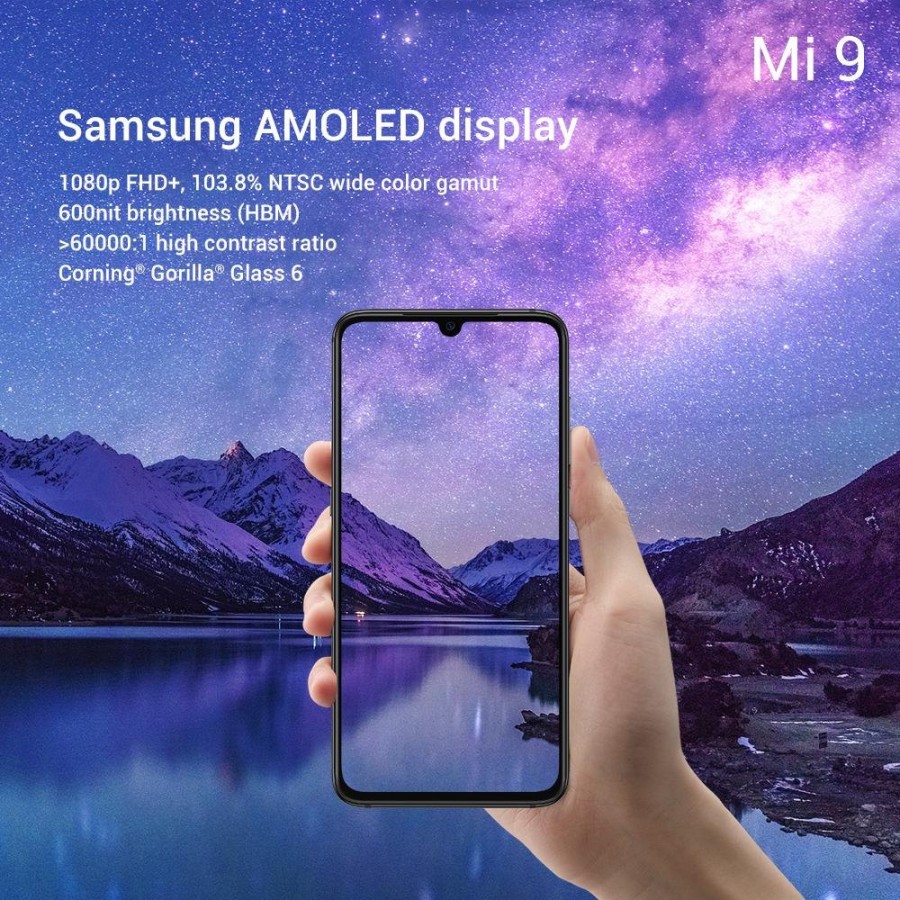 Just like the Mi 8, the Mi 9 will have an advanced Samsung-made AMOLED display with FHD+ resolution. The fingerprint sensor will be housed right underneath the display, and the display will also bring features like Sunlight Mode 2.0 and Reading Mode 2.0 to enhance your viewing experience in all lighting conditions.

There’s also a new dark mode which improves battery life in low/high brightness massively. The always on display will come with customizable icons as well.

Gamers will also get more out of the Mi 9 thanks to its “outstanding sound quality” (which Xiaomi says should be equal to a 0.9 cc large speaker box), and also from Xiaomi’s Game Turbo feature – a resource allocation procedure, much similar to Huawei’s GPU Turbo, that maintains high framerates without compromising performance. 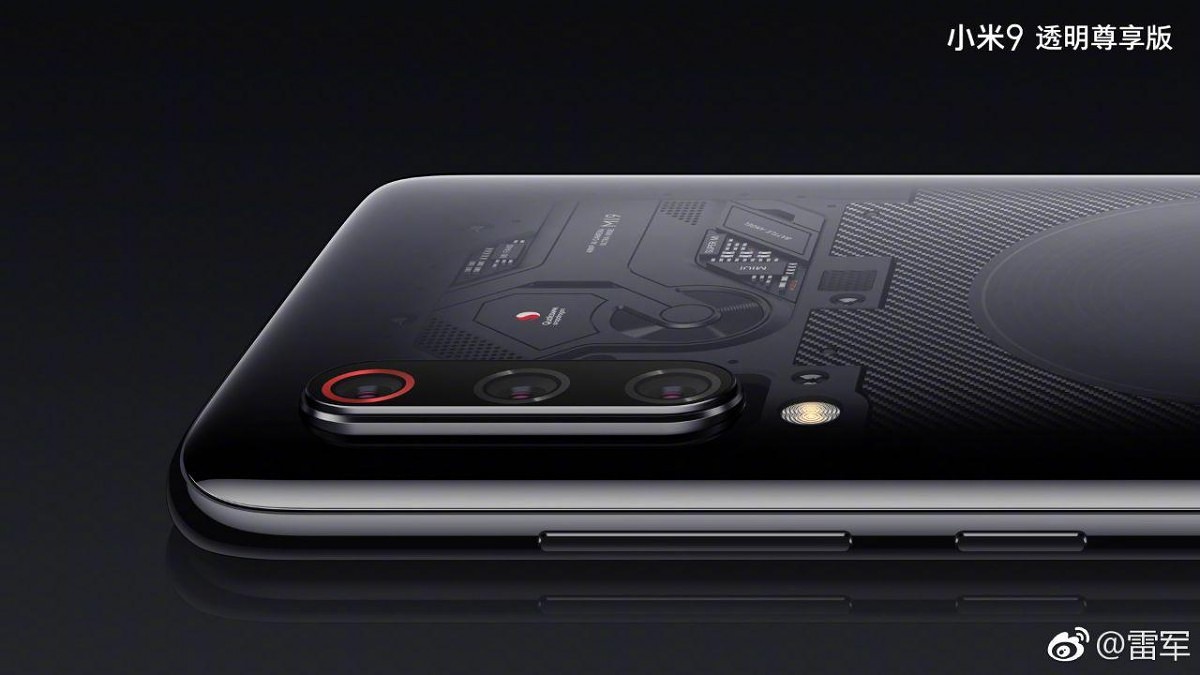 Oh and, the Mi 9 will also get a transparent back version like the Mi 8 Explorer Edition, called the Mi 9 Battle Angel afterwards, in addition to other basic color options for the base variant like Lavender Violet, Ocean Blue, and Piano Black.

Keep watching this space for more when the phone gets launched on 20 February.