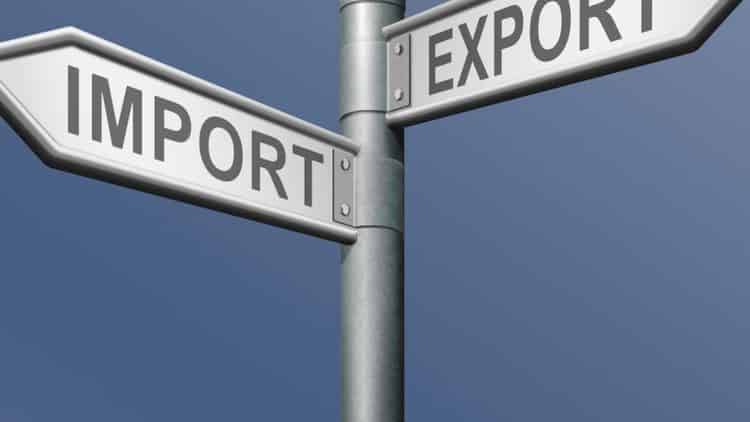 The data released by the State Bank of Pakistan has revealed that the current account deficit has fallen by 47 percent in January 2019.

As per the details, the deficit has declined from December 2018’s $1.544 billion to $809 million. Moreover, the deficit during the first seven months of the current fiscal year has narrowed by 16 percent when compared with the same period last year.

However, its value, i.e., $1.7 billion remains higher than that recorded last year’s $8.424 billion. At the moment, the foreign exchange reserves are believed to decline at around $1.2 billion every month.

Nevertheless, the decline in the current account deficit has come as a relief, despite the slow growth in exports. Finance Minister Asad Umar said in a tweet, “Decisive actions taken by the govt to rescue an economy inherited on the verge of default showing visible positive results.”

However, the balance on trade in services has offset the impact of the increased trade deficit. The deficit under this category has declined to $2.09 billion from $3.20 billion of last year.

Remittances also continued to increase in January. They have been recorded at $1.743 billion, marking a growth of 5 percent during the seven-month period.

The Foreign Direct Investment has declined by 17 percent in the said period with total inflows recorded at $1.451 billion.