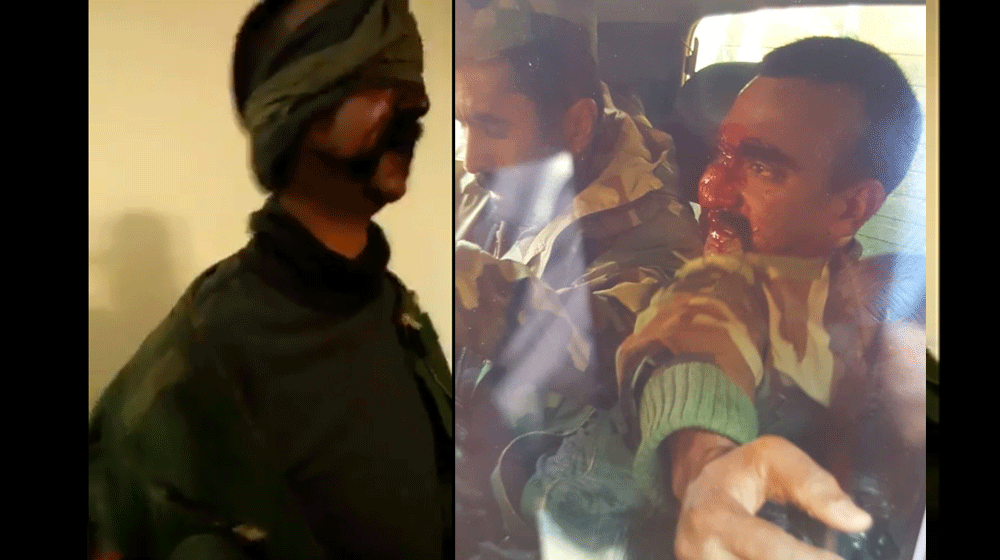 Pakistan Army shot down two Indian aircraft today and has captured two of the pilots. Video evidence of a captured Indian pilot has come to surface on social media. The video was shared by one of the Pakistani soldiers.

In the video, the Indian pilot introduces himself as Wing Commander Abhi Nandan.

“My name is Wing commander Abhi Nandan. My service number is 27981. I am a flying pilot,” the arrested Indian pilot revealed.

He said one of the pilots, who received severe injuries, was being treated at a military hospital with full care. 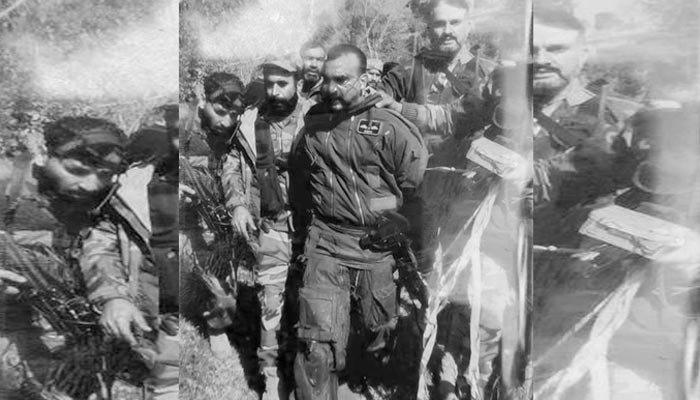 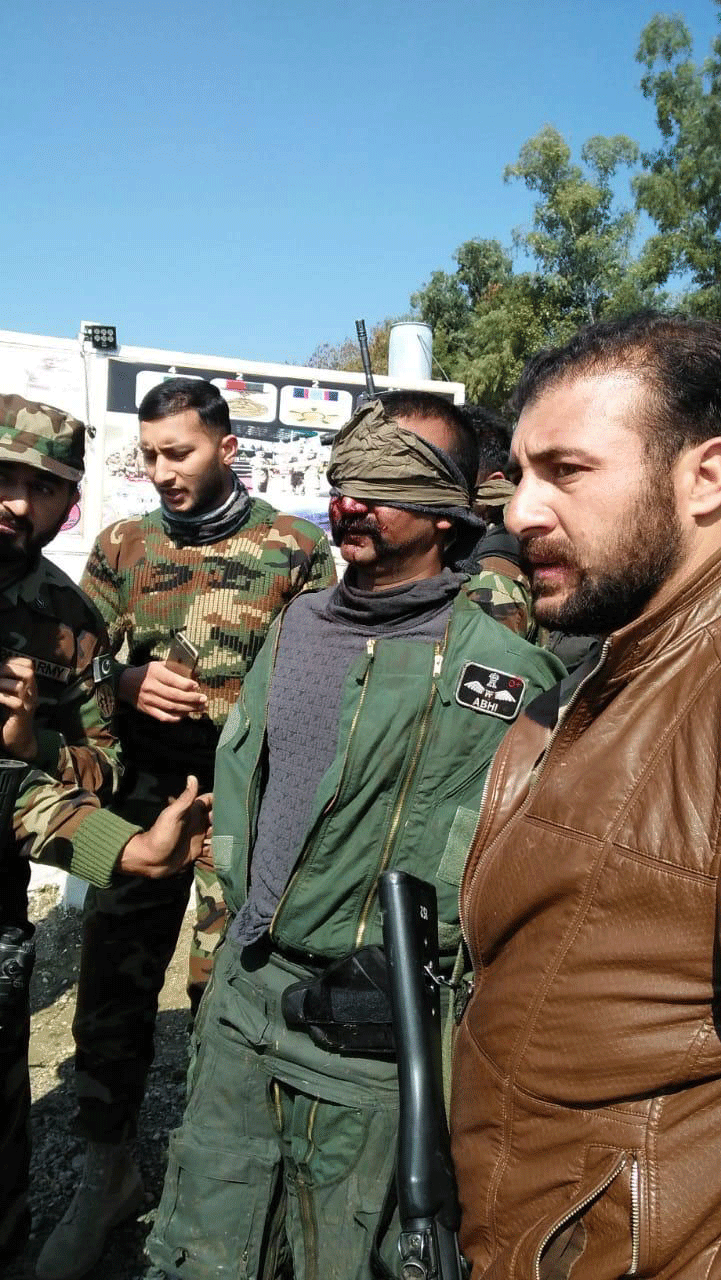 “Today morning, Pakistan Air Force engaged with six targets at the LoC. Because we are a responsible state and want peace, we decided that we will not use any military target,” the army spokesperson said.

Indian media has confirmed Abhi Nandan flew on Wednesday morning in Mig 21 and hasn’t returned yet.

According to reports, the arrested pilot is the son of a retired Air Marshal.

Here are the belongings recovered from Indian pilot. 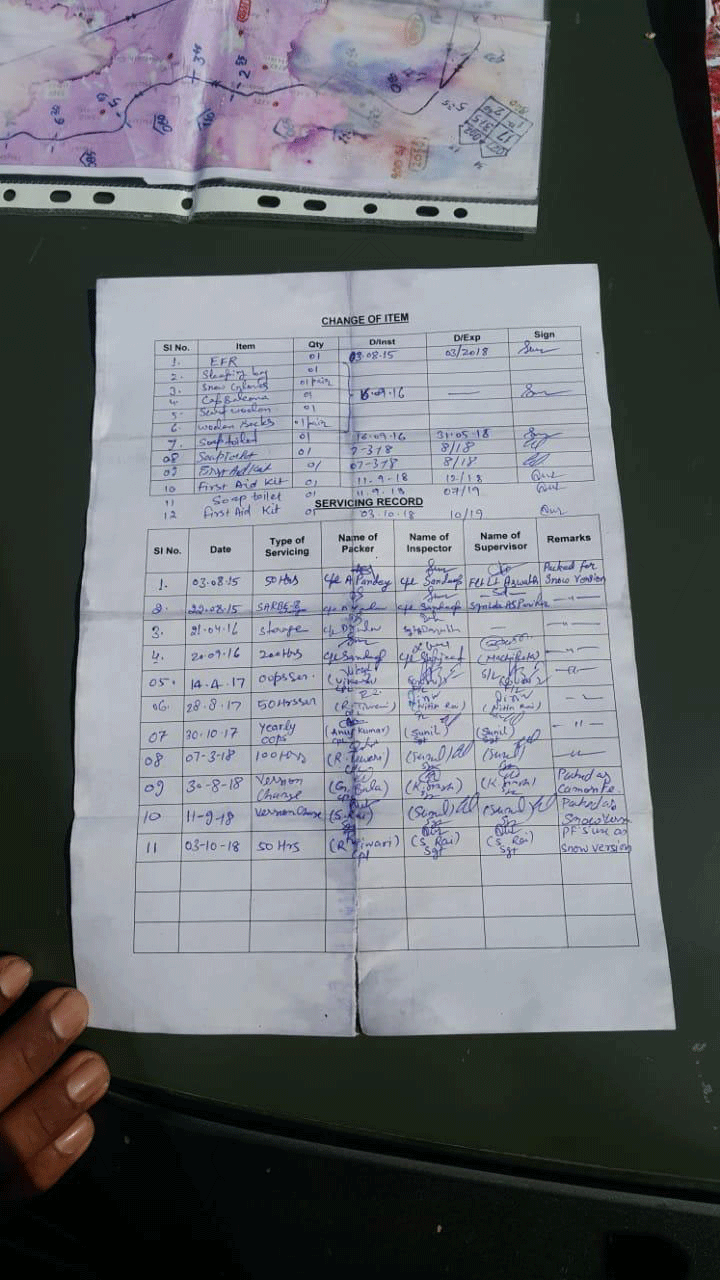 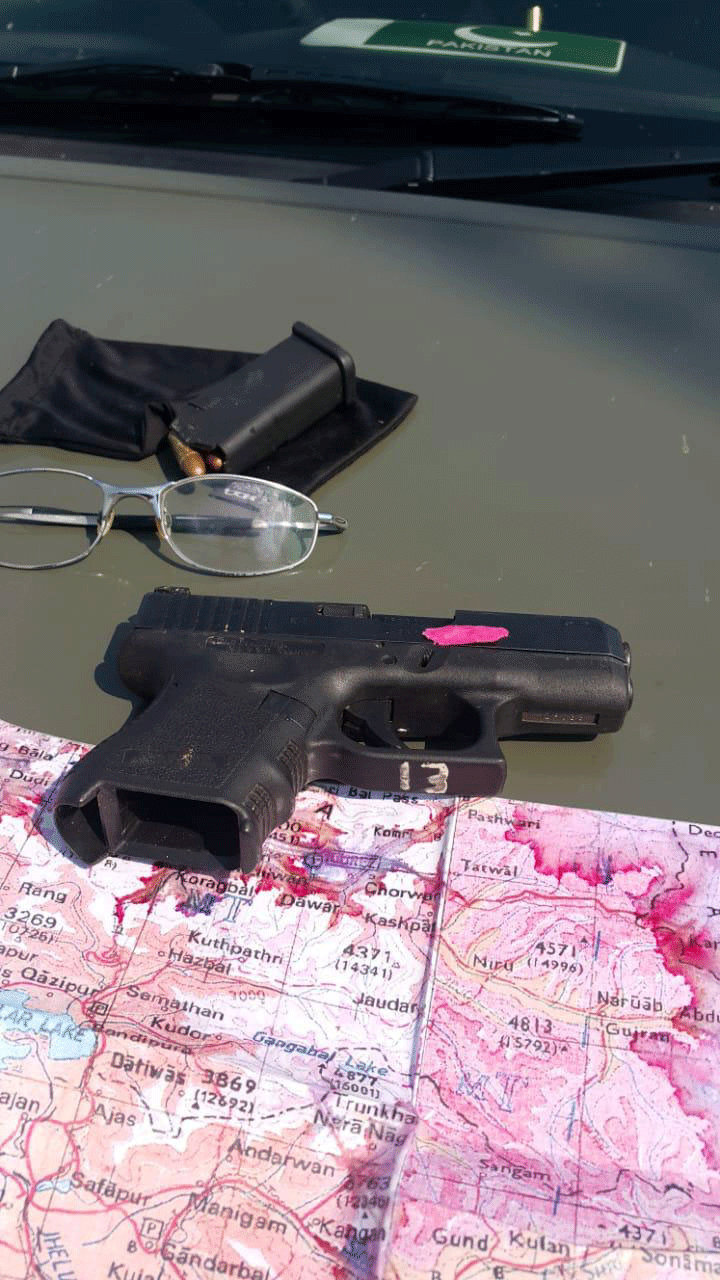 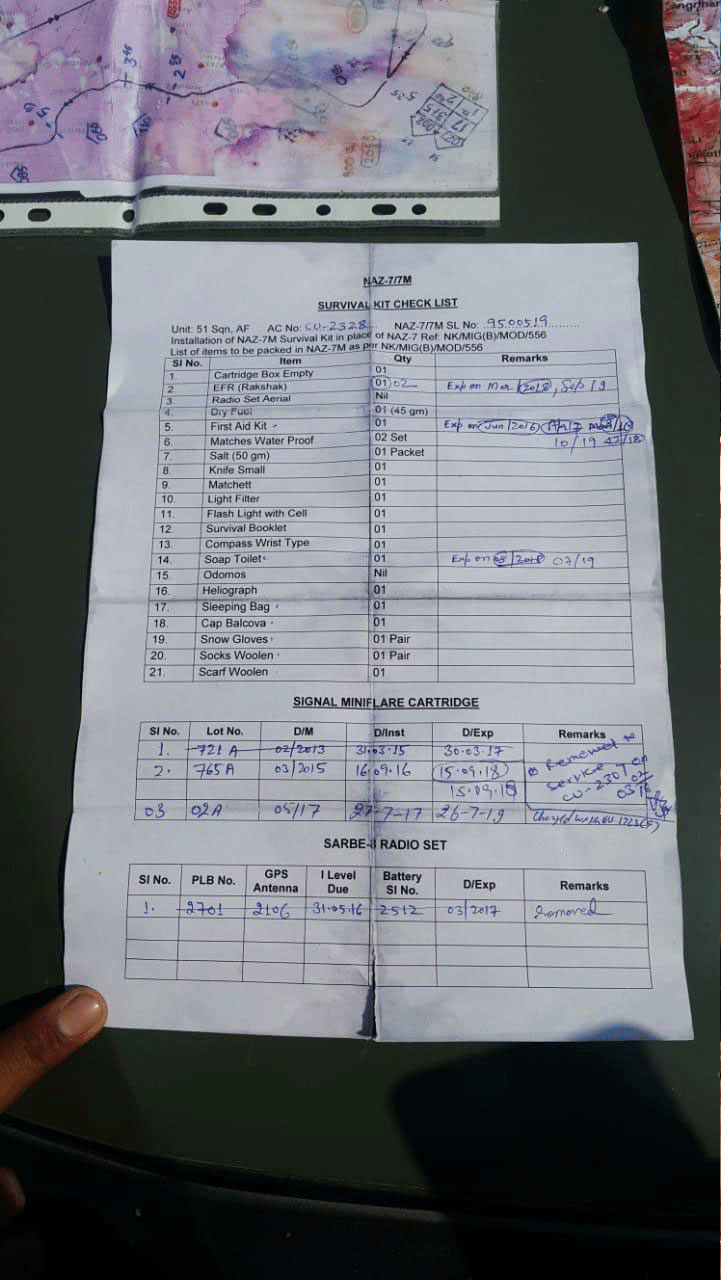 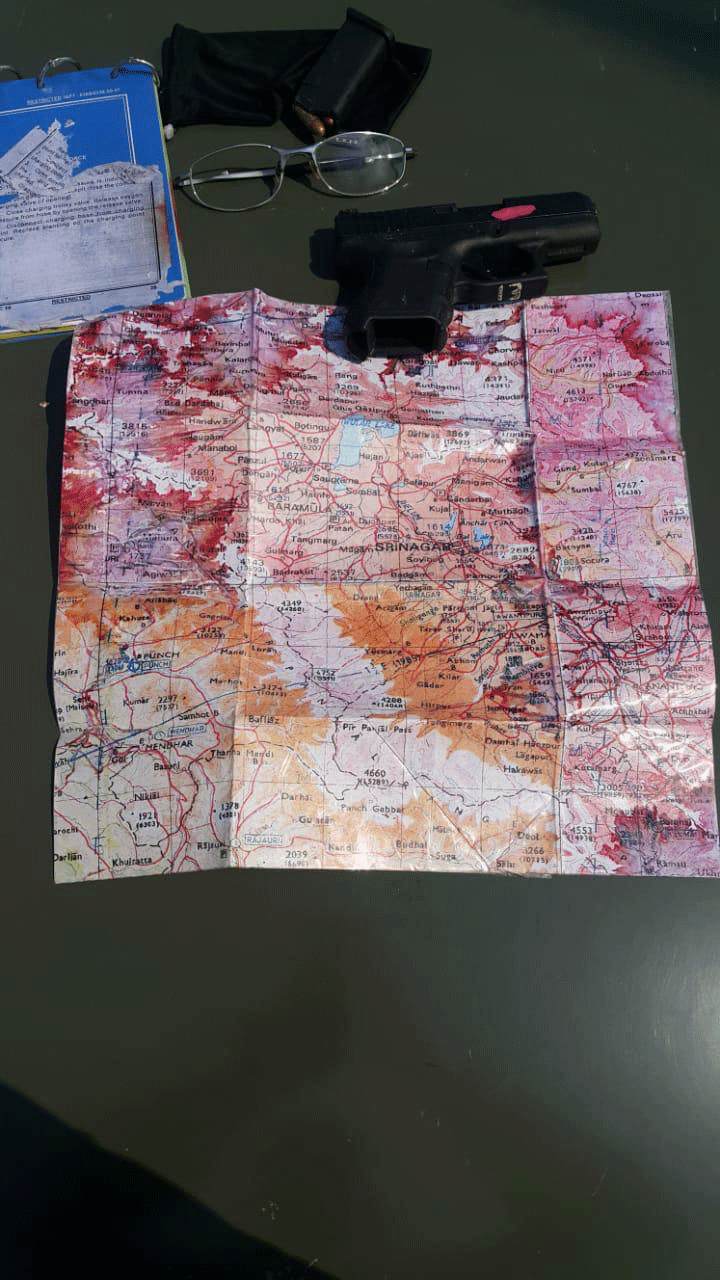 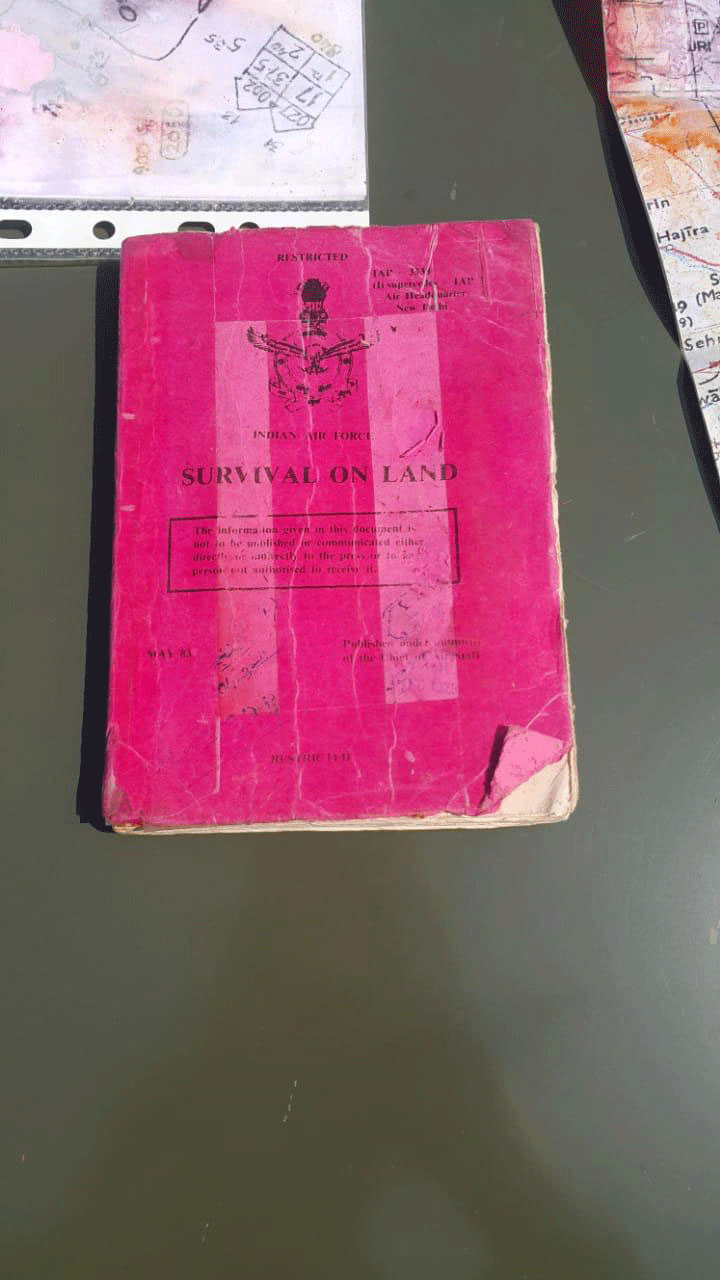