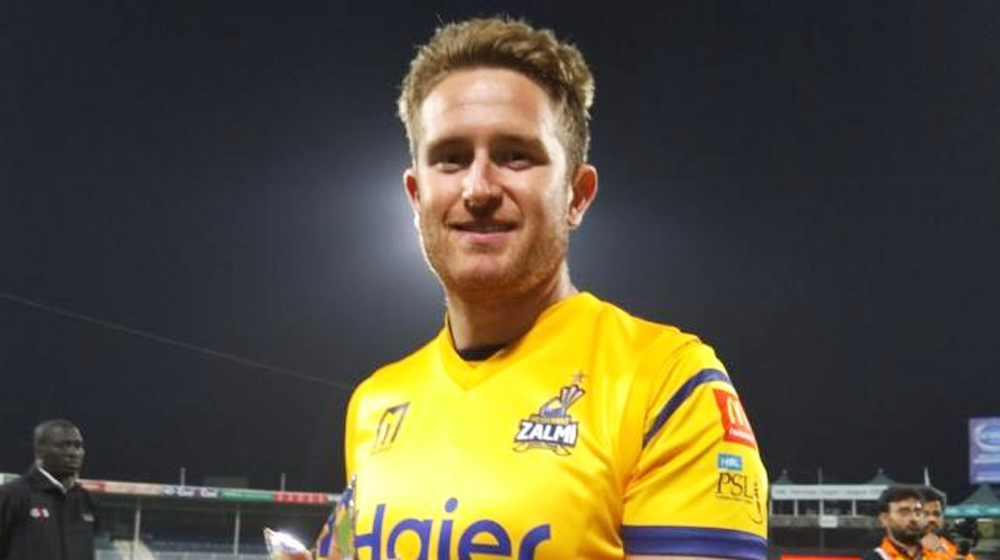 In a yet another remarkable chase, Peshawar Zalmi has come out on top but this time – thanks to Liam Dawson!

Darren Sammy won the toss and elected to field. The decision seemed costly when Islamabad United took on the Zalmi bowlers and smashed them all over the park.

Despite some early breakthrough, Zalmi could not stop Islamabad United from scoring freely.

CS Delport scored 71 off 55 balls with contributions from Phil Salt and Walton of 28 and 22 runs respectively. Asif Ali came down the order and smashed 2 sixes in quick succession to boost the run-rate of his team.

Islamabad ended the game with 176 runs on the board, which seemed a difficult chase.

The Zalmi team has enjoyed a lot of success due to a number of match-winners in their team. Last game, Kieron Pollard single-handedly earned them the victory and this time around, it was Liam Dawson’s turn to step up.

Zalmi did not get off to the ideal start and were 84-5 at one point. Liam Dawson came down the lower order and started maneuvering the ball and bringing the run-rate lower with each over he faced.

Support from Darren Sammy ensured that both batsmen closed the game down to the final over.

Peshawar required 14 from last over. Sammy returned to pavilion after scoring a sixer on the second last ball, leaving Dawson on strike with 4 to chase.

Dawson became the hero as he punched Mohammad Sami down the ground and over umpire’s head to cross the boundary.

Zalmi are now at the top of the table with 10 points whereas Islamabad United are second with 8.

In the first match of the day, Islamabad United take on Peshawar Zalmi.

The Darren Sammy-led team has not fared well against Islamabad in recent times; losing PSL 2018 final and faced defeat after Mohammad Sami took a last-over hattrick earlier in the fourth edition of PSL.

Here are the details of the match:

In the 9 matches played between the two teams across three seasons, Peshawar Zalmi has won 3 while Islamabad United walked away with 6 victories.

Peshawar Zalmi:
Imam-ul-Haq has been in pretty good form, scoring 166 in 5 matches. His numbers are impressive looking at the fact that he was a last-minute inclusion. His contributions at the top have helped Peshawar Zalmi a great deal.

Islamabad United:
The top order batsman from Sussex County, Phil Salt has been a good addition to Islamabad United. He is a brilliant fielder and a handy batsman. However, we are yet to see the best of him in this PSL.