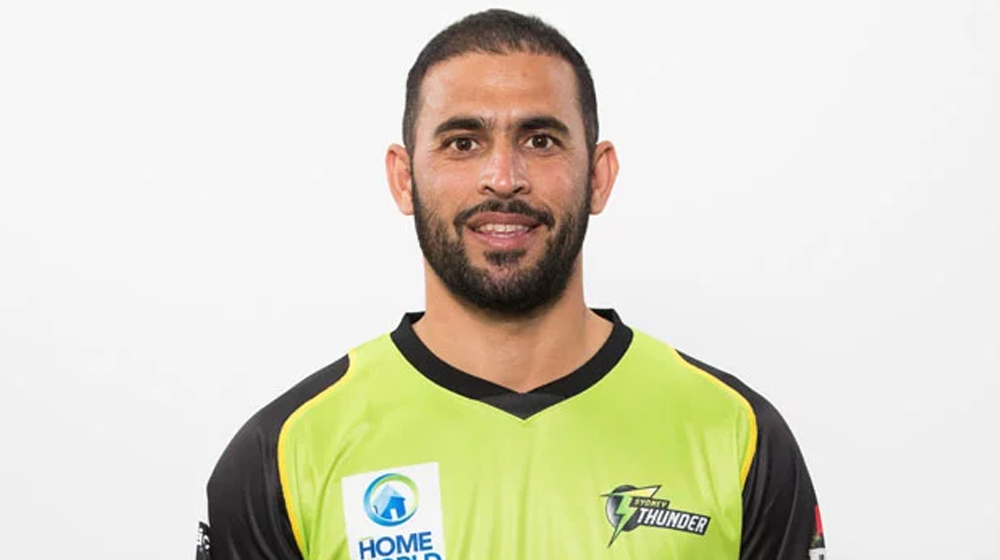 Pakistan-born Fawad Ahmed, who’s representing Quetta Gladiators during the on-going Pakistan Super League (PSL), said that had he stayed in Pakistan, he would have never gotten the opportunity to represent the national side.

Due to this reason, the 37-year old moved to Australia where he has been a regular figure in the Australian domestic circuit. He also represented Australia in 3 ODIs and 2 T20Is.

Talking to a local media outlet, Fawad Ahmed said that Yasir Shah’s presence made it difficult for him to breakthrough as Yasir was performing exceptionally well.

If I had stayed in Pakistan, I don’t think that I would have ever got the chance to represent my country because Yasir Shah is performing really well. There isn’t the same amount of talent in Australia. But getting in to first-class cricket there is quite difficult.

Fawad Ahmed joined Quetta Gladiators as an oversees player and has had a huge impact. Speaking about their on-going HBL PSL campaign, Fawad said:

We have made a great start to the tournament and we will try to keep the momentum going. Hopefully I will contribute something for the Quetta Gladiators as they haven’t won the title yet.

I have been playing franchise cricket for a while now.  It is easy to adjust with different teams. I always intend to perform in a way which benefits the team I’m representing. The staff and the management here at Quetta are amazing.

He added: “I have already played with Shane Watson in Australia and also against a few other guys around the world so it is quite easy to adjust in this environment.”