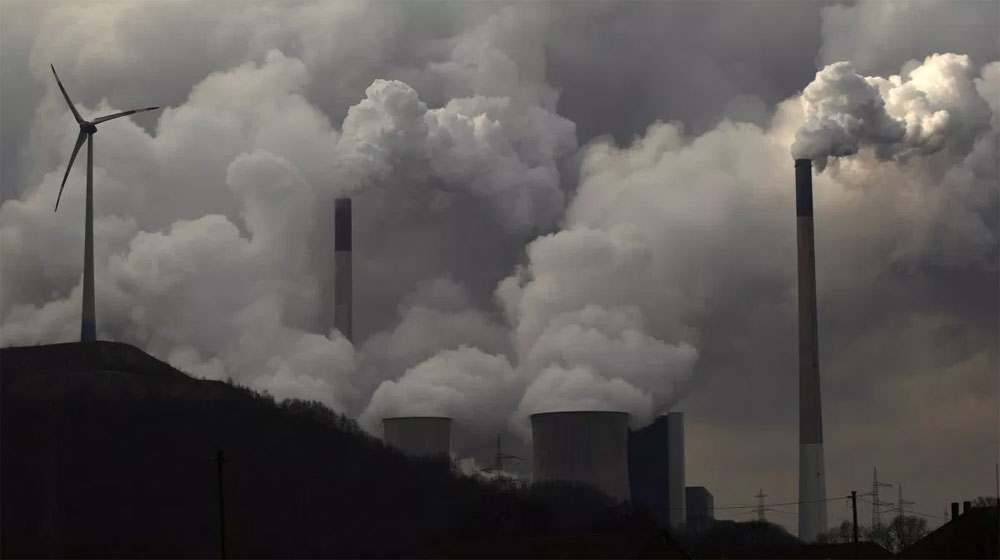 Pakistan Tehrik-e-Insaf (PTI) government says it is determined to make Pakistan clean and green again and has launched several initiatives in this regard.

But, it seems they still have a long way to go as the latest report has named two Pakistani cities among the most polluted cities of the world.

The World Index has just released a list of most polluted cities, and Faisalabad is third in the list, while Lahore lies on 10th slot.

Peshawar Bans Use of Plastic Bags

The air quality of the two Pakistani cities is several times worse than what is considered safe by international standards.

The report is based on data acquired from IQAir AirVisual which shows that all 15 cities in the list are South Asian neighbors – with 12 cities from India, two from Pakistan and another from China.

As the list goes, India’s Gurugram and Ghaziabad are the two most polluted cities in the world with Faisalabad on the third.

India’s Faridabad, Bhiwadi, Patha, are on the fourth, fifth and the sixth slot as well with China’s Hotan city grabbing the eighth spot.

Lucknow is placed one slot above Lahore – ninth in the list – the other entries are Delhi, Jodhpur, Muzaffarpur, Varanasi, and Moradabad.