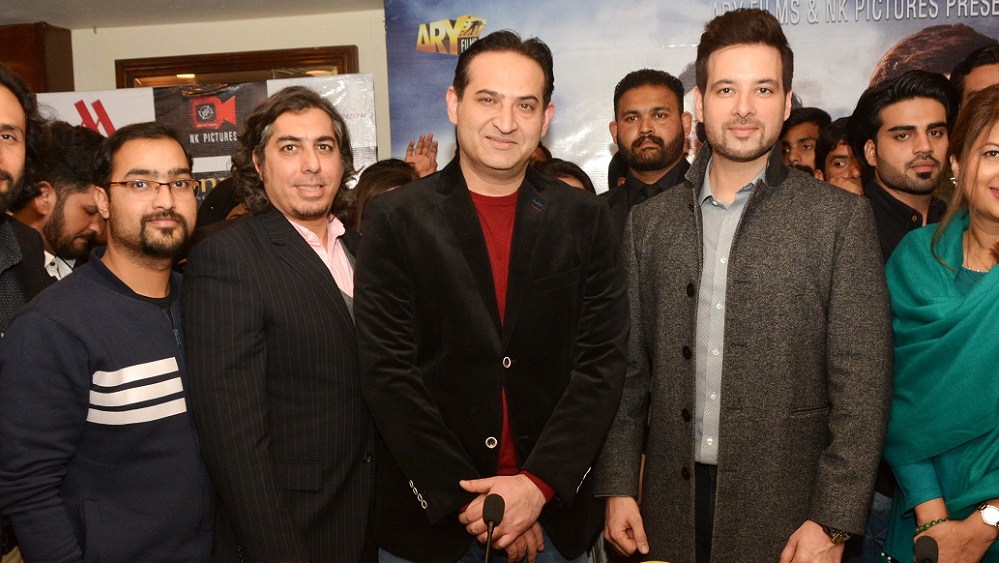 Pakistan Telecommunication Company Limited (PTCL) is sponsoring ‘Sherdil’, a Pakistani movie that highlights the courage and bravery of the PAF pilots, evoking the nation’s patriotism and love for their country. The feature film is being released on March 22, 2019, across Pakistan to celebrate Pakistan Day.

Being a national company, PTCL takes pride in supporting this film as the theme revolves around the passion, valor and heroism of the Pakistan Air Force (PAF). The sacrifices, spirit and sense of duty of our fighter pilots was beautifully captured in the film.

Being a national telecom operator, we are glad to have PTCL as a sponsor for our film ‘Sherdil’ as their massive network and reach across Pakistan is phenomenal. The film depicts sacrifices made by our armed forces to keep Pakistan safe and secure. It’s our humble effort to bring entire nation together in solidarity.

PTCL expects to raise the spirit of every Pakistani in his/her love of their homeland by supporting ’Sherdil’, as this is need of the hour and the entire nation has to come together to demonstrate the fact that love for Pakistan stands above everything else.