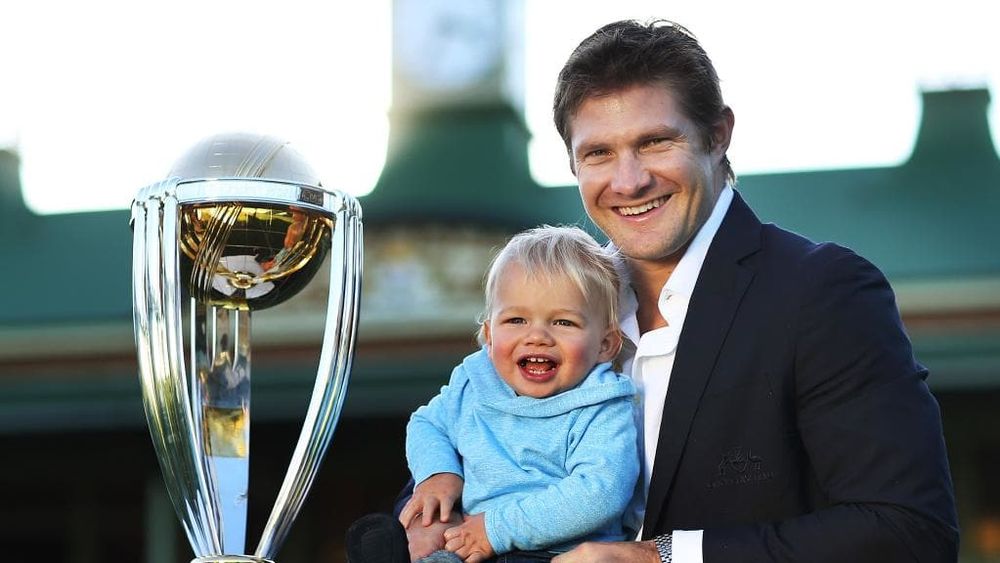 Australian all-rounder, Shane Watson is all praise for the standard of bowling in the Pakistan Super League (PSL), saying that the tournament stands out from the others due to the quality of bowling.

PSL is a great tournament that I am playing. The thing that stands out for me is the bowling compared to all other tournaments I have played in.

Calling it a ‘great tournament’, Watson said that every team has one or two express bowlers, which shows the strength of Pakistan cricket.

There are, at least, one or two fast bowlers in every team who are bowling close to 150kph, which only happens in one or two teams in other leagues. So, that for me is a huge stand-out and signs of strength of Pakistan cricket. They have always produced some high quality fast bowlers.

The veteran cricketer will be traveling to Pakistan to play in the country after 14 years. His presence would provide a huge boost to Quetta Gladiators who missed him badly in the final stages of the previous seasons.

Talking about the talented pacers in Pakistan, Watson said that Rumman Raees and Mohammad Hasnain are the real talents.

Rumman is a young fast bowler who can swing the ball both ways. He can change his pace well.  This year we have Mohammad Hasnain (Quetta) who is someone who is incredibly fast and is raw, but has incredible skills for a young man. We are going to see a lot of him in the next few years to come.

Watson lauded the quality of overall cricket in the competition urging the fans to come out in numbers to support the PSL.