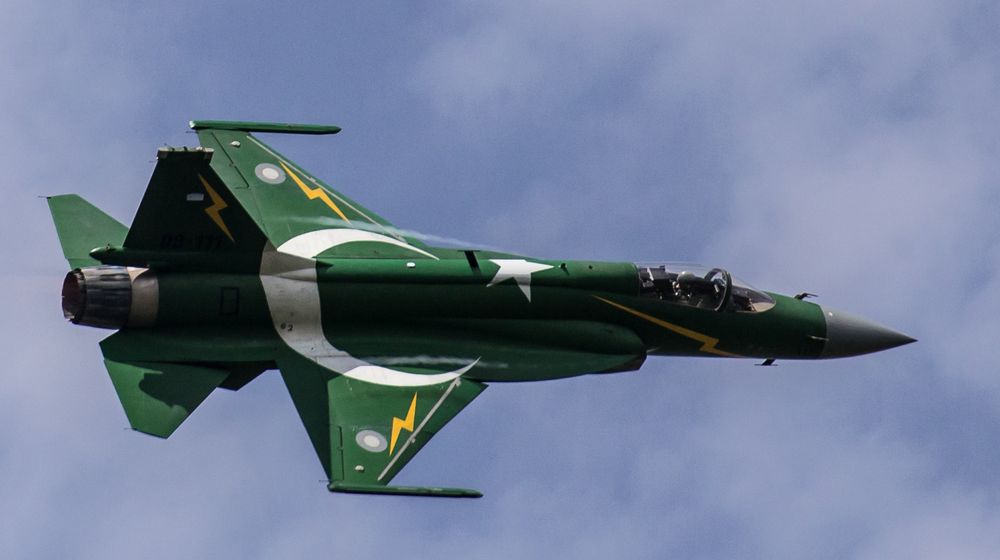 The successful tests mark a great achievement as the weapon has the capability to hit the target day and night.

PAF released an official statement, congratulating the nation on the monumental achievement.

The successful trial has provided JF-17 Thunder a very potent and assured day and night capability to engage variety of targets with pinpoint accuracy.

The development comes in the aftermath of recent cross-border tensions between India and Pakistan.

Air Chief Marshall said that the PAF has the ability to respond to any act of aggression from across the Line of Control.

Pakistan is a peace-loving nation but if subjected to aggression by adversary, we would respond with full force.

Earlier, a chief designer of the JF-17 multi-role fighter aircraft said that the Block 3 will have enhanced informatized warfare capability and weapons, making it a close match of an improved version of the F-16 fighter jet.