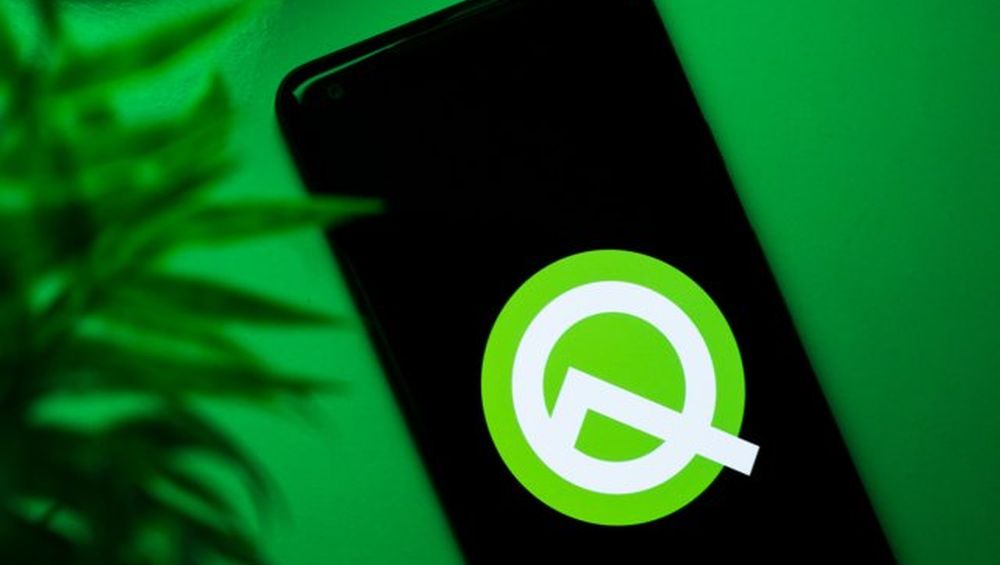 Mobile and smartphone technology is taking baby steps towards sophistication every day. Android Q beta 1, which was launched today is an example of effective mobile innovation coming our way.

It is the fourth consecutive year that we are getting major upgrades to the Android operating system. Android Beta Q version 1 features improved privacy and user-friendly features. Some of the new things Android Beta Q has to offer are:

One of the biggest focuses of Android beta Q is user privacy. In the past, there have been many reservations from the user side on how their location and mic/speaker data was being used and it could not be revoked. However, Android Q will provide the users with more control and will also prevent the applications from using location and mic/speaker data in the background.

Apart from this, the runtime permission that is made part of Android Q will give users better control over the sharing of photos, videos, and audio data. It has been announced that the features in future Android betas will be more user-centric.

Shortcuts and new settings have also been introduced. Users will be able to jump between applications directly. This will also help developers integrate certain activities and in-app content without post development complications.

New Settings app will also include slices for panels that display airplane mode and connectivity settings. When we look at the changes on the user end, we cannot pinpoint a lot of differences but some differences that can be seen are:

Changing themes and accent colors was not an option in any of the android versions before, however, this time we can see the change has been made. A user can select the theme, font and accent color in developers’ options.

Unlike previous versions, the battery percentage will be displayed at all times and the quick settings will also display how long the battery of the phone is expected to last at the current working rate.

Have you ever noticed how long it takes for your phone to display sharing options? Well! In this upgrade, the sharing menu is not only improved but also appears considerably faster as compared to the previous version.

The notch cutout and the rounded edges are not filled anymore. If your phone has that ugliness you will no longer miss it even in your screenshots. 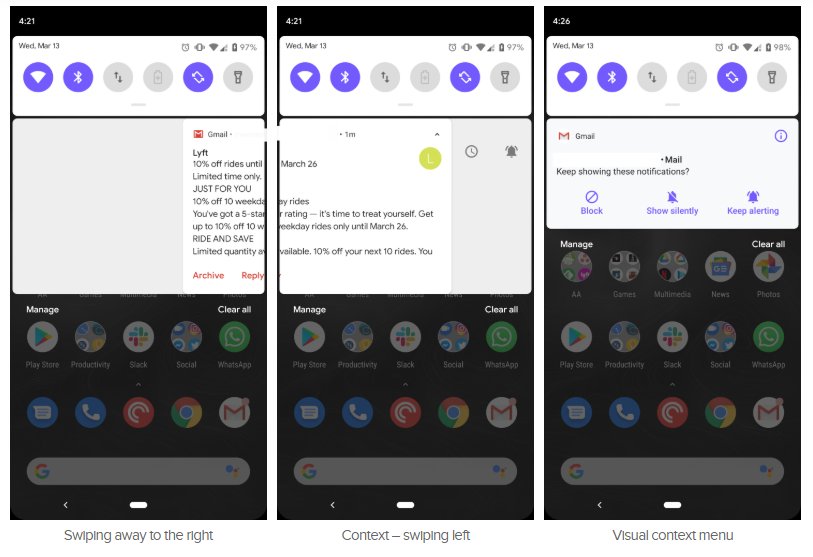 Android 9.0 Pie came with a night mode which is not available in android Beta Q but since this is the first dev version only, we can expect it to come back in later versions.

This is our personal favorite. Have you felt the frustration when you want to find out which notification is ringing the bell on your phone? Well! Google solved it for you. Now you can see a bell with the notification that causes a bell to ring. 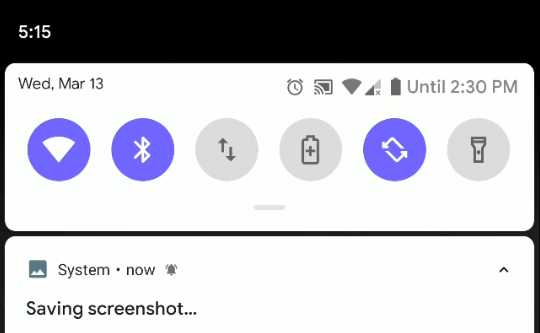 Wi-Fi sharing is made even easier by adding QR code sharing. All you have to do is select the network and verify the passcode with the camera.

A new emergency dialer button is included in the power menu that can be made visible by pressing the power button for a longer time.

The Android beta Q version 1 is available for Google Pixel phones only. It is available only as a developer preview for now and is ready for adopters to try it out.