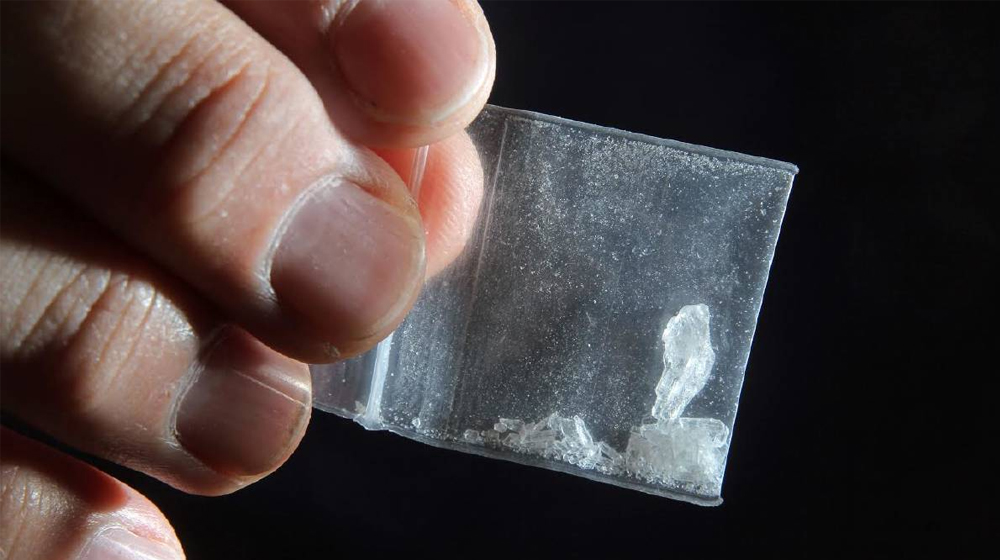 Consumption of crystal methamphetamine, aka ice, is more common in the college girls. The Karachi Police Chief AIG Amir Sheikh revealed this while giving a media briefing.

He told that the addiction of crystal myth is common among the college, university students because of its easy availability at mere Rs. 700-2000 per gram.

The official also divulged the update on the crackdown against drug suppliers to the educational institutions. He said that the police have brought down over 300 drug stations so far.

Moreover, most of these drugs come to Karachi through Balochistan and Hub. Sheikh further pointed out that the peddlers, if they get tried, manage to get easy bails from the court because the drug is usually sold in a lesser quantity like a few grams.

“The laws need to be amended, for which we conducted a meeting with the anti-narcotics department,” he said. The Additional IG said that his department received around 350 complaints in one month from Korangi district.

17 of these complaints were against policemen and officials involved in the drug supply to educational institutions He said that an inquiry has been initiated against them and subsequent action will take place against those involved.

Sheikh also informed that Korangi SSP Ali Raza has found concrete evidence that a few policemen and officials are involved in drug supply. The AIG assured that these officers will face strict action and may lose their jobs if accusations are true.

He also divulged that a crackdown against begging is going on in Karachi. The police have already taken around 3,500 beggars in custody.

“We have appealed to the government for a shelter home to be made for beggars so that they could be kept there. They had previously been living in camps at 50 locations. These camps have also been removed,” said the AIG.