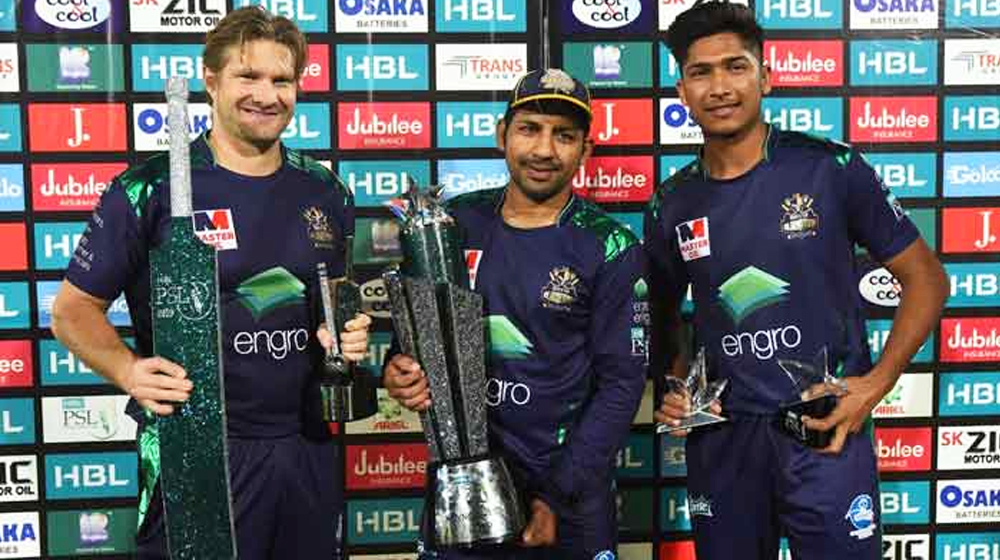 Quetta Gladiators registered a convincing 8-wicket victory over Peshawar Zalmi in the final of the Pakistan Super League (PSL) 2019. Performances from Mohammad Hasnain and Ahmed Shehzad played a pivotal role in scripting a decisive victory for the Gladiators over Zalmi.

Following the conclusion of the tournament’s last game, the awards were announced and here are the worthy winners:

Player of the Final 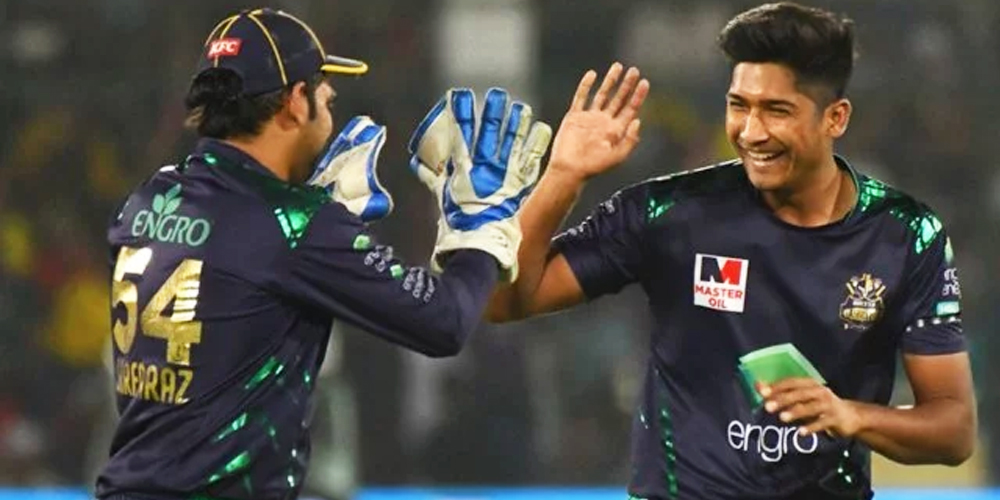 Quetta Gladiators’ fast-bowler prodigy Mohammad Hasnain was chosen as the player of the final for his remarkable spell of 3 for 30.

Alongside Umer Khan and Haris Rauf, Mohammad Hasnain has been termed as the future star for Pakistan cricket. 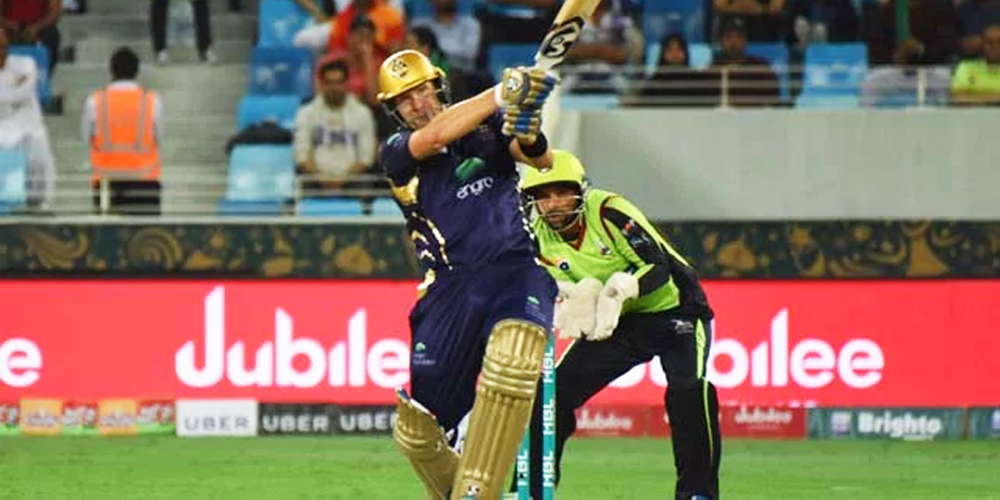 The Quetta Gladiators’ Australian opener Shane Watson has been named as the player of the HBL PSL 2019, scoring the highest runs in the tournament.

Shane Watson led Quetta Gladiators to victory after scoring 430 runs in just 12 matches at an average of 43.00 and a strike-rate of 143.81. Not only that, he also clubbed the most number of 4s with 43.

Some of his performances were remarkable and made a difference to Quetta Gladiators’ run to the final; his 81* against Islamabad United, 91* against Peshawar Zalmi, 71* and bowling the crucial last over in the Qualifier against Zalmi remain as the highlights of Watson’s PSL 2019. 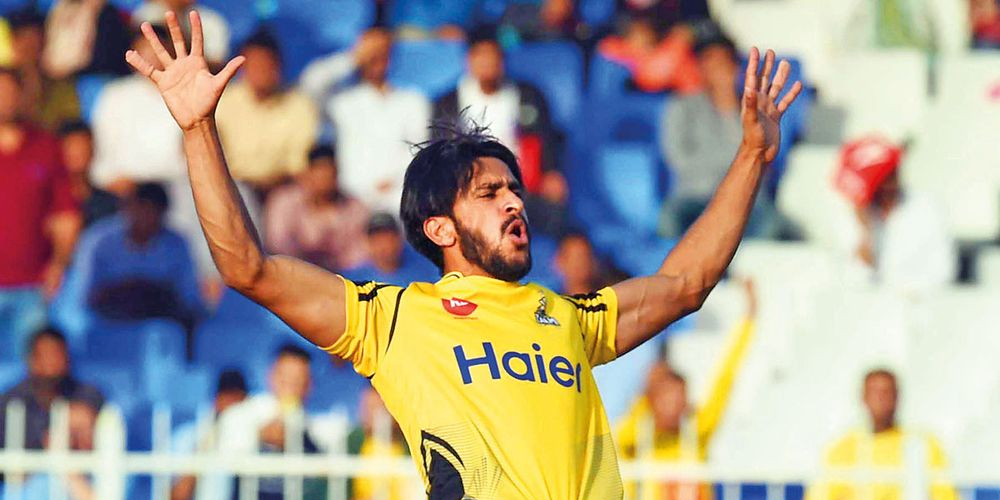 It had to be yet another Peshawar Zalmi bowler, didn’t it? Hasan Ali overtook Wahab Riaz as the best bowler of the tournament. He finished the tournament with 25 wickets, most by any bowler in a single edition of PSL.

Hasan, after a disappointing outing with the national team in previous couple of series, picked himself up and registered extremely impressive performance in PSL 2019. His pace was significantly up – in the low 140kphs – and his wicket-taking ability was back; managing 4 wickets three times in the tournament.

He averaged 13 with an economy rate of just under 7 RPO. 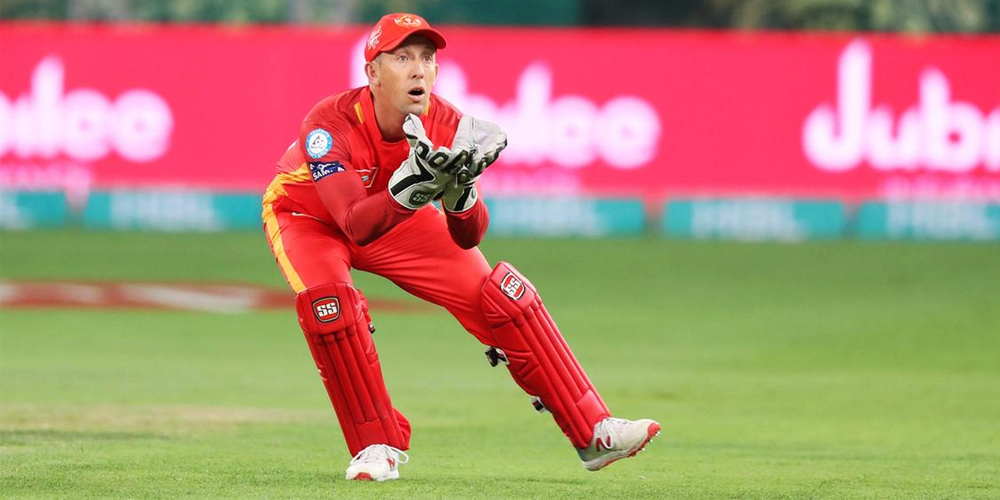 Perhaps not the most brilliant season he has had with the bat but Luke Ronchi could not stay away from the limelight for too long, winning the Safe Hands award this time around.

The Islamabad United wicket-keeper dismissed 11 batsmen behind the stumps. 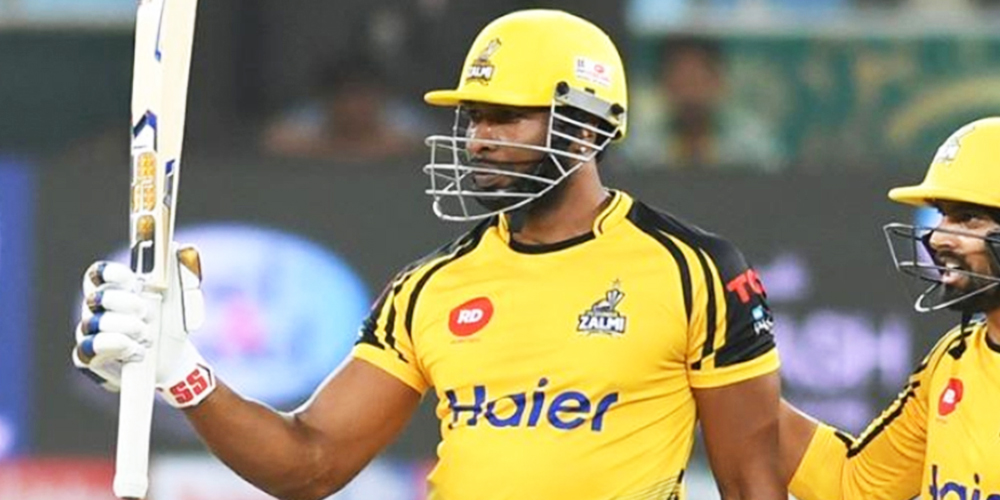 The big man hailing from the Caribbean was perhaps the most involved player in the tournament; he contributed with the bat, hitting big then bowling his unorthodox slow-medium bowling. Not only that, he also managed a number of catches whilst in the outfield. 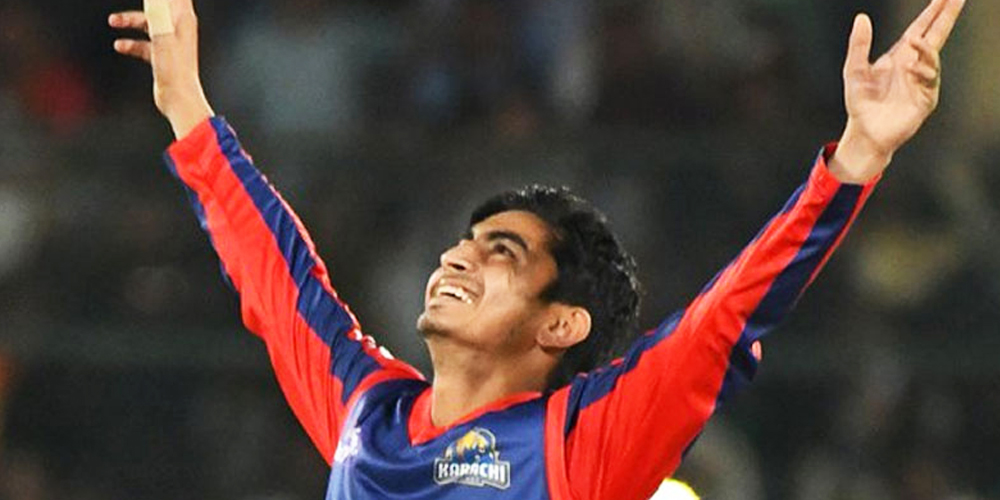 The young lad wearing the Karachi Kings shirt roared like a champion in PSL 2019. His contributions was vital in Karachi’s qualification to the playoffs, proving to be an ace for Imad Wasim.

Umer Khan dismissed the likes of AB de Villiers, Shane Watson and Luke Ronchi in his debut season, which is nothing short of a huge achievement in itself.

He managed 15 wickets in just 11 matches, finishing as the 4th highest wicket-taker in the tournament. 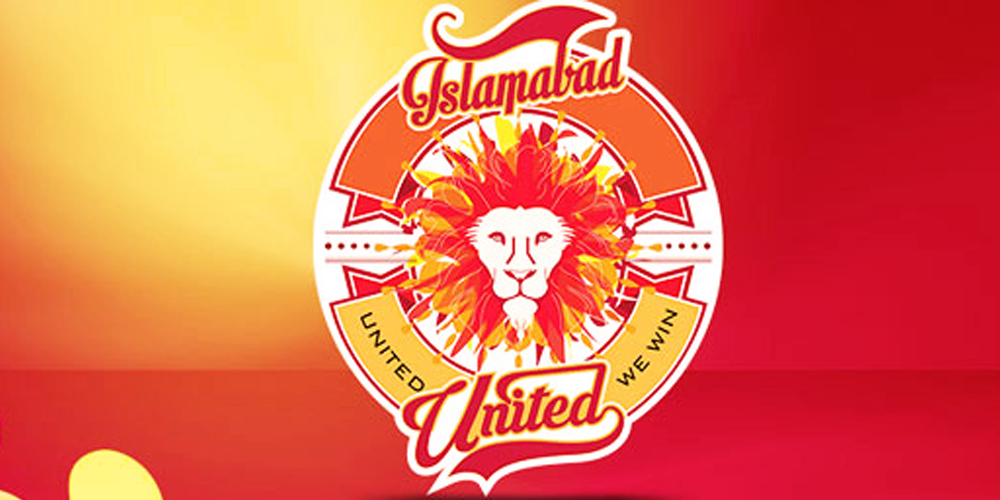 The love for cricket is engraved in the soul of every Pakistani; reflected in the enthusiasm showed by the fans when PSL returned for the home-leg in Pakistan. From sold-out venues to staying late despite working days, Pakistanis lit up the event.

Although the fans across Pakistan are true contenders of this award, it was given to Islamabad United.