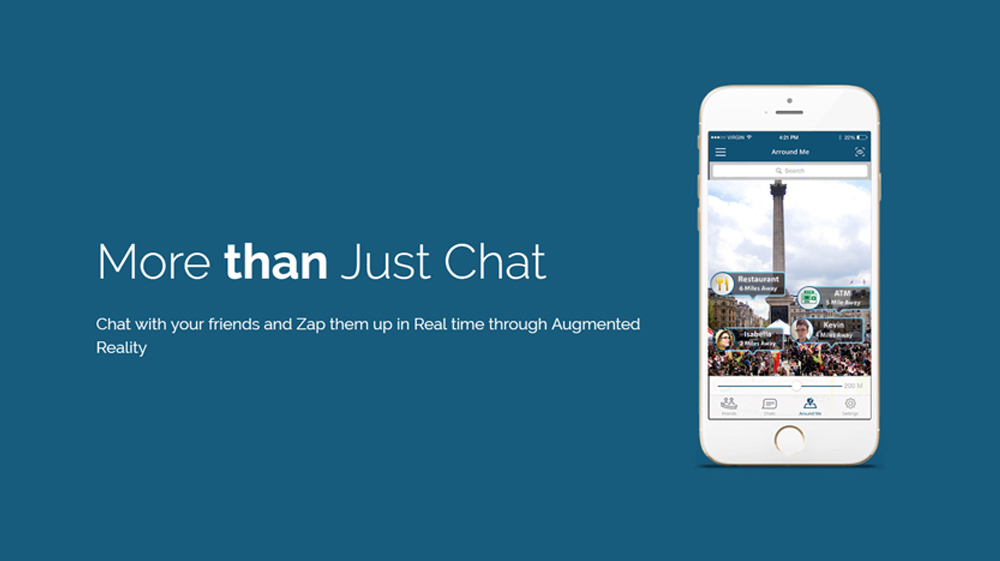 The world of chat apps has been quite limited with many new entrants failing to make an impact and rise up to the big players. There has been a need for a new app, given the privacy issues faced by many these days, but its easier said than done.

The competition is fierce with many new challengers failing to gain traction and failing to match the speed and simplicity of the features offered by the known players and therefore it has proven to be a very difficult market to penetrate.

It has been almost a year since the upcoming chat startup – ZapBuddy – made a peep.

The app had some unique features that are patent pending, addressing encryption, data security, privacy controls, Augmented Reality, etc. A major thing going in their favor is the fact that data selling is not a part of their business plan and that gives relief to privacy-focused users.

There were still two big things missing from the app. The first was Audio and Video calling and the second, which was the most important, is the absence of an Android version.

ZapBuddy for iOS: This Islamabad Based Startup Wants to Challenge Whatsapp

The team has now finally added both audio/video calls and an Android version.

Comparing against the Android version with the iOS variant, both are completely different and made to address their native interfaces. So far, a single layout to address both versions hasn’t really worked well for these apps.  Emphasizing speed, Zapbuddy aims to match mainstream chatting apps like WhatsApp, Telegram, etc.

Being able to match these apps is one of the goals of Zapbuddy, and this is evident from its privacy-focused features. It has end-to-end encryption, same as WhatsApp, and it also lets you lock notifications so that you can only see them once you unlock the phone. However, going one step further, the app itself requires a passcode and notifications don’t show up until you enter the code.

This is what was missing in WhatsApp’s implementation, as it was annoying to manually have to go to notifications and turn them off as they still popped up on screen even when WhatsApp itself was locked. 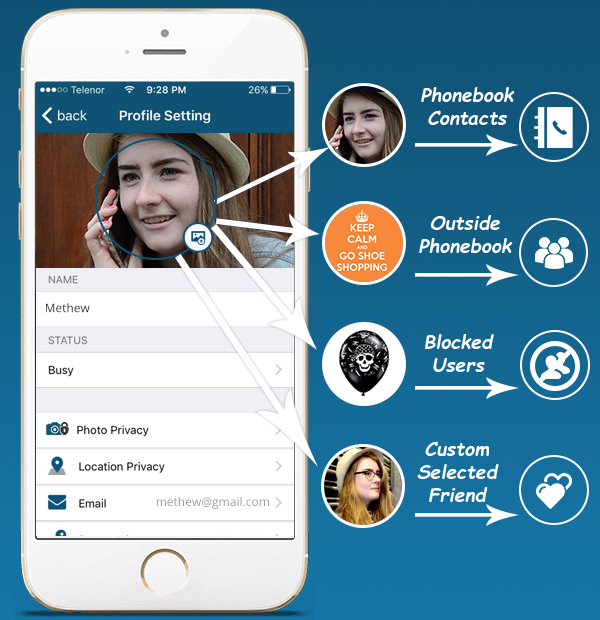 One other feature for protecting the users’ privacy is that the app lets you set a different profile picture for different contacts, depending on whether they are in your phone book or not and even if they are, you can also manually set a different image specifically for them.

This is something we haven’t seen in any other app and in today’s world and given the complexity around privacy concerns specifically in our region, this can be a handy feature for users who may have their display images ending up seen by users they may not want to show them to. It’s simple yet useful.

AR location lets you navigate easily and is handy when finding new places. You can find restaurants ATMs and other locations nearby as Zapbuddy has maps embedded in them.

You’ll also have the option of choosing to accept or decline group invites. As you know, on WhatsApp, any one of your contacts can add you to a group, with Zapbuddy you’ll be able to decline a group invite if you don’t want to join a group.

The new thing in Group Chats is you’ll also have the option of choosing to accept or decline group invites. As you know, on WhatsApp, any one of your contacts can add you to a group, with ZapBuddy you’ll be able to decline a group invite before joining if you don’t want to join a group.

Remaining Group Chats are pretty much what we have become used to. The complex features are seamlessly handled where group names, titles and messages sent etc can be managed just like WhatsApp.

Another useful feature for groups is “exceptions”. It allows you to silence every chat/group except for a select few. This is helpful as you don’t have to manually mute every chat and get alerts from only selected groups.

A web version that lets you use the app in desktop mode on your PC/laptop is also on the cards. The team has a lot of improvements lined up and they’re working on these features and you can expect to see them in coming months.

Given what we have seen so far, I am sure these improvements will be noticeable.

ZapBuddy has been made by a small team of developers working from their basement garage, between jobs and this journey. The team is distributed between Melbourne and Islamabad and but their passion has helped them in creating such a platform.

Amazingly, the whole project is self-funded by the team and the revenue model does not rely on selling user data or ads. As mentioned earlier, there are a few planned features to bring it on par with the mainstream chatting apps and that is a big task.

As far as their work is concerned, we’re impressed and wish them best for such an endeavor and have a very strong feeling they just might be the next big garage success story.