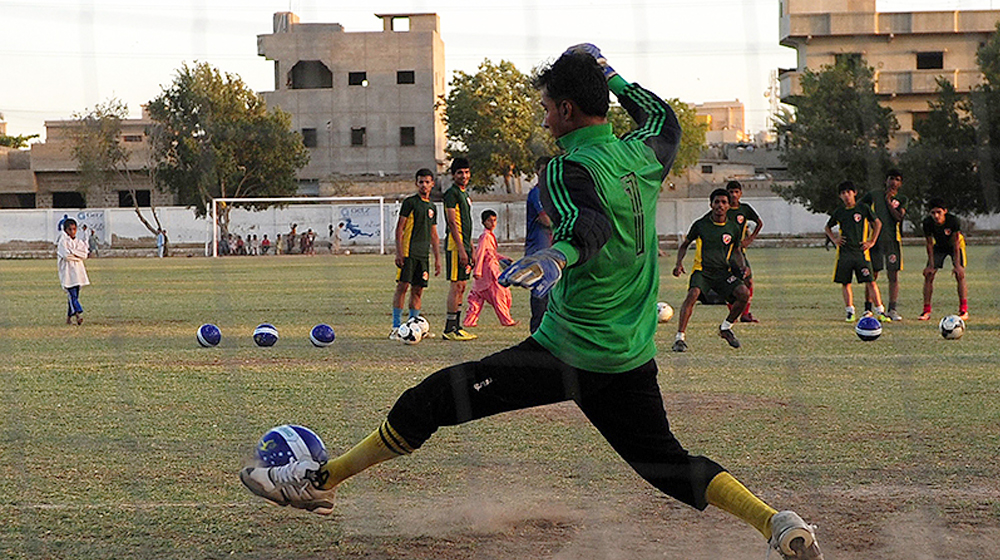 The English Football Association (FA) coach, Luis Rodriguez, has been blown away the amount of talented football players in Pakistan.

Luis discovered the talent while he was on the hunt to select local talent to play alongside World Soccer Stars later this month in Lahore and Karachi.

The foreign coach has already supervised trials in Rawalpindi and Islamabad. Trials in Quetta, Lahore and Karachi are scheduled for Monday, Tuesday and Wednesday.

I am so surprised with the number of talented players in just one city. There is a drive for football here that is not easily found everywhere and its heartening to see how young individuals are committed to make their football dreams a reality.

As many as ten players are to be selected for the mega-event. Ahmer Kunwar of TouchSky Group said:

Getting local talent to play with World Soccer Stars is an effort to stimulate their football passion and inspire them to do more.

The World Soccer Stars is aiming to become a global event, which will help Pakistan enhance its reputation on the international stage and attract more footballing eyes.

In order to acheive that goal, the event has attracted big names such as Carlos Puyol, Ricardo Kaka, Nicolas Anelka and Luis Figo. In addition to that, a concert has also been organized which will see AKON make an appearance.