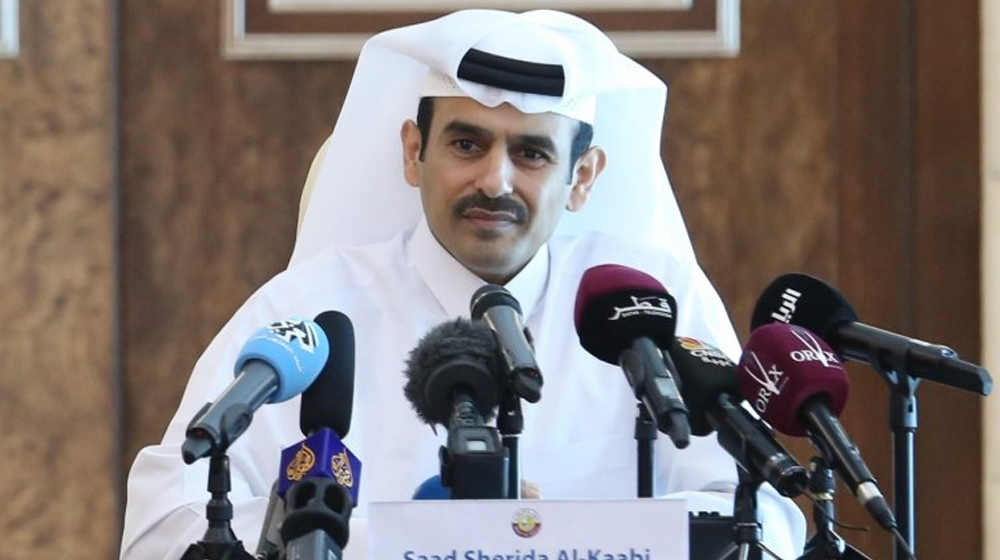 The company has called for the engineering, procurement, and construction of four mega-LNG trains with gas and liquid treating facilities, a Helium plant, ethane and Liquefied Petroleum Gas (LNG) production and fractionation, and utilities and infrastructure to support the processing units.

The four-mega LNG trains are part of the company’s plans to expand production at its North Field reservoir. The company aims at enhancing Qatar’s LNG production from 77 million tonnes per annum (mta) to 100 mta over the next five years.

This tender package comes in line with Qatar Petroleum’s plan to move into the next significant phase of the North Field Expansion project, which will culminate in the award of this EPC contract in January 2020. We are pleased to have the participation of three international joint ventures with outstanding EPC contractors, and we look forward to a highly competitive tender.

The development has come after the contract award for the fabrication and installation of eight NFE offshore jackets to McDermott Middle East. Pakistan is one of Qatar’s leading LNG importers and could be one of the parties that benefit from such projects.