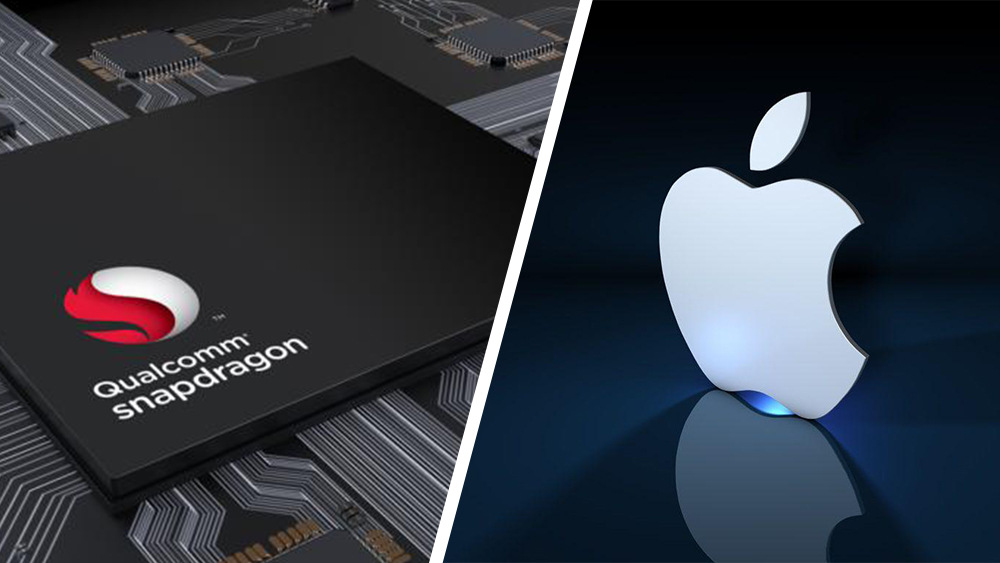 Apple and Qualcomm have engaged over a long legal battle. Hefty lawsuits from both sides were filed in multiple countries where Apple sued Qualcomm for $1 billion in the United States, $145 billion in China and a pending lawsuit in the UK. While Qualcomm filed counter-lawsuits in Germany and China.

However, surprisingly, this long battle came to an end in the San Diego Courthouse on the 16th of April. This surprise truce was announced via a joint press release after the trial ended in the federal court. The trial was supposed to unfold next month but the abrupt resolution has lead to the trial ending.

They settled over a set of conditions where Apple will pay an undisclosed amount to Qualcomm and will give it a six-year license effective from April 1, 2019. The license will have a two-year extension option as well. The licensing deal most likely involves recurrent payments to Qualcomm, but we are unsure as of now.

Today, our innovations are the foundation for life-changing products, experiences, and industries. As we lead the world to 5G, we envision this next big change in cellular technology spurring a new era of intelligent, connected devices and enabling new opportunities in connected cars, remote delivery of health care services, and the IoT – including smart cities, smart homes, and wearables.

This was considered a huge victory for Qualcomm as its share went up 23 percent while Apple’s shares only saw an increase of 2 cents.

We haven’t heard from Qualcomm or Apple regarding the upcoming iPhone but there are rumors that the new iPhone will be 5G compatible. Previously, Apple relied on Intel for their LTE modems but after the resolution, it seems Qualcomm is involved instead.

The truce certainly does not mean both companies will go back to where they started, but at least they’re not at each other’s throats now. Perhaps, Like Samsung and Huawei, Apple should start making its chipsets in-house.