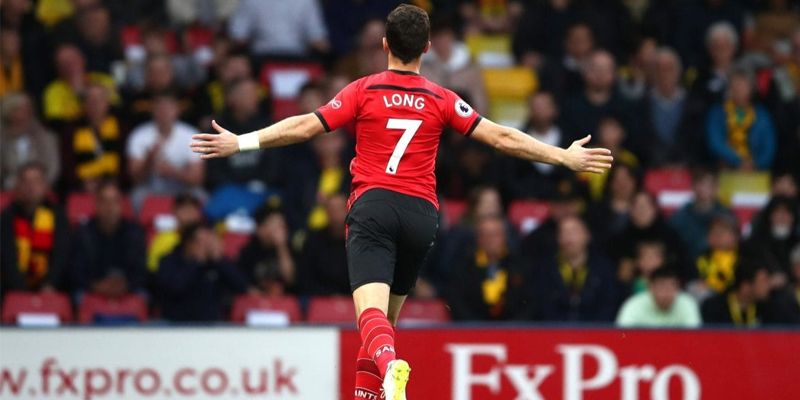 The Irish striker continued his transformation from a shot-shy workhorse into a prolific goalscorer after he put his team in front 8 seconds after the game had kicked off.

A pass was played back by Roberto Pereyra from the center-spot to central defender Craig Cathcart. Long, sensing the opportunity, charged to close down the space. Cathcart’s attempted clearance was perhaps a little too late as Long caught him on his heels and the ball rebounded behind the defender.

Long then sprinted to the ball and clipped it over a charging Ben Foster from just inside the penalty area.

The manager said to make a quick start and put them under pressure. It’s a nice record to have.

Goalless in 1320 minutes in January, Long has now scored three times in past four games. This was his fourth goal of the season overall.