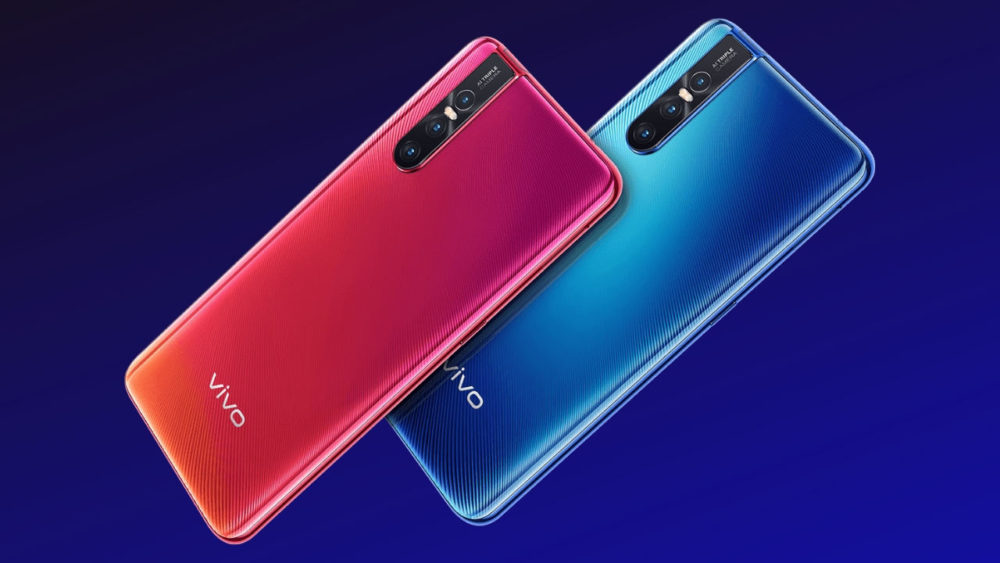 An upper mid-range phone with a slew of flagship specifications.

Vivo recently announced its S-series and the first phone of the lot was Vivo S1, launched in late March. Now, Vivo has launched another phone a slightly upgraded, pro version of the phone with bumped up specifications.

Vivo S1 Pro has a notch-less display and a pop-up selfie camera. Naturally, due to the missing notch, it has a high screen to body ratio. 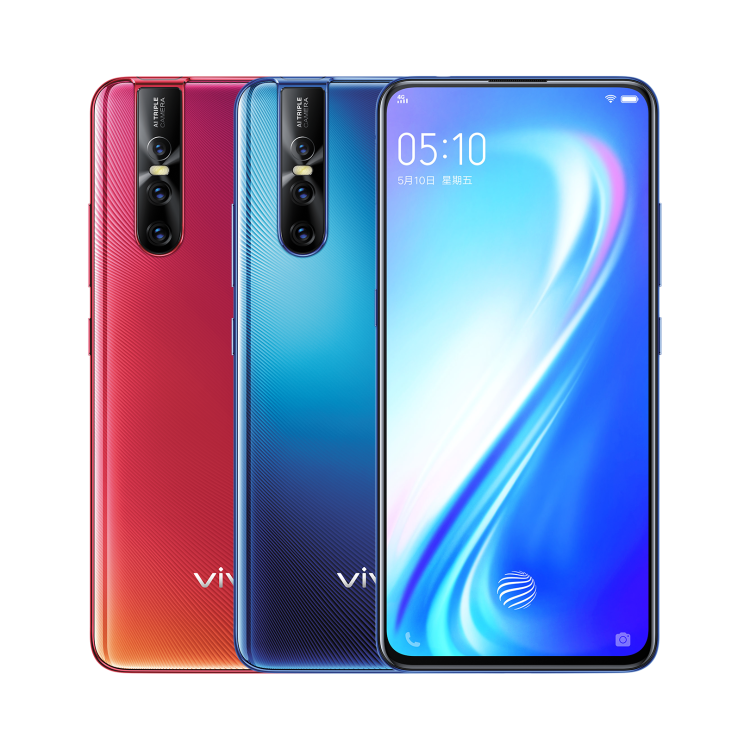 In terms of design, the phone features a two-tone glasstic finish with subtle white lines that give it a scaly effect. In the posters we see a blue and pink colored phone, the range of available colors has not been revealed yet.

It comes with a 6.39-inch notch-less Full HD+ display with a 19.5:9 aspect ratio. Like other notch-less phones, it features 91 percent screen to body ratio. The fingerprint sensor is housed on the screen, just like a flagship phone.

The phone, unlike Vivo S1, is powered by the Snapdragon 675 SoC. The SoC is paired with 6 GB or 8 GB RAM and 125 GB or 256 GB built-in storage respectively. The phone runs on Android 9.0 Pie topped with Funtouch OS 9.

It has dual-sim support, Bluetooth 5.0 and a USB type-C port.

With regards to optics, Vivo S1 Pro boasts a triple sensor rear camera. The main sensor is a 48 MP snapper with f/1.78 aperture. The secondary is an ultra-wide 8 MP sensor and third is a 5 MP depth sensor.

Moving on to the front camera, it is a single 32 MP sensor with an f/2.4 aperture. The camera sits in a pop-up mechanism.

The phone features a reasonable 3700 mAh battery with 22.5 W fast charging. This is the only feature downgraded as compared to the regular Vivo S1 which has a 3,940 mAh battery.

The phone is available for pre-orders in China currently. Both variants i.e. 6GB/256GB and 8GB/128GB are available at $400. This could be a mistake on Vivo’s part, we’ll have to wait and see. Here is the link to the latest and updated Vivo Mobiles Price in Pakistan.