Balochistan to Get its First-Ever Cancer Hospital
Skip to content 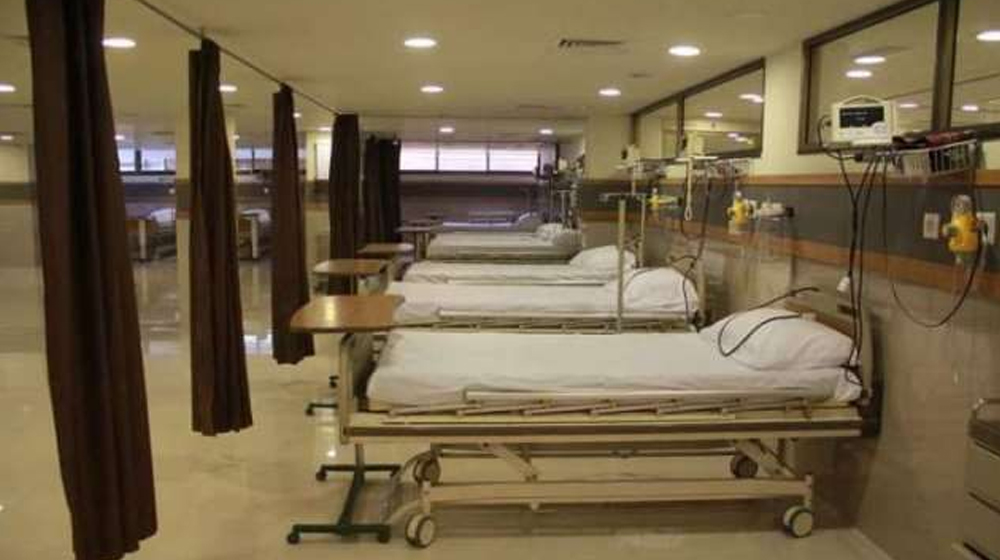 This announcement was made by the provincial government’s spokesperson Mir Liaquat Shahwani in a video statement. He said that the Baloch government has taken the decision following the people’s demand and to improve medical facilities in the province.

Shahwani further said that the project will be a part of the upcoming budget.

CM Jam Kamal Khan-led provincial government has been working on the preparation of the next financial budget while also initiating mega development projects for Balochistan for the coming years.

The spokesperson added that the funds will be dispersed among all 28 provincial departments as per their needs. He also lashed out at the previous governments, saying they initiated new projects instead of completing the ongoing ones.

Shahwani said that the current provincial government has released Rs. 32 billion out of Rs. 39 billion for over 300 development projects in Balochistan.

Speaking on the Balochistan High Court’s decision regarding the Public Sector Development Program (PSDP), he said that the government will release Rs. 5 billion in the next month and a half as per the court’s verdict.