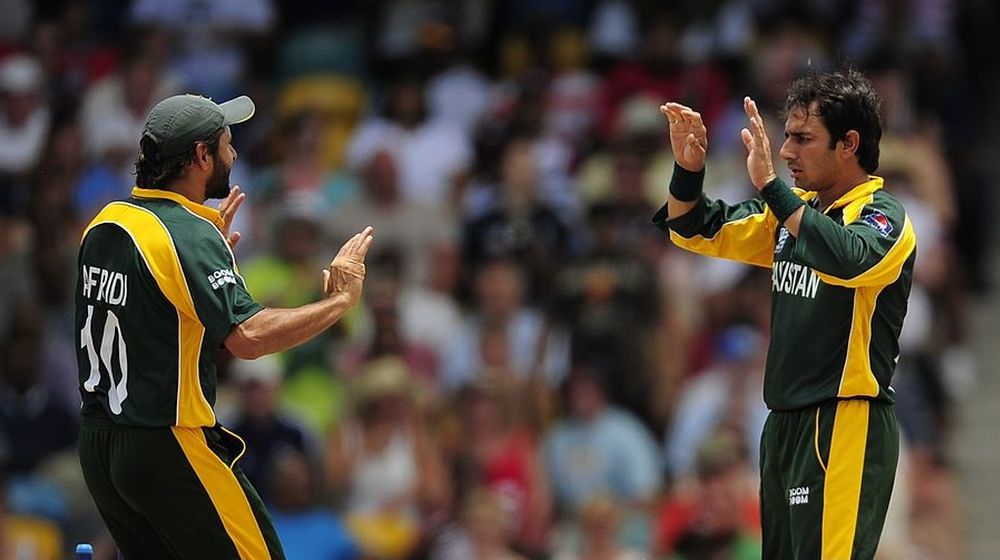 Former test cricketer, Saeed Ajmal, has come out to answer the allegations leveled against him by Shahid Afridi in his book Game Changer.

Afridi accused Ajmal of trying to oust the then-captain, Younis Khan from the national team during the Champions Trophy 2009.

The 41-year-old told the media that he had played only a couple of matches at the time and asked how could a junior player plan a campaign against the captain?

He also urged Afridi to look at his own actions before blaming others in his book for ratings.

For context, Afridi had opened up about a coup within the team led by a senior batsman, urging others to support him against Younis Khan.

He called a team meeting of all the major players sans the captain Younus Khan and announced that he was not satisfied and motivated under Younus Khan’s captaincy. That was that – he had declared an all-out rebellion, bang in the middle of a major tournament.