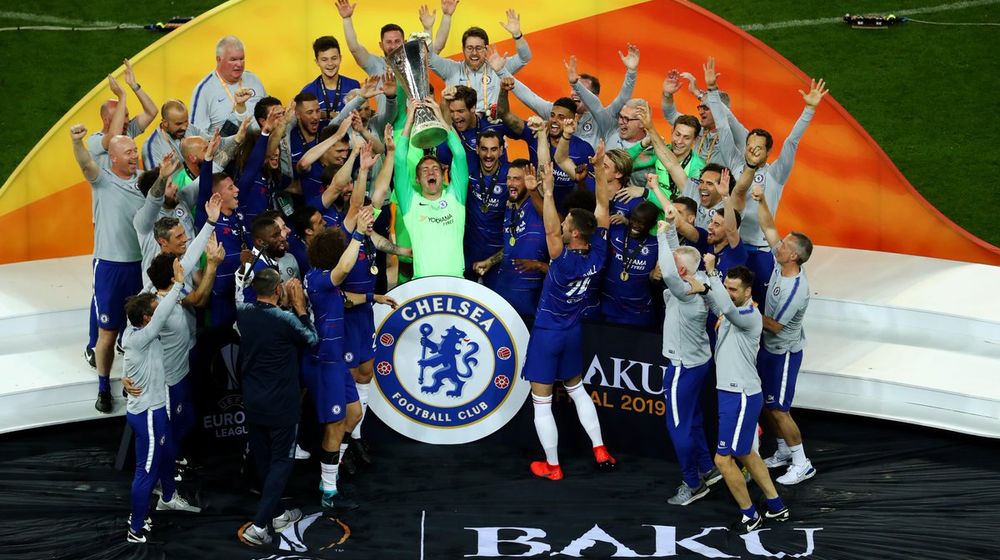 Chelsea star, Eden Hazard ended his career with the Blues on a high, scoring two goals and assisting another to hand his team a 4-1 victory over London rivals Arsenal.

Hazard is likely to join Real Madrid as evident from his post-match press conference where he said, ‘I think its goodbye’, however, he also added that ‘in football, you never know’.

The defeat for Gunners means that they will no longer be a part of the next UEFA Europa League as they needed to win the final to secure the berth for the next edition.

Here’s how the match went down:

After a goal-less first half, the match sprung to action in front of a strange crowd in Baku as Olivier Giroud set the stage for a high-scoring second half. He put one in the nets in the 49th minute with a powerful header while Pedro Rodriguez gave Chelsea a 2-0 lead in the 60th minute from Hazard’s cross.

It was all Hazard from there on as he disturbed the nets on a penalty. Just when Arsenal fans lost hope, substitute Alex Iwobi scored a goal shortly after coming onto the field. 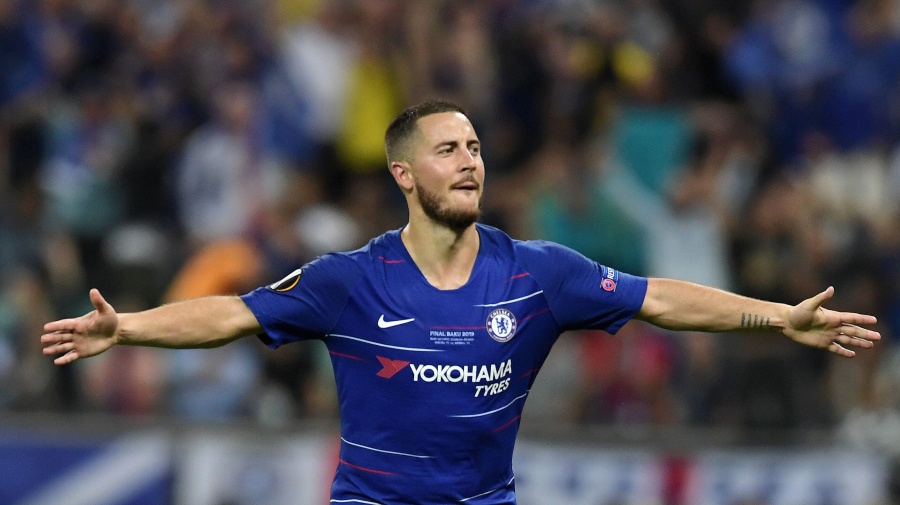 However, Hazard had other plans in his farewell game as he netted once again to crush the hopes of the Arsenal fans, giving Blues boss Maurizio Sarri his first ever trophy.