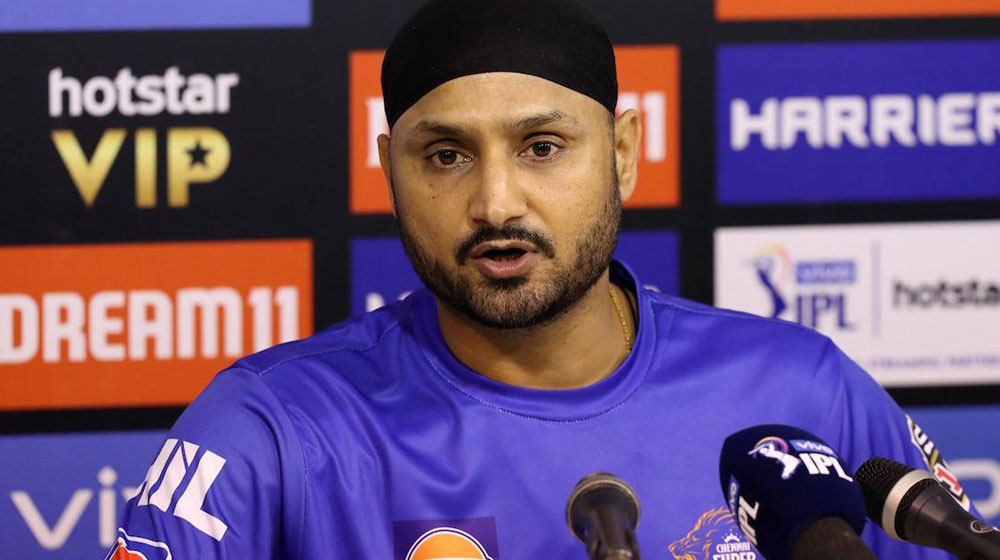 According to him, India vs Pakistan was not as bigger a contest as India vs England. He said, on paper, India was a far stronger side compared to Pakistan.

He based his argument on the fact that the Indian team had 11 match-winners and all of them in good form.

Shoaib Malik, Asif Ali to be Included Against England: Sources

“I don’t think the Pakistan team has the ability to beat this Indian team. We are more experienced and we have a lot of big players.”

But, the 38-year-old spinner didn’t brush aside the possibility of any ‘out of the way’ performance from this Pakistani side and warned team India to not take Pakistan lightly.

“India will be under pressure. They will have a fear of failure against a weaker team. Pakistan has nothing to lose. But if India loses, it will be huge,” he said.

He admitted that India will enter the 16 June encounter as favorites but believed that Pakistan can pull any ‘come from behind’ win against any side in the world.

Can Pakistan Bounce Back Against England Today & Break Their Losing Streak?

“Logically, Bhajji is right but Pakistan is a dangerous team. In cricket, you cannot say anything. This Pakistan team is capable. There was a collapse in the last match. India has a better chance. Like he said, India and England are the two favorites,” Misbah said.

“Given the rivalry and intensity, you never know what can happen in World Cups. Pakistan was strong in the 1990s yet India would win every time in World Cups,” he added.

On the other hand, India’s middle-order batsman Suresh Raina has also issued a warning for Pakistan to be watchful of this Indian side ahead of the mighty clash.

He said the Indian team was well prepared for the upcoming game against the arch-rivals, but at the moment the main focus was to start off well.

Raina said if the Men in Blue did well in the opening games of the event, there would be no pressure on them against Pakistan.

“But in case we lose some the matches, then I can say that there will be pressure on India for the Pakistan match, but if we win the first three matches then I do not think our World Cup record is going to break and Pakistan cannot beat us,” he added.

Note that Pakistan was swapped away by the West Indian storm in their opening game on Friday. This was Pakistan’s eleventh ODI defeat on the bounce. They are scheduled to face off England today (Monday) at Trent Bridge, Nottingham.