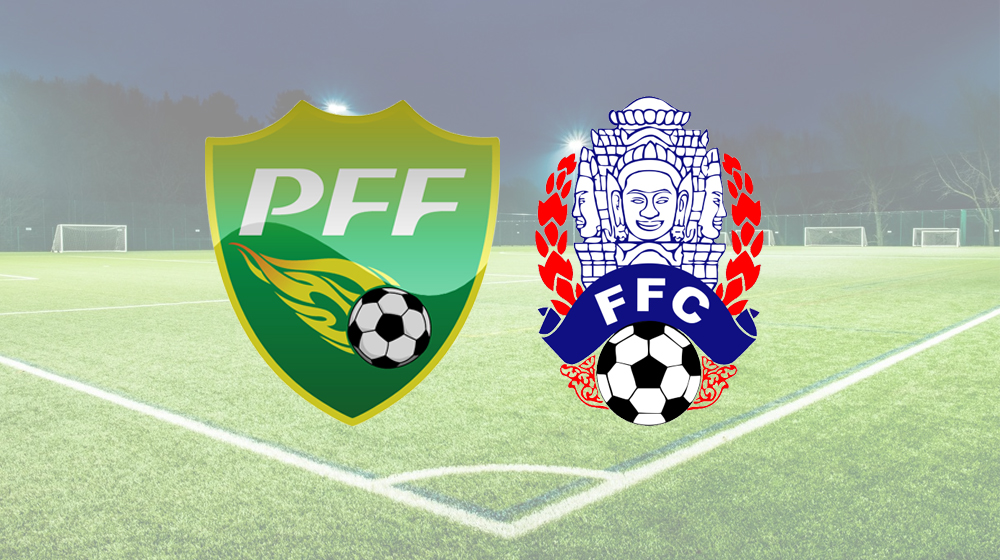 Pakistan football has been suffering for a long time due to a power struggle between two parties. However, today is the day that all differences will be set aside and there will be one common goal: cheering the Pakistani team against Cambodia.

The match against Cambodia is divided into two legs: the first leg will be played in Cambodia today whereas the return fixture – which is the home match – will be played on a neutral venue, which is Doha on 11th June.

The teams competing in the first round of the qualification for FIFA 2022 World Cup and 2023 AFC Asian Cup join-qualifiers are the lowest ranked teams in all of Asia, which includes Pakistan.

Other teams are as following:

The winner from each tie will qualify for the second round of the World Cup qualifiers, which will begin in September later this year.

Pakistan vs. Cambodia: History in the Making

Due to political reasons, football has been suffering in Pakistan for several years. One of the biggest drawbacks of this gruesome situation is that Pakistan will be coming into this match without having played a proper game since November of 2018.

The Pakistan team is stacked against all odds but winning this game will carry historical significance for Pakistan as the national team has never won a World Cup qualifier match despite trying since 1990.

Here is how Pakistan has performed in the World Cup Qualifiers:

Cambodia are ranked 173rd in the FIFA World Rankings while Pakistan are even further down the pecking order, sitting at 200th position.

The first leg of the qualifier will be played at the Phnom Penh Olympic Stadium. The match is scheduled to kick-off at 4:30 pm (Pakistan Standard Time).

This time around, Pakistan are heavily relying on the foreign contingent including:

There is no hidden surprise as to how Nogueira likes to field his team, and that is to overload the midfield. Pakistan will be looking to avoid the mistakes of the past and not rely on formations such as 4-4-2.

Hassan Bashir has played a pivotal role as he has found his finishing touch in recent times. The 32-year-old has scored 7 goals in 19 caps for Pakistan and he will be the one to look out for today.

Despite playing together as a squad for the first time, Pakistan head coach Antonio has a firm belief that the national team is capable of delivering a solid performance.

I am happy to be here in Cambodia and I think the match will be very interesting. With preparation, it was a bit difficult because of the short period but we had some good training sessions and have prepared very well against Cambodia. [They] are a dangerous team.

Asked whether the physical difference in size between many of the Pakistani players in comparison to their smaller and younger Cambodian counterparts would impact the game, coach Nogueira batted away concerns.

He further added that the conditions are warmer than the players are used to but his team is focused on playing and winning the game.

Cambodian players are also very quick and intelligent so this is normal between two national teams. We need to acclimatise to here because it is very humid and hot but this is all part of the game. It’s not a problem so let’s go. Let’s go to play.