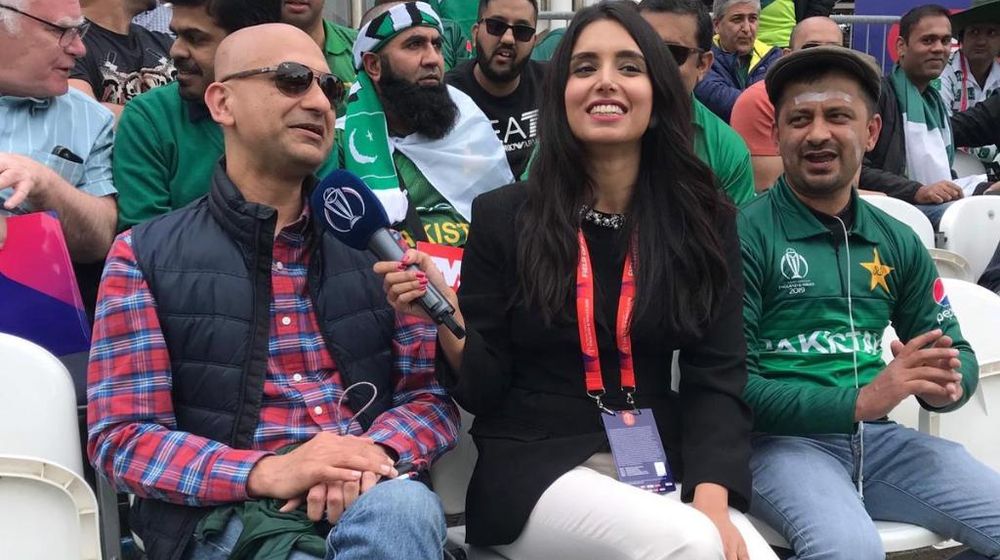 The defeat against Australia has been hard to digest for Pakistani fans. However, there were a couple of positives from the match; Amir’s five-for and plenty of memes.

Asif Ali dropped three catches against the Aussies, the last of which made a die-hard cricket fan an instant meme on the internet.

Here’s how he reacted to the third dropped catch by Asif Ali:

Social media is flooded with the memes so let’s have a look at some of the funniest ones:

When u text her
"Pagal" and w8ing for her to rply "tmharay liye"
But received a text
"Tera Pyo Pagal" pic.twitter.com/iZWTLj3kD7

After Asif Ali, he was the man of the match.

Before the catches were dropped.

My situation after seeing shaheen in for shadab .. #PakvsAus pic.twitter.com/sk77IuVERA

Add Hasan Ali (with the bat) too.

It gets better and better.

You vs the Guy she told you not to worry about…#PAKvsAUS pic.twitter.com/26VKr3DbOl

Programmers would know the feeling.

When the code you left working does not work after couple of days…#Programming#PAKvsAUS pic.twitter.com/vbPfYvgPrO

When your friend comes to you for the advice after doing exactly opposite of what you said the last time .. #PAKvsAUS pic.twitter.com/tmPcrzgHFD

The face of Pakistani cricket fans.

Oh, and this is gold.

Have more such captions and memes to share? Do so in the comments section.