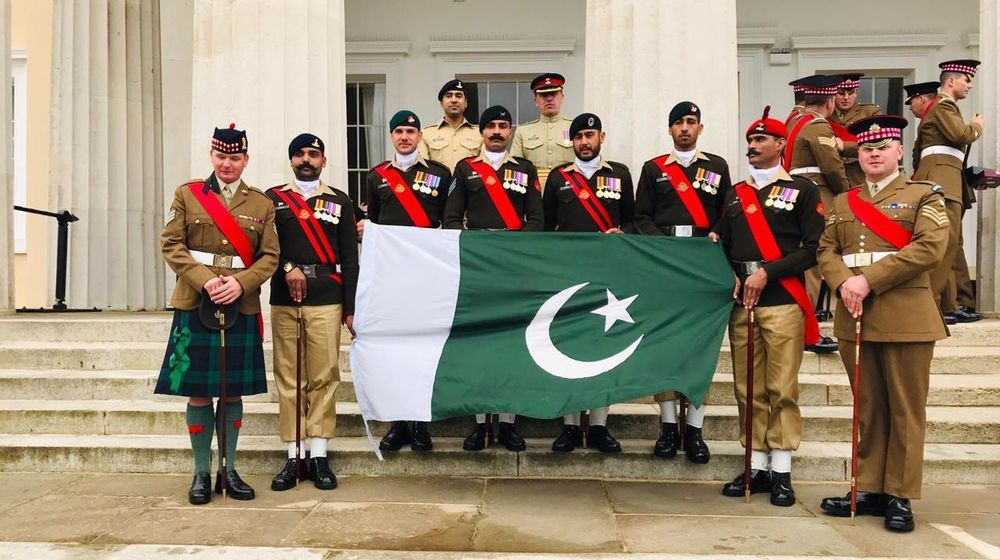 Pakistan Army has made the nation proud at the international stage yet again by winning an international drill competition called Pace Sticking Competition in the United Kingdom. 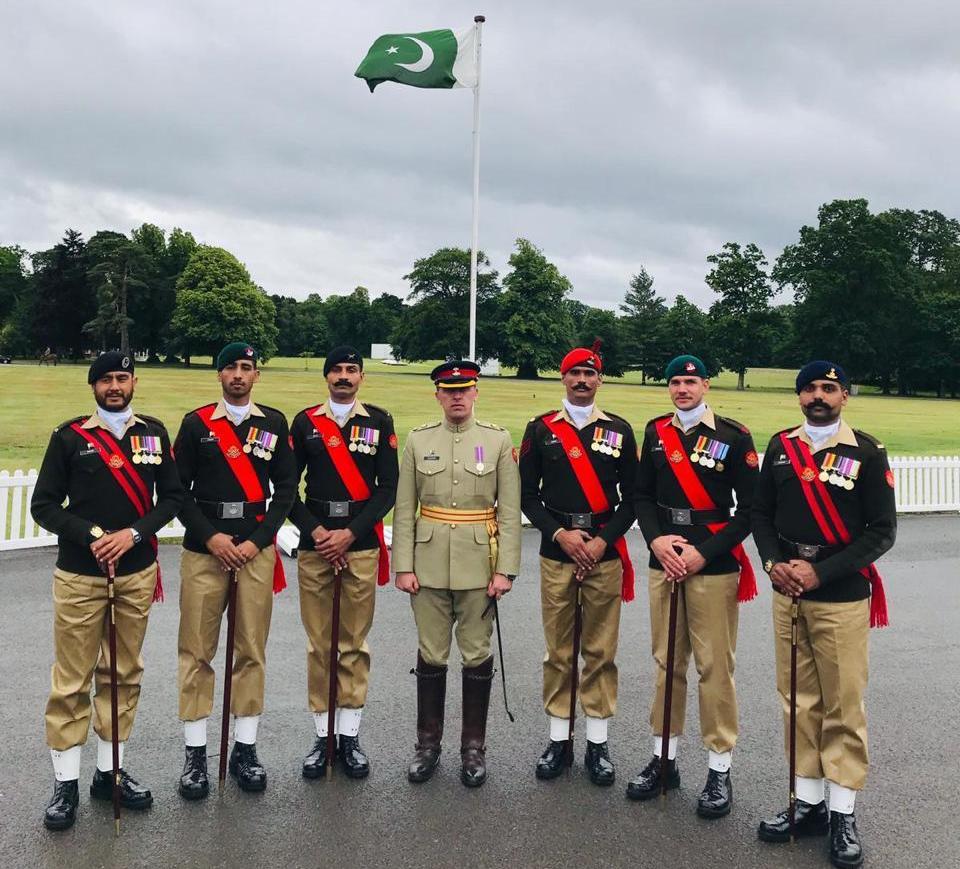 Here are the winning moments when the team received the award.

This is Pakistan’s second consecutive triumph in as many appearances in the drill competition which is held every year at the Royal Military Academy Sandhurst, UK. 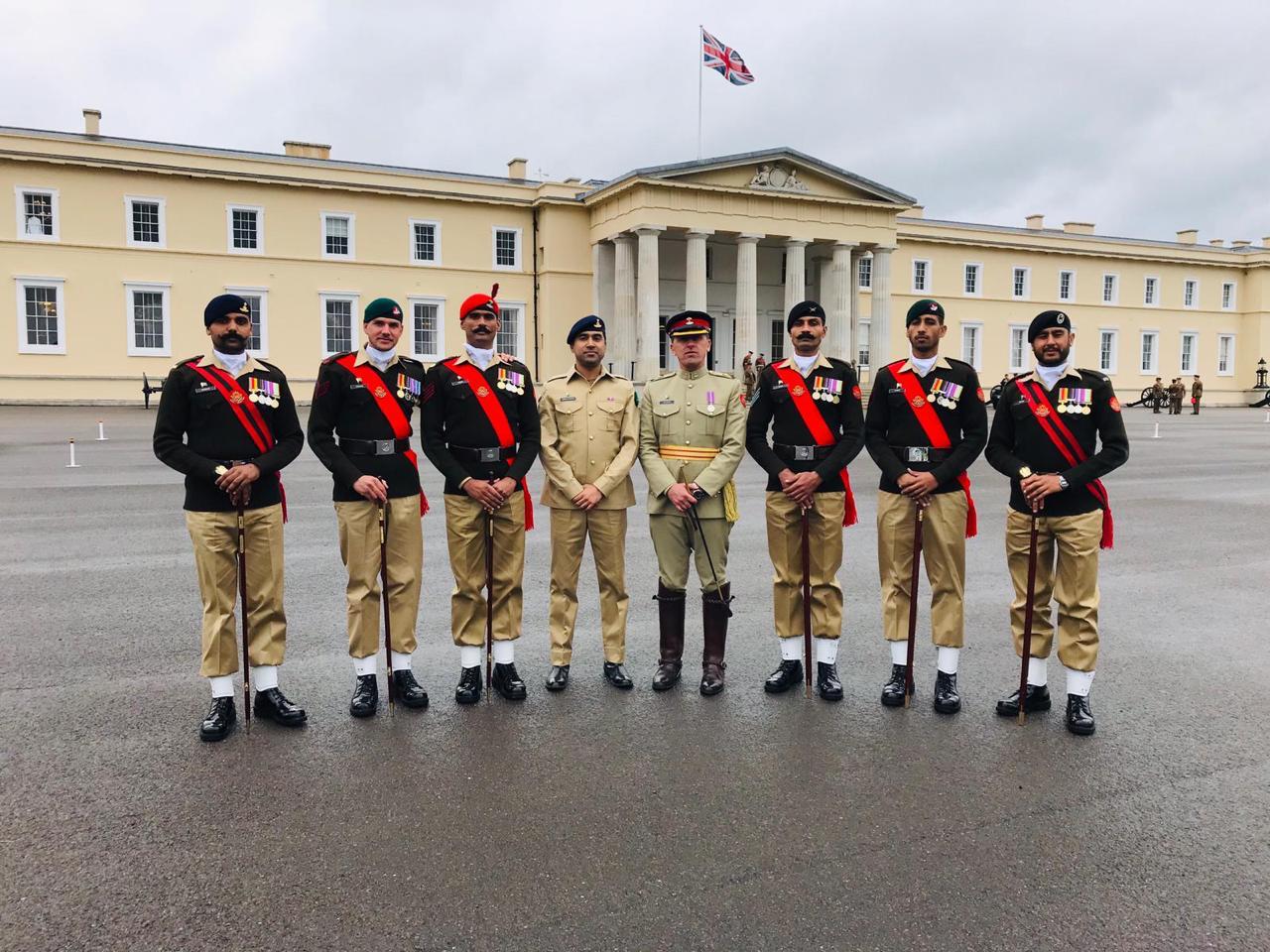