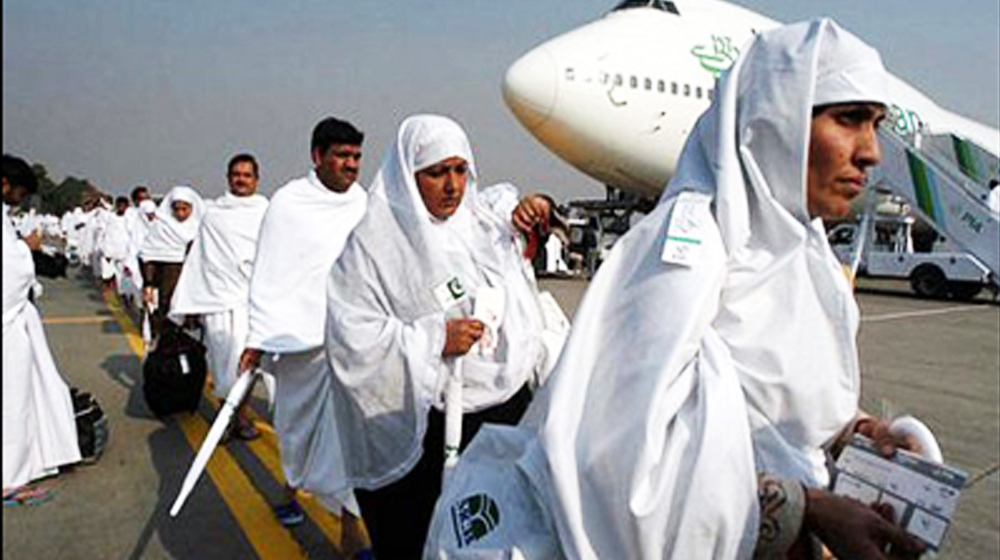 The Ministry of Religious Affairs and Interfaith Harmony has extended the deadline for depositing dues under the second balloting of government Hajj scheme.

The aspiring Hajis now have to submit their dues along with other required documents by June 20 in their respective banks.

With the extension, the government has solved one of the significant problems for the aspiring pilgrims who were on the verge of losing the golden opportunity due to an unrealistic deadline.

According to an official from the ministry, the decision has been taken to facilitate 7,309 successful pilgrims (of second balloting) who were set to miss the June 14 deadline. He urged the intending pilgrims not to miss the new timeline in any case.

“Those who failed to deposit their dues by due date should consider their berth closed for the Hajj travel,” the official added.

Earlier on June 7, the religious ministry had asked the successful candidates to submit their dues along with documents in next seven days which was pretty much impossible given the ongoing Eid holidays and rising temperature across the country.

Note that the second balloting for Hajj 2019 concluded on Monday, June 03, in which over 7,300 intending pilgrims had won the chance to go for Hajj under the government scheme.