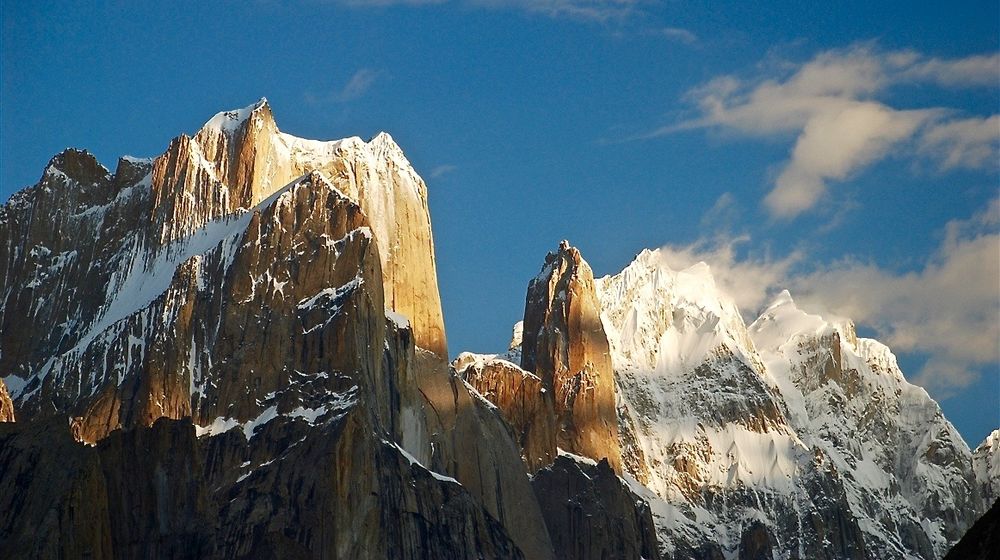 A Pakistani climber, Mohammad Imtiaz has lost his life to an Avalanche in the Hindukush, which also left Italian and Pakistani mountaineers injured on Monday.

The incident took place in Ishkoman Valley, in a northern district of Ghizer. According to the details, the stranded Italian climbers include expedition leader Tarcisio Bellò, Luca Morellato, David Bergamin, and Tino Toldo.

While no further details are available as yet, the Pakistan Army is continuing its search for the mountaineers. According to a local tour operator, the arrangements are in place to take the injured to nearby hospitals and he is confident that the rescue operation by Pakistan Army will be successful.

The statement from one of the prominent mountaineering groups said that the locals are voluntarily searching for the people stuck in the snow due to the avalanche.

Another incident has been reported on Trango Towers in Gilgit-Baltistan where two Chinese mountaineers were trying to scale the peaks. According to Pakistan Alpine Club, they were last heard from on June 14. The Army is undertaking several operations to find the climbers.

The stranded mountaineers have been rescued following Pakistan Army’s daring rescue mission. Those rescued include two Pakistanis – Shakeela, and Nadeema – and 4 Italians, however, the tour guide, Mohammad Imtiaz was declared dead. The dead body is yet to be recovered.