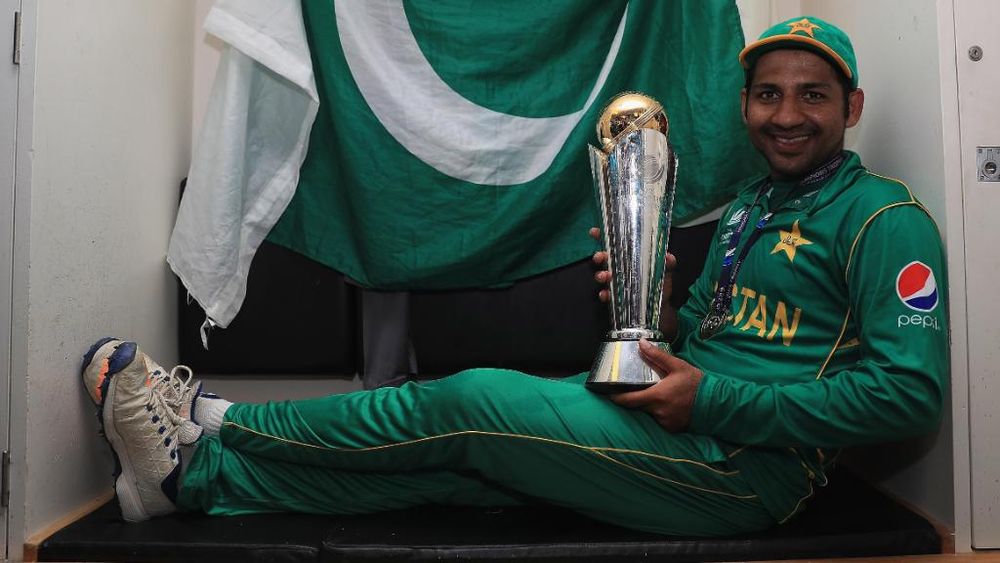 Most of the cricket fans had taken to Twitter to slam brainless captaincy decisions by Sarfaraz amid speculations of rifts within the team.

With 4 more matches to go and the chances of making it to the semi-finals very slim, the team needs to perform at its absolute best (of course win all matches) and pray for the result of other matches to aid their journey.

Despite a humiliating defeat at the hands of India and other teams, Pakistan fans are still hopeful and are backing Sarfaraz and co to make it to the top 4. Even if they don’t, the fans need to see the fighting spirit which has been lacking in the first few games barring the match against England.

Hashtags, #IstandwithSarfaraz, and #BounceBackChampions are trending on Pakistani Twitter to show the love for the team. Here are some of the messages:

We stand with you.

Onwards and upwards Captain @SarfarazA_54 .
We stand behind you and your team to do it once again 4 Pakistan IA and make us all proud.#IstandwithSarfaraz pic.twitter.com/hnwGvcH313

He might be the best bet for Pakistan at the moment.

If you are blaming/criticizing on Sarfraz,then tell me who is the best captain at the moment. I think no. So 👇 #IstandwithSarfaraz pic.twitter.com/CHHwTV9xL3

If you do not give up,
then you will not fail.
.
"Anything is possible"#BounceBackChampions pic.twitter.com/1zDszmjBkY

After Pakistan's 89 run defeat to India. Pakistanis players have come under much criticism. PTVF Launches #BounceBackChampions to urge nation to support the team during tough times as good times will also come in the future. Hope Not Out 🙌 pic.twitter.com/5Uck19UVlE

Give your hundred percent.

sportsmanship is knowing that it is a game, that we are only as a good as our opponents, and whether you win or lose, to always give 100 percent.#BounceBackChampions pic.twitter.com/gneUkw9Q0c

Sarfaraz and his men need a lot of support.

Hopefully, Pakistan will bounce back.

We are not defeated until we accept it.❤️🔥#BounceBackChampions