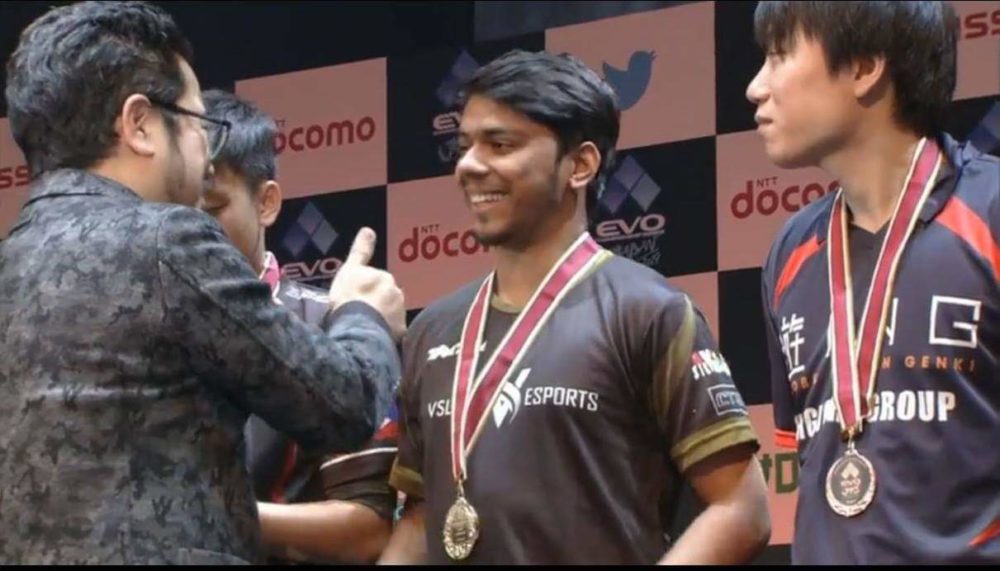 After coming out of nowhere to win EVO Japan earlier this year, Pakistani Professional Tekken player, Arslan Ash put on yet another show at Thaiger Uppercut this weekend.

Thaiger Uppercut is one of the biggest annual fighting game tournaments in East Asia, taking place in Bangkok, Thailand. Noteworthy players from all over Asia participate in this tournament, namely Knee, LowHigh, Book and many others – but little did they know they were all in for a complete shakeup.

For those who don’t know, Knee is known as one of the best Tekken 7 players in the world.

How it Went Down

Knowing well enough to respect one another, both the pros stuck to their main characters, with Arslan picking Kazumi and Knee using Devil Jin.

Arslan dominated the first game, easily putting down Knee with his poke heavy, zoning play style. But Knee wasn’t gonna go down without a fight, he rushed Arslan down in the second game, switching up to a more aggressive playstyle and tied up the series 1 to 1.

The third game favored Knee yet again. With incredible spacing and great use of his moves, Knee took all three rounds in the game, taking a 2 to 1 lead in the series.

Despite suffering a heavy loss in those two games, Arslan stuck to his poke heavy style, leaving Knee in a tough spot. Arslan continued on to win the next two games and defeated Knee with a 3-2 set, becoming this year’s TGU Tekken champion.

Oh my god oh my god @ArslanAsh95 has done it. Once again he beats Knee and wins the grand final at #TGUxSEAM2019 . As the commentator says he is no longer a challenger, he is a champion. Legend in the making. Take a bow son. #Pakistan is proud pic.twitter.com/fsF8xaDxuJ

Thaiger Uppercut 2019 is Arslan’s first Tekken World Tour appearance and win of the year, earning him $500 and 150 Tekken points.

He now takes 27th place in global standings while Knee moved up from 7th to 4th place.

You can watch the full grand final set here.