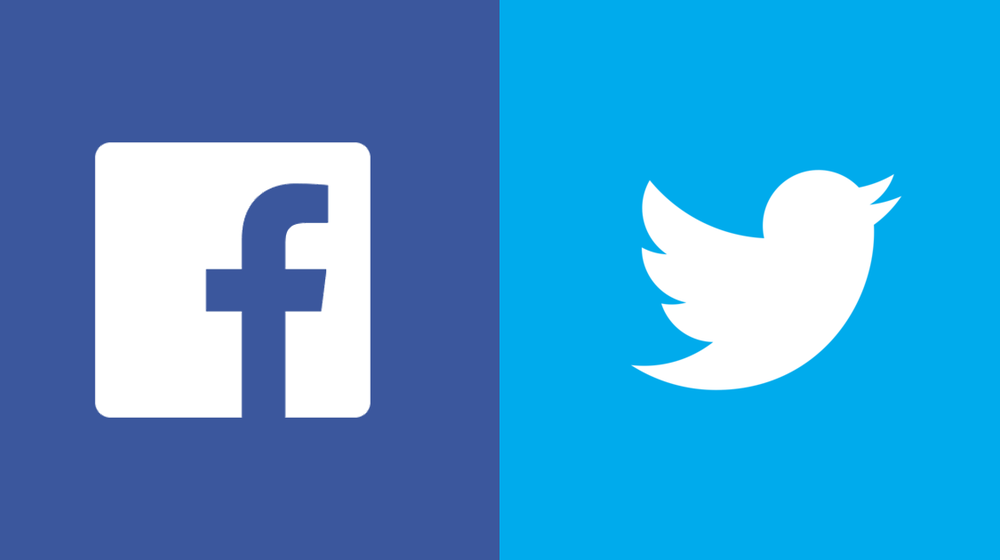 The management of Twitter is not cooperating with the government of Pakistan in removing illegal content on their platform, this has been stated in official government documents.

PTA has been working in close coordination with the management of Facebook in order to address the issue of illegal content on their platform. Due to continued efforts of the government, Facebook‘s management is cooperating better, however, Twitter’s response is not very encouraging.

In accordance with section 37 of Prevention of Electronic Crime Act (PECA), PTA is empowered to block or remove online content which is unlawful including fake accounts.

PTA has constituted a dedicated cell namely Web Analysis Cell (WAC) to receive and process complaints requiring internet content regulation. A standard operating procedure has been devised to execute the process in an effective manner.

In accordance with the SOPs, complaints from individuals and stakeholders requiring regulation of web content under different categories including defamation/impersonation are received through an electronic portal, email, and postal media.

At present, 30 federal and provincial government organizations are using an e-portal for addressing complaints. The general public can lodge their complaints with PTA through a dedicated email address i.e. [email protected].

Once PTA receives a complaint, it issues necessary directions for the alleged content to be removed by telecom licensees. For platforms like Facebook, Twitter, and Youtube, the relevant administration is requested to remove the content or block the fake account. Since the laws of Pakistan do not apply on such platforms, therefore, they take action in accordance with their community standards.

Ministry of Information and Broadcast (MoIB) has raised a Cyber Wing which reported about 85 fake accounts, including 13 Facebook and 72 Twitter accounts.

It has been observed that social media platforms promptly respond to their users instead of any government organization. In this regard, PTA has also run a media campaign to educate users about their rights.